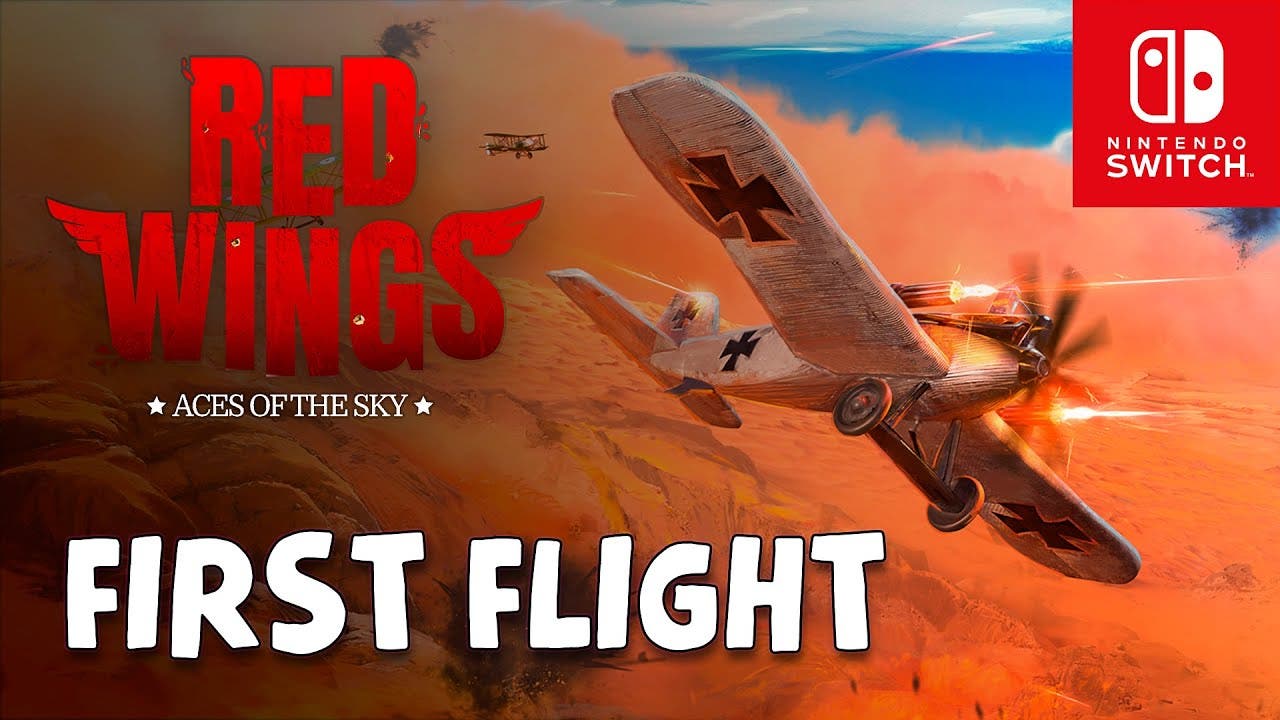 Red Wings: Aces of the Sky takes off on May 21st for PC, Switch, PS4, and Xbox One

Krakow, Poland – May 13, 2020 – Publisher All in! Games has announced a release date for Red Wings: Aces of the Sky today, with the arcade air combat title landing on Nintendo Switch May 21st!

Pilot warplanes of the Entente Powers and the Triple Alliance as players transform into a flying legend of the Great War in both single player story mode and local split-screen play.

The PC, PS4 and XONE launch of Red Wings: Aces of the Sky will follow later this year.

Take to the skies over the Great War

Dive into this dynamic action game that puts players right in the middle of thrilling battles with a fresh take on arcade air combat. Travel back in time to the breakthrough period of flight, when the courage of pilots bordered on overwhelming zeal and the risk of death was high.