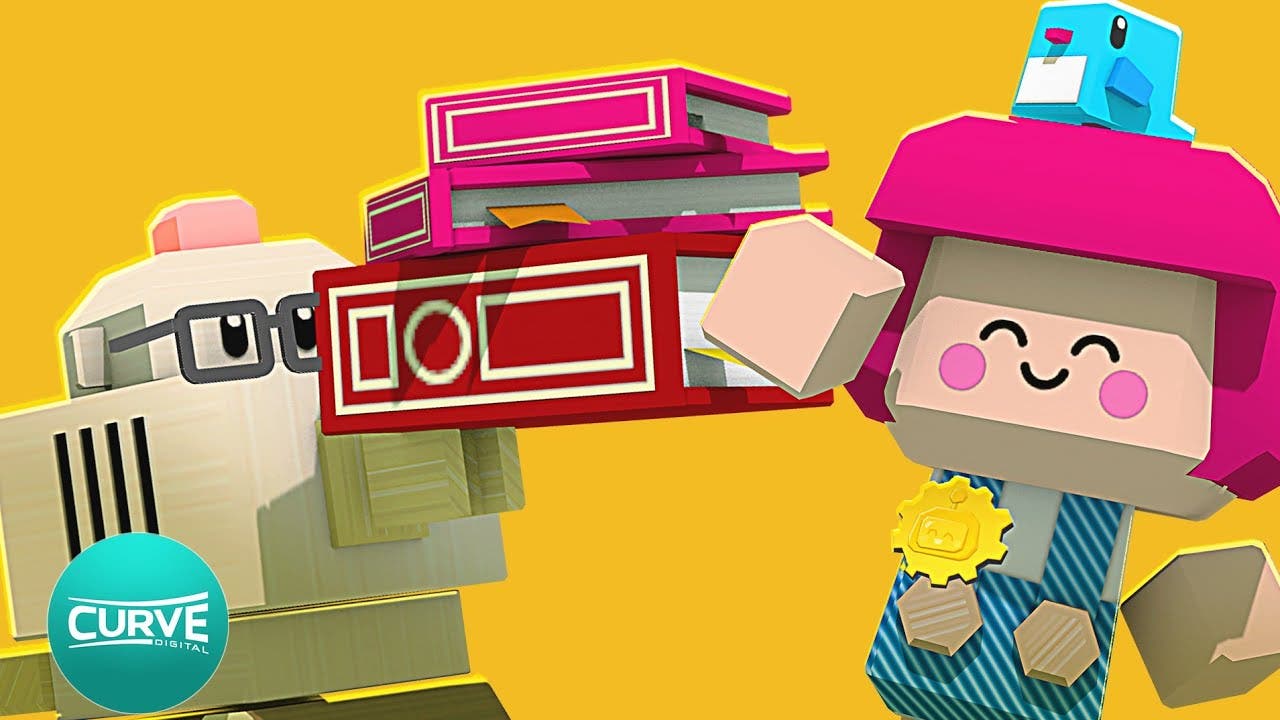 From Press Release:
London, UK – Friday 22nd May – After six months of free updates, Curve Digital and Denki are proud to announce that they’ve released their most significant update for the acclaimed coding and automation game, Autonauts!

The sixth major update is titled Age of Enlightenment and adds even more options for players to found, build and optimise their colonies by creating and programming their own robotic workforce with the aim of raising and evolving helpless colonists. This update includes the scope for players to culture their colonists for the first time with automated art, establish ethical silk production, build a spaceport to export goods and resources to other planets, and achieve complete cultural transcendence – earning their in-game avatar a nifty medal in the process!

The development studio behind Autonauts, Denki, has also added a veritable spaceship full of new quality of life enhancements to the game over the past few months including Steam Workshop support, a wealth of community-driven user interface improvements, the ability to copy and paste scripts at will, and the much-requested ‘If/Else’ statements to bot scripts unlocking more ways for players to achieve automated perfection.

“Starting as a mere twinkle in Technical Director Aaron’s eye, Autonauts has grown beyond all recognition over its three-plus years in development – and the community’s played an honourable role in that evolution,” said Gary Penn, Denki’s Creative Director.

“When we launched on Steam last October, we had big, far-reaching plans for what we wanted to add to the game. The new ‘Age of Enlightenment’ expansion marks a milestone in achieving our dreams. Combined with our addition of Steam Workshop support, there’s no telling how Autonauts will evolve now its future is even more directly placed in player hands.”

Denki is running a series of modding competitions, which has inspired the community to make a wealth of highly creative and diverse new content for Autonauts. Among the plethora of ‘Automods’ available via Steam Workshop, highlights include the adorably warped Piñata Time, which lets players tap animals with a Piñata Stick to win prizes, and the slightly sinister Cannibalism Mod, which allows colonists to be ‘recycled’ into burgers for other colonists. Hey! Recycling is important!

Autonauts combines the very best of simulation, crafting, agriculture and production-line genres and accommodates all player skill levels and ages with a charming tutorial, in-depth campaign and multiple creative modes where players are free to express themselves as they see fit. With this unique release currently available for 50% off at $9.99 / £8.99 / €9.99, as part of the Curve Digital Steam Sale, there has never been a better time to start or expand your pursuit for automated excellence!

To learn more about Autonauts and to get more information about the Age of Enlightenment expansion please visit the official Steam product page here: https://store.steampowered.com/app/979120/Autonauts/