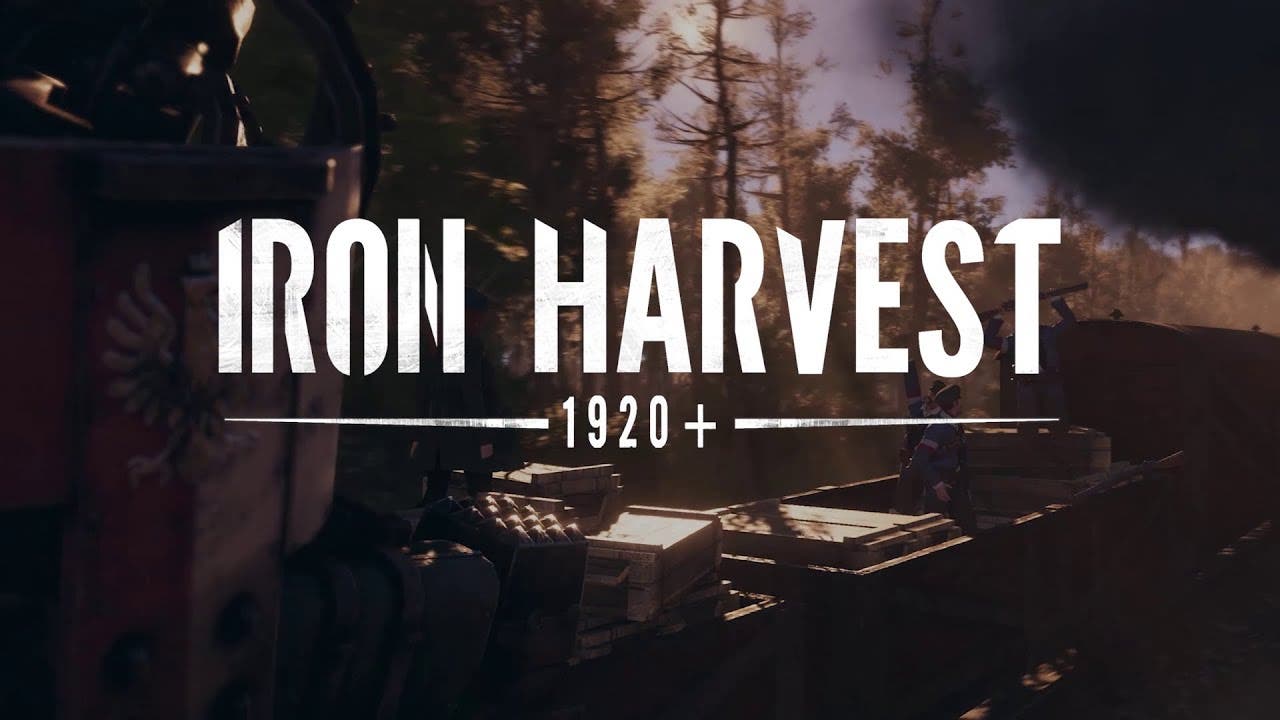 Larkspur, Calif. (June 15, 2020) – Deep Silver and KING Art Games announced Saturday during the PC Gaming Show that Iron Harvest, the upcoming critically acclaimed RTS game, is available for pre-order on PC (Steam/GoG) as of now. KING Art Games has released a new gameplay trailer in celebration of the news. And for the first time ever, Iron Harvest will be playable for everybody.

The Iron Harvest demo will be available to play on Steam from June 16 through June 22 as part of the Steam Games Festival – Summer Edition. Interested users can take a first glimpse into the thrilling world of 1920+ and dive deep into the tactical gameplay on selected Skirmish and Challenge maps.

Iron Harvest is set for release for PC on September 1, 2020. The PlayStation 4 and Xbox One versions will follow at a later date.

About Iron Harvest:
At the dawn of the 20th century, shortly after the end of the Great War, the world is full of secrets and mysteries, of opportunities and challenges. Tradition clashes with scientific and technological progress while Europe is still recovering from the brutal battles of the World War.

Inspired by the evocative artwork Jakub Rozalski, Iron Harvest lets you control giant diesel-punk mechs, combining epic single player and co-op campaigns as well as skirmishes with intense action on the battlefield. Developed with input from 15,000 RTS fans, Iron Harvest is the modern update on the classic RTS genre that fans have been asking for.