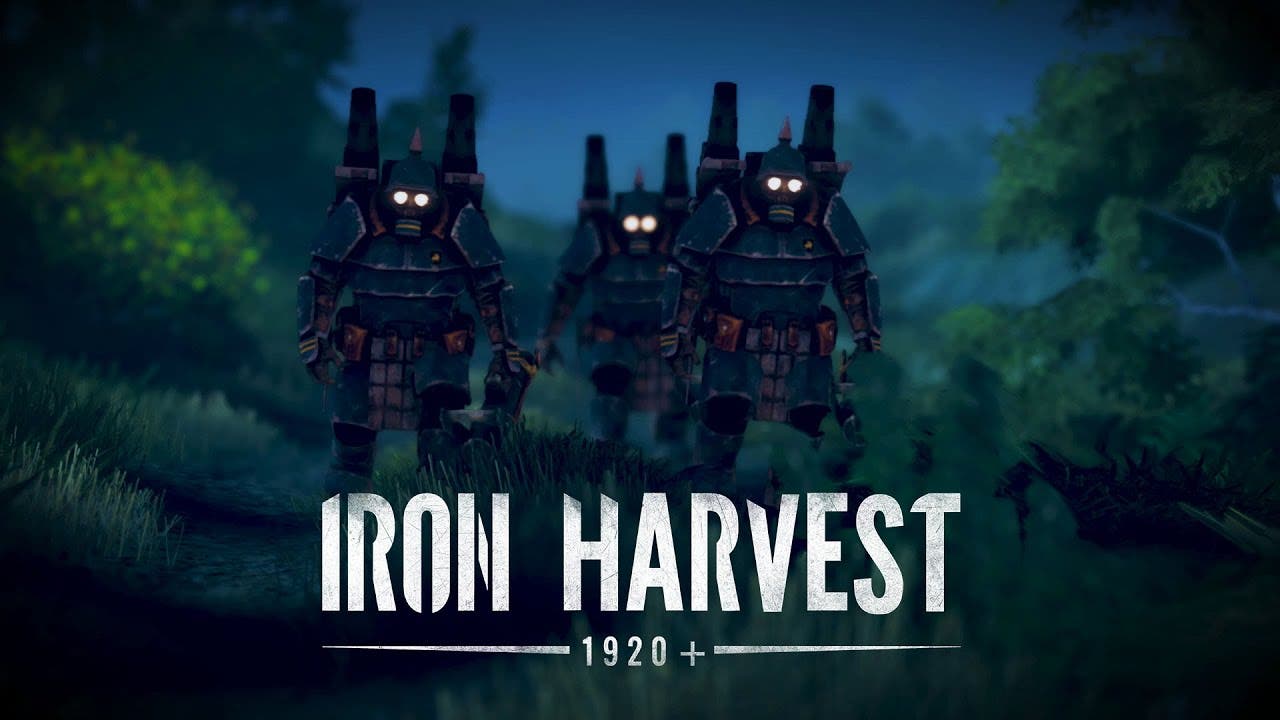 Having a history of being one of the most influential countries in Europe, the proud Saxony Empire is facing challenging times with its elites and aristocrats feeling humiliated after World War I. With wounded pride, but massive mechs, the Saxony Empire is driven to regain their honor on the battlefield.

Saxony mechs are often named after legendary characters and figures of old heroic tales and myths. And surely, looking at the tremendous firepower they bring to the battlefield, the Brunhilde, Eisenhans and Grimbart mech units live up to these dark fairytales. Though just like Achilles, every war machine may have a weak spot on its back.

Iron Harvest is a real-time-strategy game (RTS) set in the alternate reality fiction of “1920+”, which is set after the events of the first World War. In Iron Harvest, the world is full of secrets and mysteries, of opportunities and challenges. Tradition clashes with scientific and technological progress while Europe recovers from the brutal battles of World War I. To create the perfect RTS-experience the team has been working in close cooperation with global RTS-fans ever since the highly successful Kickstarter campaign.

Additionally, King Art and Deep Silver have teamed up with the ESL to bring competitive RTS gamers the very first Iron Harvest tournament. The “Pre-Season Cup” began on August 8, and will ramp up to a big finale at Gamescom 2020 with cash prizes awarded to the winners.

The next Pre-Season qualifier will be hosted on Saturday, August 15. More details, rules and how to sign up are here – https://play.eslgaming.com/ironharvest/global/open/pre-season

The Pre-Season will end and the official Season content will start on when Iron Harvest launches on September 1, 2020. Each Season will contain new game content such as skirmish and challenge maps and dedicated seasonal events for both single player as well as multiplayer content. Players will be able to rise through the ranks in multiplayer ladder matches and unlock unique cosmetic Season content by solving dedicated quests and challenges.