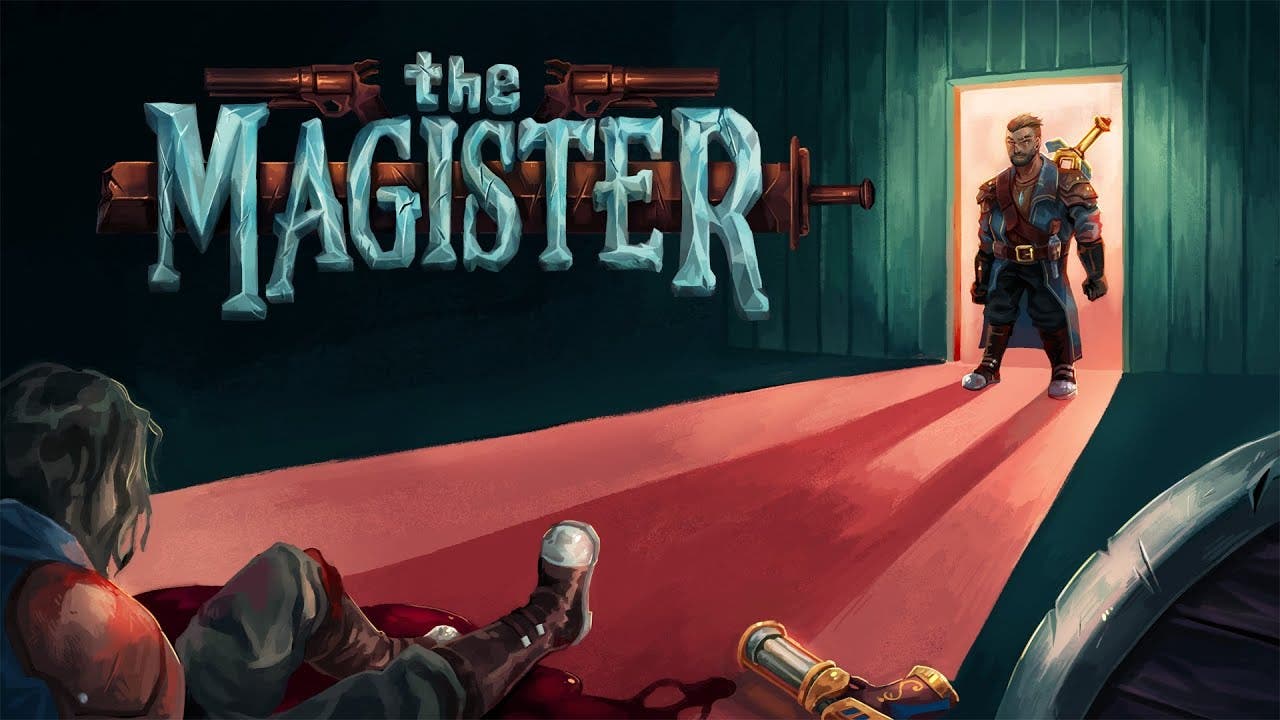 Austin, Texas – Aug. 5, 2020 — Publisher Digerati and developer Nerdook Productions proudly revealed today their upcoming deck-building murder-mystery RPG, The Magister releasing on PC later this year. To celebrate, PC players will soon be treated to an early play session via a limited-time beta starting August 13. Beginning today, fans of the Indie RPG genre can signup at the Digerati web site and reserve their spot to take on the role of The Magister. Upon the beta launch, they will explore the remote rural village of Silverhurst as they attempt to solve the murder of a fallen comrade in a truly unique blend of rich fantasy lore and card-battle tactical combat. In addition to this, an all-new trailer has been released highlighting the mystery and challenges that players will face as they race to bring justice to Silverhurst!

PC gamers who sign up for the beta will choose their Magister, an agent assigned to enforce the will of the Emperor and the rule of law in the far-flung provinces of the Empire. Recently dispatched to Silverhurst, players have only 14 days to investigate the grim demise of a fellow agent. Players must utilise expertly honed skills to piece together clues and bring the perpetrator to justice. Featuring an innovative card-based encounters system, you can fight with weapons and magic or settle disputes peacefully using ‘Tactical Diplomacy’.

The Magister is designed for repeat playthroughs. With uniquely generated events, multiple ways to solve problems, different Magister types to choose from, and a wide variety of starting decks to master and additional cards to acquire, every investigation offers a new experience!

PC gamers that sign up for The Magister’s beta play session can look forward to:

Find clues and identify suspects in a randomly generated murder mystery where the events, clues, and murderer are different every playthrough.

Master a diverse range of decks with a vast array of cards to fight foes in tactical battles, or seek a peaceful outcome in ‘Tactical Diplomacy’ mode.

Different Magisters come with their own specialities and flaws. From cunning alcoholic to intelligent insomniac – every variation defines a different adventure.

Magisters have 14 days to wander Silverhurst and befriend or intimidate its inhabitants as they race against time to unmask the murderer.

Join us on Discord: Digerati