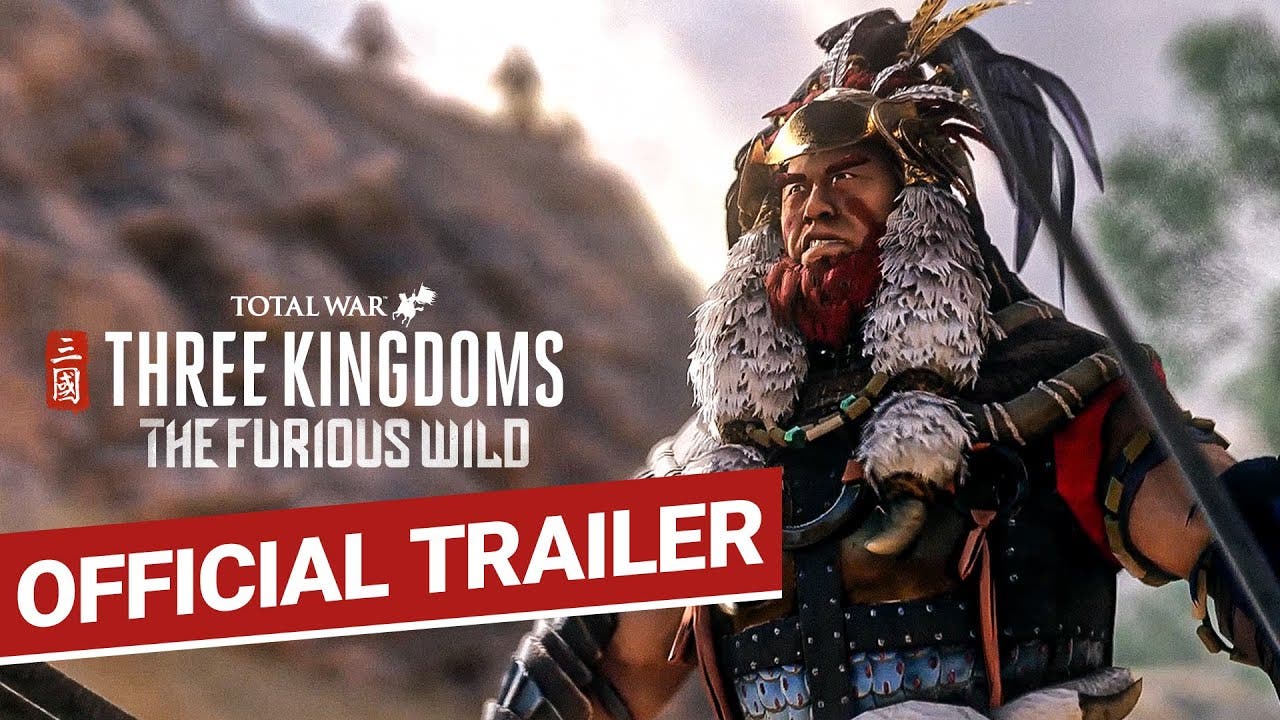 In the verdant jungles around Southern China, forces so far unmet are stirring. The disparate tribes of the Nanman have for centuries lain divided, but now a new leader must emerge to unite them – by any means necessary.

Out September 3rd, The Furious Wild is the first expansion pack for Total War: THREE KINGDOMS, introducing four new factions and an extension to the sprawling map of third century China. Explore the deadly jungles of the south and with it, the fearsome tribes of the Nanman; their story awaits.

Play as the formidable tribal warlords Meng Huo, King Mulu, Lady Zhurong, and King Shamole and unleash unique mechanics and weapons of war against those who threaten your homeland, from flaming mace and blowpipe units, to revered elephants and tigers. Can you unify these indomitable jungle warriors and take on the mighty Han, or will warfare take its toll on these newly formed allegiances?

The new expansion also ushers in free content and quality of life improvements for all THREE KINGDOMS players, including a new Han Warlord – Shi Xie, flame-firing Juggernaut artillery, Gate Battles and much more.

The Furious Wild can be pre-ordered here: https://store.steampowered.com/app/1299591