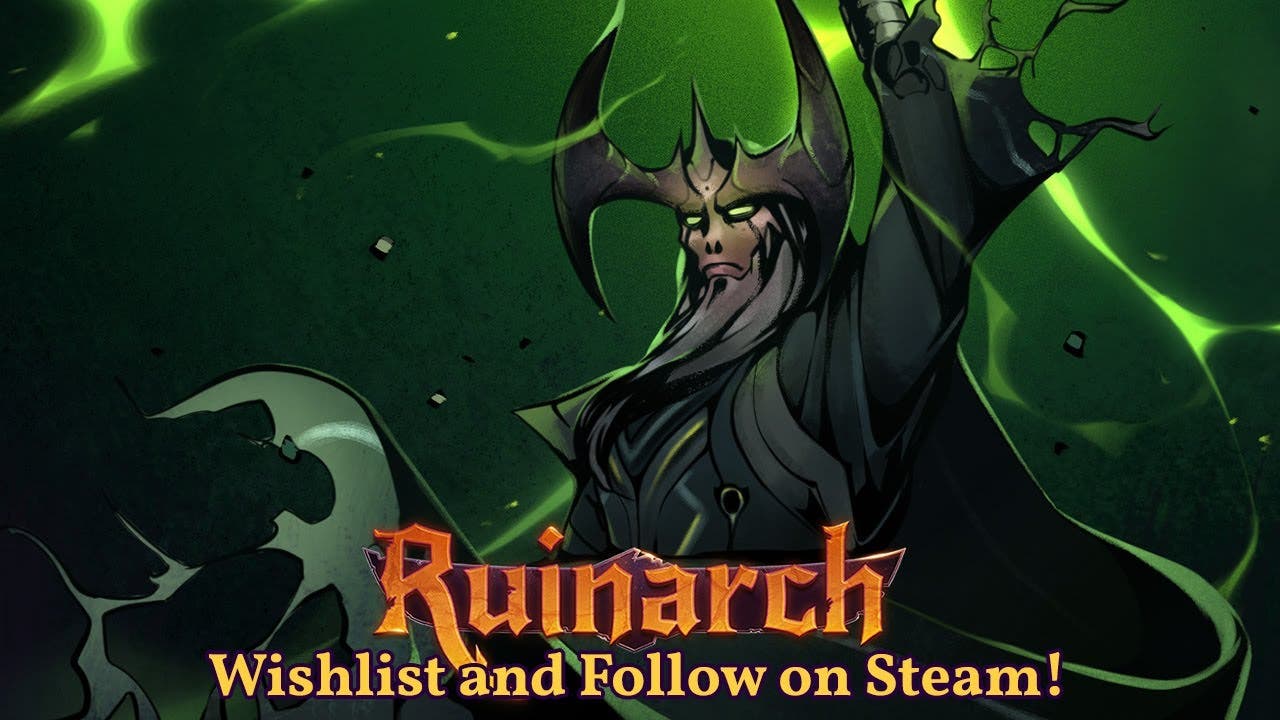 Ruinarch is an evil overlord simulator with a focus on story generation. Take control of the narrative by creating obstacles and causing conflicts as you invade procedurally-generated fantasy worlds! A simulation sandbox game inspired by story generator games like Rimworld and Dwarf Fortress, weaving tales of both anguish and humor is central to the gameplay.

Ruinarch gives you all the infernal tools you’ll need to toy with people’s lives and relationships. There are many ways to be evil: choose from three overlord Archetypes – each one provides you with a different playstyle. Do you want to focus on sheer destruction or are you into a more subtle puppetmaster approach? You can further customize from there by adding optional abilities to suit your own preferences.

A full release for Ruinarch is currently planned for 2021.

Why Early Access?
Our Early Access launch is only the beginning of our very long term support for the game. By opening up development through an Early Access phase, we can more easily accommodate the many interesting ideas that players may come up with.

As a tiny indie team of just three people, budget is also always an issue. We didn’t want to go the Kickstarter route where projects can sometimes overpromise and underdeliver. With an Early Access release, players can also support and keep us afloat but they also now have access to a fully playable game.

What is the current state of the Early Access version?
The Early Access version is a fully playable game where you can generate procedural worlds populated by various factions, monsters, landmarks, items and biomes. You then choose from three different Archetypes – each one a distinct playstyle with its own unique set of abilities.

This random world generator is still a work in progress and we don’t expect it to be fully entertaining yet until we have enough content that it could always successfully generate unique and interesting situations. Therefore, we also included 5 custom scenarios with interesting setups and features and with high replay value like the demo’s tutorial scenario.

More would be added every milestone. These are our “ideal” worlds and it is indicative that we are nearing the end of our early access phase once the random world generator can consistently produce similar worlds.