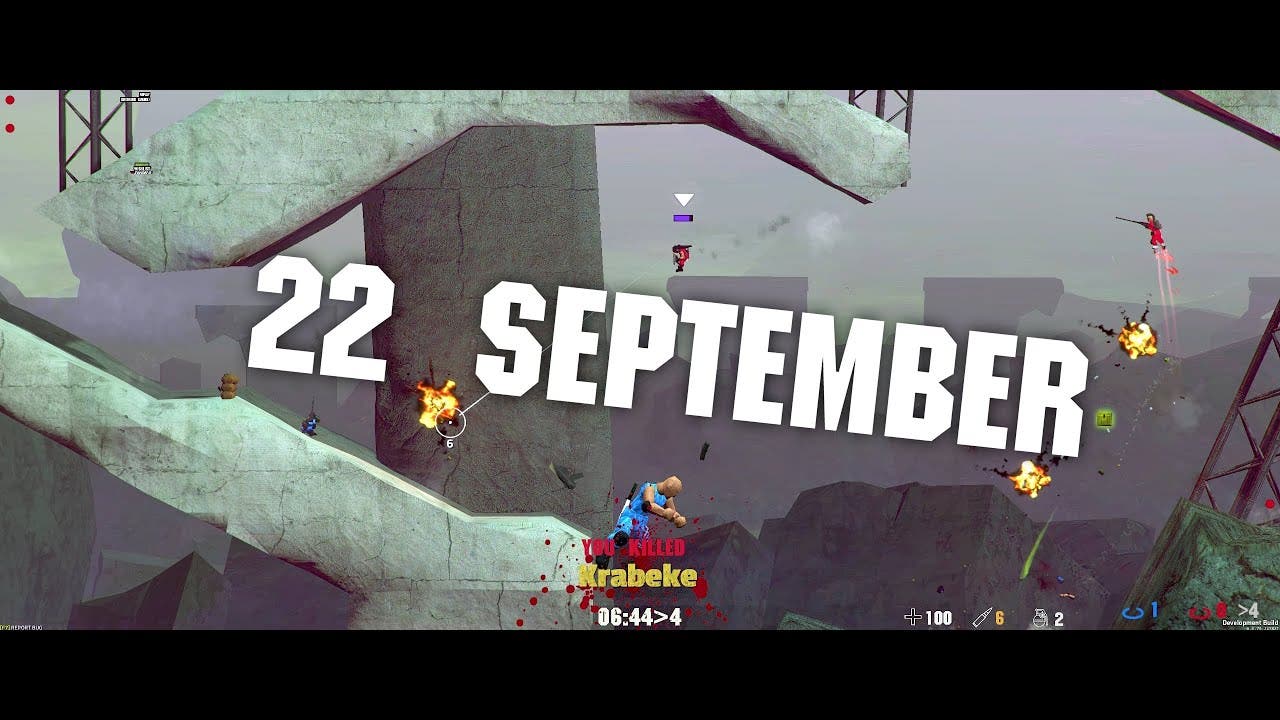 SOLDAT 2 gets a release date for Steam Early Access of the 2D multiplayer shooter, set to relive your 2000’s LAN party days

After nearly 2 years of a “one man army” style development, the creator of Soldat and Soldat 2 finally announces the release date. The game is in the final phase of several weeks of multiplayer testing and is now ready to be released in Early Access on Steam for Windows, Linux and Mac. It will be still in development, collecting feedback from the players and introducing new features.

“Soldat 2 aims to recreate the classic experience of online deathmatch famous in Soldat, with the same physics-based movement, violence and guns. But it is much more than that with a new 2.5D look, weapons, customizations, gamemodes and experimental features such as motorbikes, battle royale and an agar.io inspired gamemode!” – says the creator Michal “MM” Marcinkowski.

Soldat 1 is a legendary multiplayer game and now it has a sequel after 18 years!
Watch MM’s story on how the game started 18 years ago.

SOLDAT 2
A direct successor to the 2D multiplayer shooter Soldat which took the Internet and LAN parties by storm in the early 2000’s. Developed to be a 2.5D multiplayer military shooter based on classic Soldat with an expanding workshop community, customization of every part of the battle from level generation to the weapons, soldiers and game modes.

Developed by Michal “MM” Marcinkowski, the creator of Soldat and King Arthur’s Gold.
After making SOLDAT Open Source in April 2020, MM is releasing a sequel on September 22nd 2020, after 18 years of releasing Soldat.