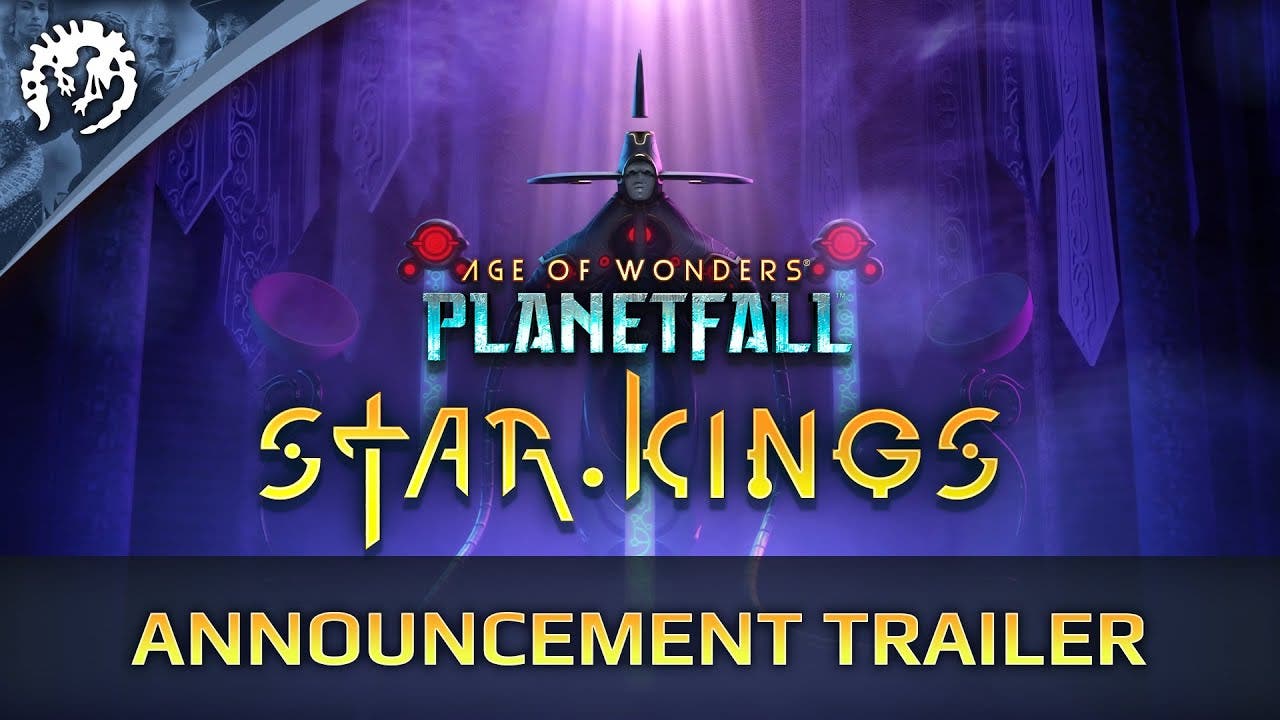 STOCKHOLM – OCTOBER 13, 2020 – Paradox Interactive and Triumph Studios today announced Star Kings, the third expansion to the hit 4X strategy game Age of Wonders: Planetfall. Embark on an epic journey to unite all races and finally bring unity to the shattered galaxy when Star Kings launches on November 10, 2020 for PC, XBox One, and PlayStation 4 for a suggested retail price of $19.99 / £15.49 / €19.99. Star Kings is the final expansion for the Age of Wonders: Planetfall Season Pass and will bring a new playable faction into the mix, an all new story campaign, and more! In addition to the launch of Star Kings on November 10, there will be a free update available for all Planetfall players adding tons of new content including the ability to build your own custom galactic empire.

Previous expansions gave us a glimpse into the past and present conflicts of the Star Union but Star Kings looks to the future and lets players mold the galaxy in their own image to plant the seeds of an empire that will last forever. New features coming with Star Kings include:

The benevolence of the Oathbound extends to all Planetfall players! Alongside the launch of Star Kings, a free patch will be added with new features that everyone can enjoy. Key features coming with the patch include:

The galaxy will be yours to command on November 10 when Star Kings officially launches! To immediately jump into all content that Planetfall has to offer and to get access to Star Kings the moment it goes live, the Season Pass is available for purchase on the Paradox Store.