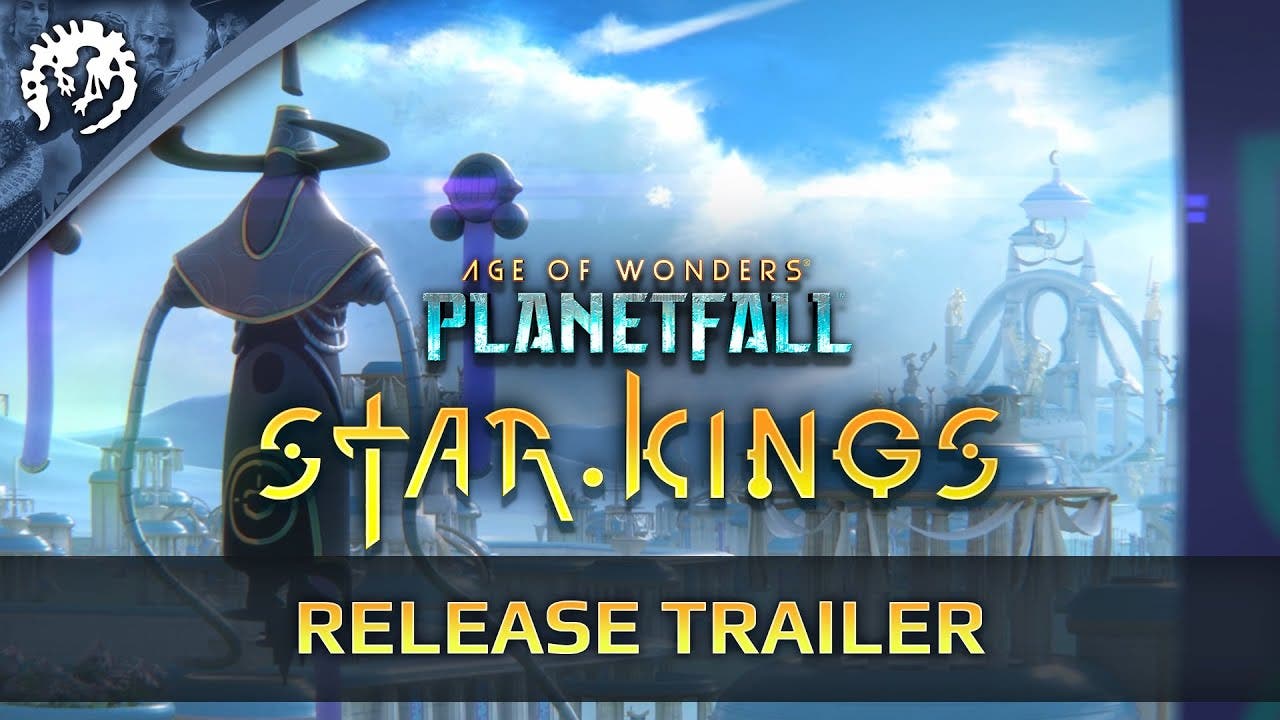 Star Kings introduces a new playable faction, the Oathbound who, among many other things, can see into the future and command giant mechs. They’ll need both too. Did we mention they need to save the galaxy? No pressure. No pressure at all.

Additionally, there will be a free update available for all Planetfall players adding tons of new content including the ability to build your own custom galactic empire.

The benevolence of the Oathbound extends to all Planetfall players! Alongside the launch of Star Kings, a free patch will be added with new features that everyone can enjoy. Key features coming with the patch include:

Don’t miss out on all of the expansions; The Season Pass is available for purchase on the Paradox Store!