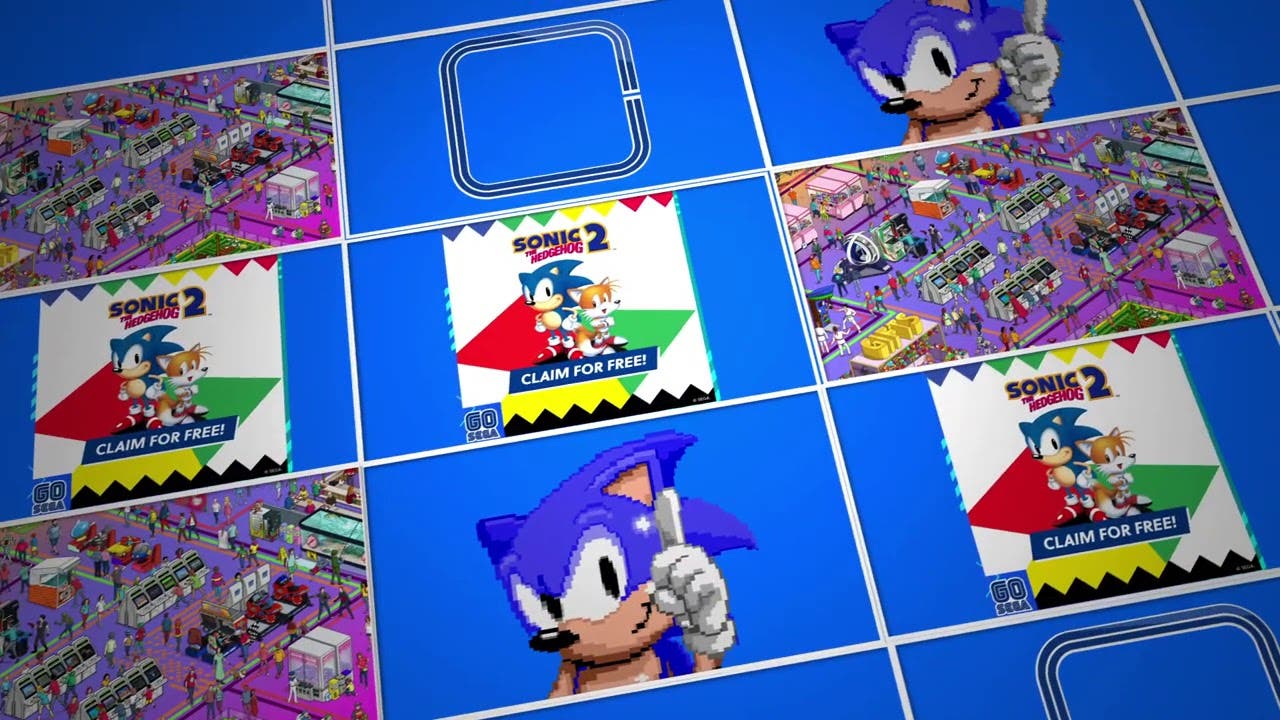 London, England – October 14, 2020 – It’s official! 2020 marks the 60th Anniversary of SEGA®! It’s been a long and winding road to get here, encompassing some of gaming’s most iconic moments, scores of unforgettable games and the overcoming of multiple obstacles in a way that would make a certain hedgehog incredibly proud. SEGA West is delighted to announce its plans to celebrate this amazing milestone in its history with its millions of fans around the world. Head over to the newly launched sega60th.com for more details.

The week-long 60th anniversary celebrations start today on Steam, as gamers will be treated to awesome discounts on SEGA’s diverse portfolio of products (check the Steam promotion page here for more details). There are also some brand new, free-to-own retro-inspired mini games¹, which have been created by SEGA studios specifically for this 60th anniversary.

To claim your free games, all you need to do is head to the linked product page on Steam above and click ‘Play Game’, this will add the game to your library, and it will be yours forever. Act fast, once they’re taken down from Steam, they’re gone forever! In addition, Steam users who link their accounts to their email addresses at  sega60th.com will be treated to SEGA Saturn classic, NiGHTS™ into Dreams, for free during the 60 day celebration.²

The fun doesn’t stop when the promotion is over though, as from today, our social channels and 60th Anniversary website will be lit up with 60 days of fantastic SEGA content. We’ll be hosting let’s plays, regular competitions, interviewing SEGA stalwarts from all corners of the business and treating you to video and editorial content covering different parts of SEGA’s rich history. Stay tuned to our Twitter, Facebook, Instagram and YouTube channels for your daily dose of content.

For more information about SEGA and its 60th Anniversary, head over to sega60th.com as it will be updated regularly with new content and information.