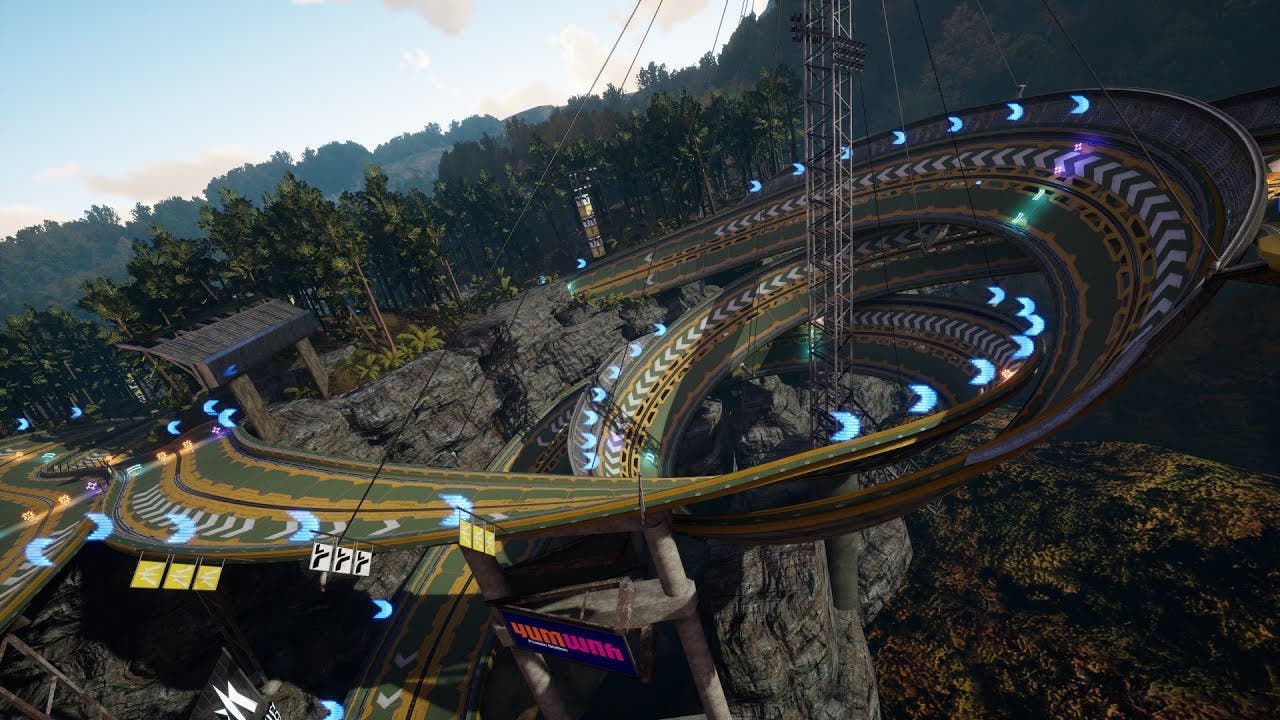 London, UK – Thursday 29th October: The start line is here for R8 Games’ high-octane anti-gravity combat racing game PACER. The game launches today on the PlayStation®4 computer entertainment system and PS4 PRO and PC via STEAM with the Xbox One family of devices, including Xbox One X coming shortly after.

PACER is an explosive anti-gravity combat racing game where players can race in a variety of single player modes or with up to 10 players via online multiplayer.

“We’re thrilled to be here today to launch the fastest and most explosive game of its kind. I’m so proud of what the team has achieved, and we’ll be enjoying a social distanced launch drink to mark the occasion,” said Steve Iles, Senior Producer, PACER. “But this is just the beginning, we have a lot of plans for the competitive gaming side of PACER so watch this space.

PACER is fully optimized for online and competitive gaming with 10 player multiplayer, online ranked mode to see how you compete against the best in the world and online tournament/spectator mode for easy streaming and fun events at all levels.

Featuring music from the original anti-gravity racing composer Tim Wright aka CoLD SToRAGE alongside an incredible line-up including; MethLab, Ed Harrison, DubFX and a selection of artists from one of the most creative independent record labels in the world, Warp Records. In total there are more than 80 tracks from 45 artists featured in the game.

PACER is part of the Xsolla Funding Club, a matchmaking service connecting video game
developers with investors at no cost. The game will also be integrating multiple Xsolla products from In-Game Store and Player Inventory to Partner Network and Site Builder, to help market and launch the game across all platforms.