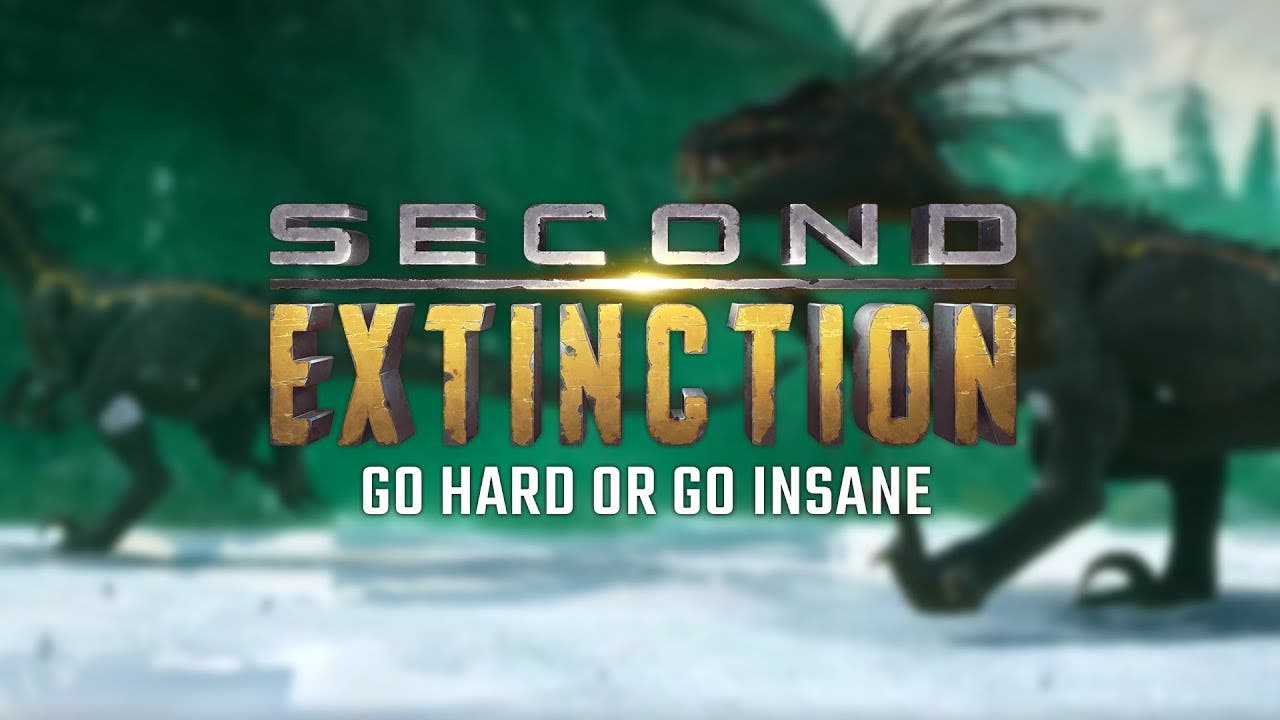 Systemic Reaction has dropped a new update for the co-op dino shooter Second Extinction introducing its most ferocious challenge: the new Insane difficulty mode! You’ll need to be a master of running and gunning with your squadmates to survive against this latest threat, which promises new legendary cosmetics and increased research for those brave few who succeed. There’s also new contracts and name plates to grab across all difficulties.

Second Extinction pits teams of up to three players against hordes of bloodthirsty dinos in fast-paced battles across Earth’s vast, post-apocalyptic wastelands. Gear up with a wide range of powerful weapons and fight alone or with friends against monstrous predators long thought extinct — now mutated and deadlier than ever! The game will continue to introduce new weapons, challenges, dino mutations, War Effort emergence events, gameplay improvements and more throughout early access, with new updates made regularly to the game’s content roadmap.

Second Extinction is also in development for Xbox Series X/S and Xbox One. For more info, visit www.SecondExtinctionGame.com, and follow @2nd_Extinction on Twitter.