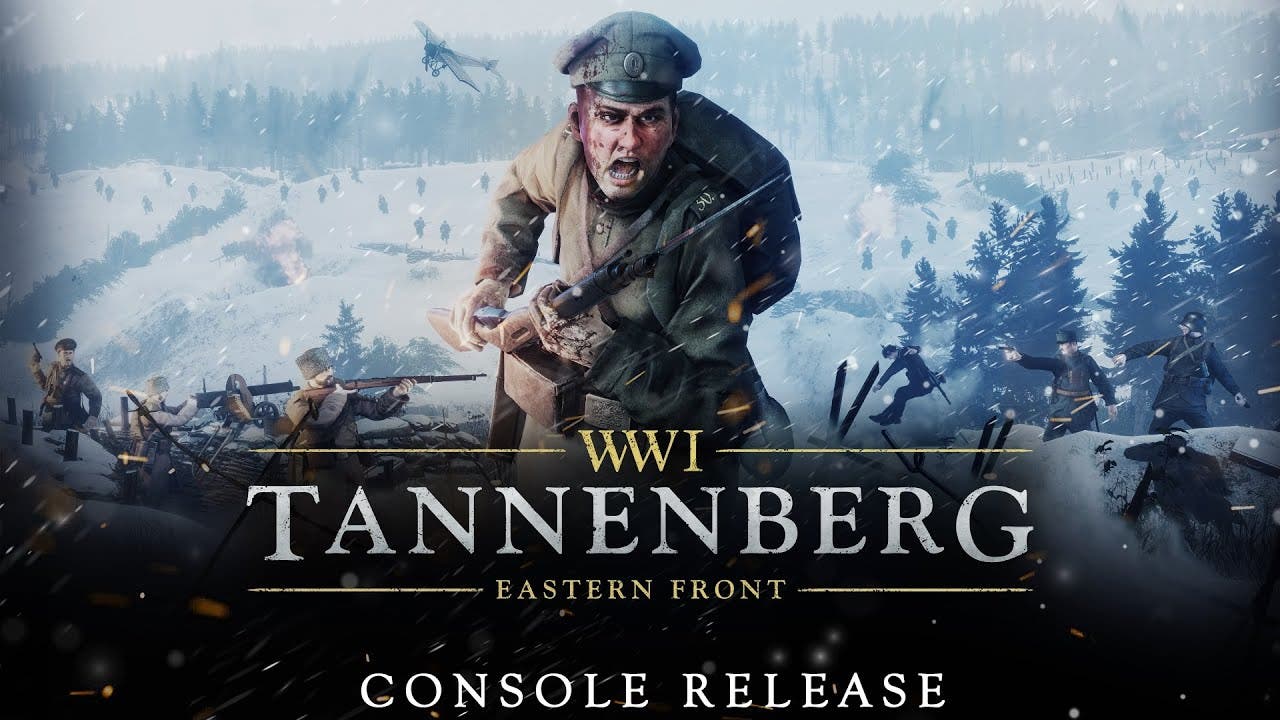 ALKMAAR, THE NETHERLANDS, December 9 2020 – WW1 shooters Verdun and Tannenberg on Xbox and PlayStation have added cross-play capability and Verdun matches have been expanded to 40 players, meaning this war definitely won’t be over by Christmas. To celebrate, a free weekend is planned on both platforms from December 11-13.

The newly connected Xbox and PlayStation gamers will also enjoy a range of bug fixes and improvements from the update, adjusted bot spawning behavior so they’ll fill up matches more effectively, plus two features perfect for getting the most out of the next gen consoles: an FOV slider and a framerate unlocker.

Cross-play for Xbox and PlayStation
Verdun and Tannenberg fans on Xbox and PlayStation are now able to play together as today’s update brings cross platform matchmaking to the WW1 Game Series on consoles. With 40 player battles in Verdun for the first time alongside the 40 player battles in Tannenberg, there’s plenty of room for console players to find new friends and foes.

As well as bringing all console warriors together, this update also comes with a bunch of bug fixes and gameplay improvements for Xbox players, as well as tweaks to how bots spawn in response to player numbers so that they fill up matches better.

Developer and M2H co-founder Mike Hergaarden says: “This cross-play update makes bigger battles more common as Xbox and PlayStation fans are able to fight together. Along with the other improvements, by implementing features such as the framerate unlock option we’re making clear our commitment to bring console fans an amazing WW1 experience on both current and next gen consoles.”

To celebrate, giveaways are planned and new soldiers recruited! Both games are free to play between December 11-13 and available for a 50% discount!