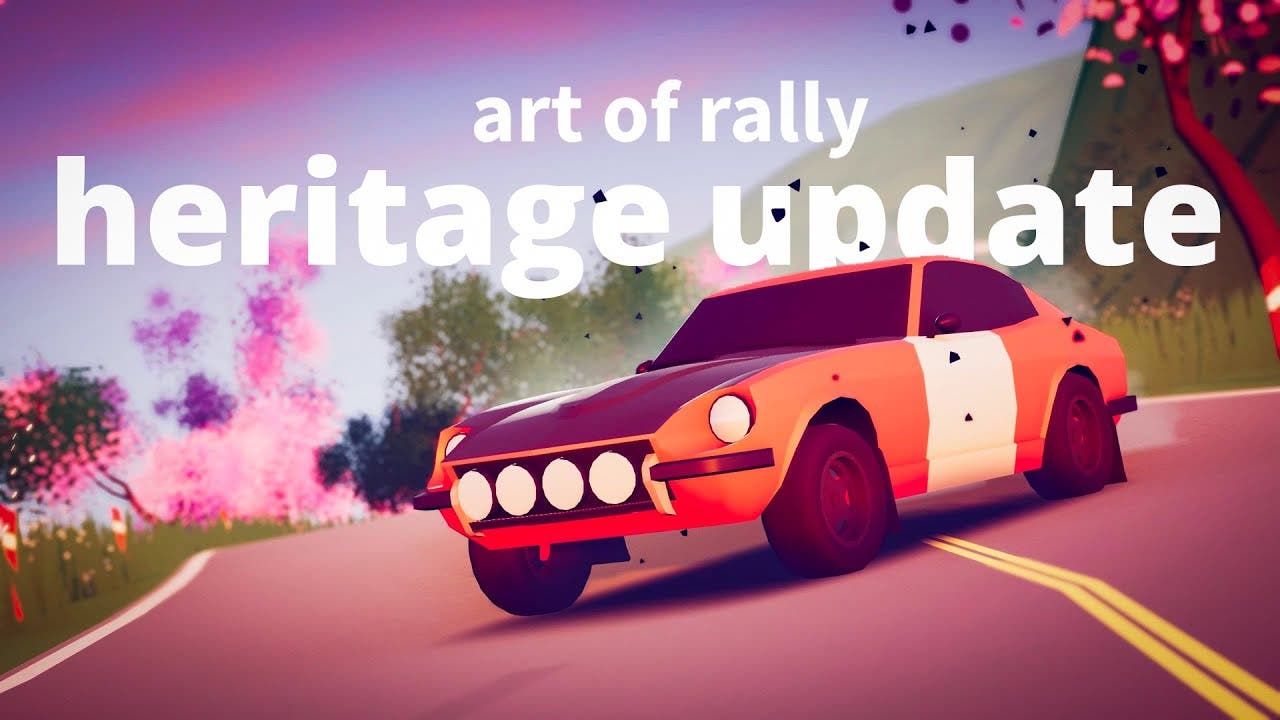 14th December – Vancouver, Canada – Indie game dev Funselektor has announced that his racing game art of rally will today receive its first free major update, adding a bunch of new features to the successful driving game that launched earlier this Fall on PC/Mac/Linux via Steam.

In the ‘Heritage Update’ update, players will get to test their drifting skills with 8 vintage cars, chase their own ghost car to beat their best score, or take some chill time to create and share their personal livery.

art of rally is a stylized driving experience inspired by the golden era of rally, that takes the players all across the world to drive through beautiful and soothing environments inspired by real locations from Finland, Sardinia, Norway, Japan and Germany.

If you’re not convinced, check out our review here.