Use Your Powerful Puzzle Prowess to Save a World or Two 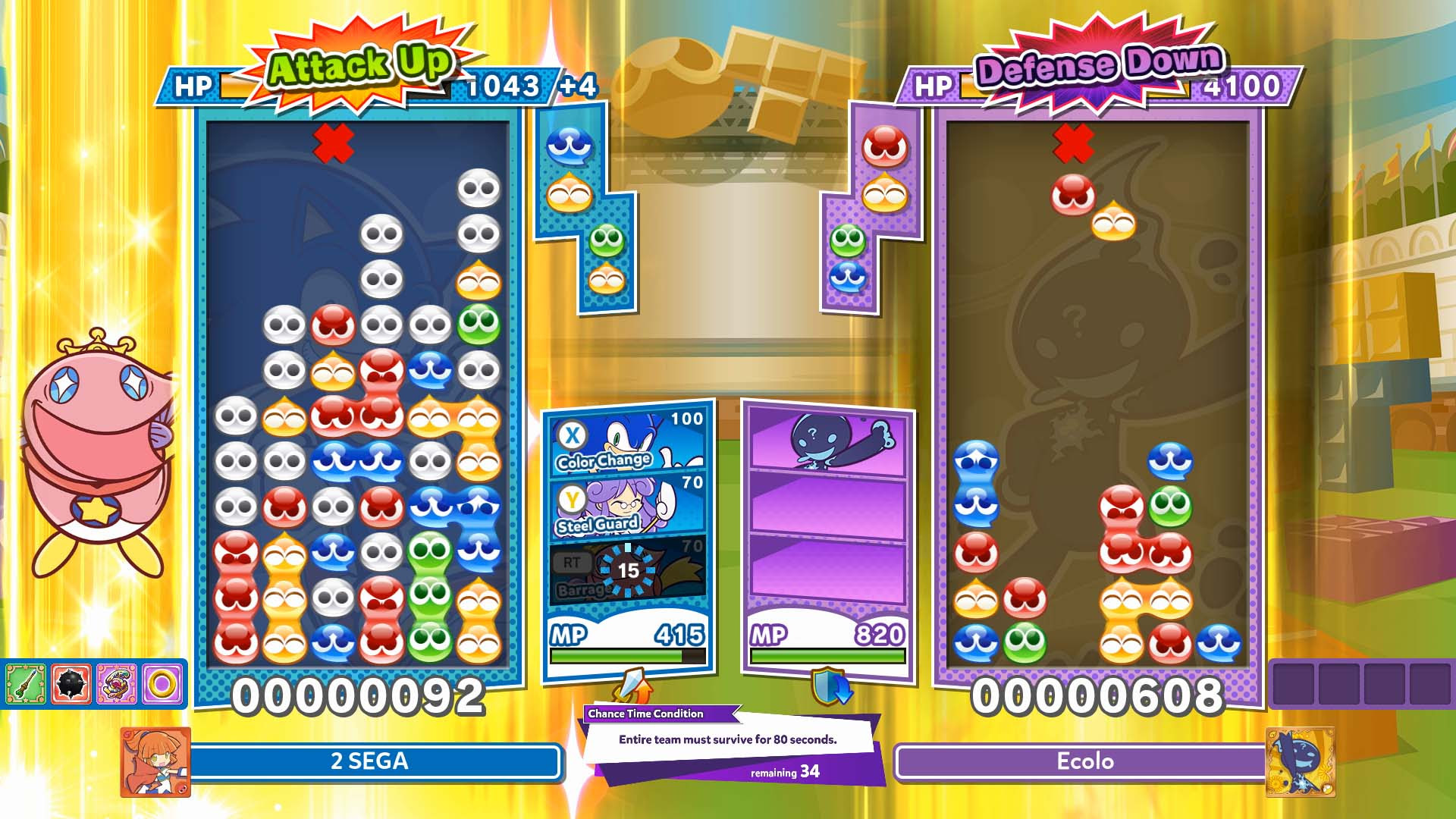 Steam players can look forward to all the amazing features currently available on console:

Steam players can also look forward to even more game features, additional characters, and other exciting new content to be announced ahead of the game’s launch on Steam! As always, please stay tuned to the official Puyo Puyo accounts on Twitter, Facebook, and Instagram for all the latest. 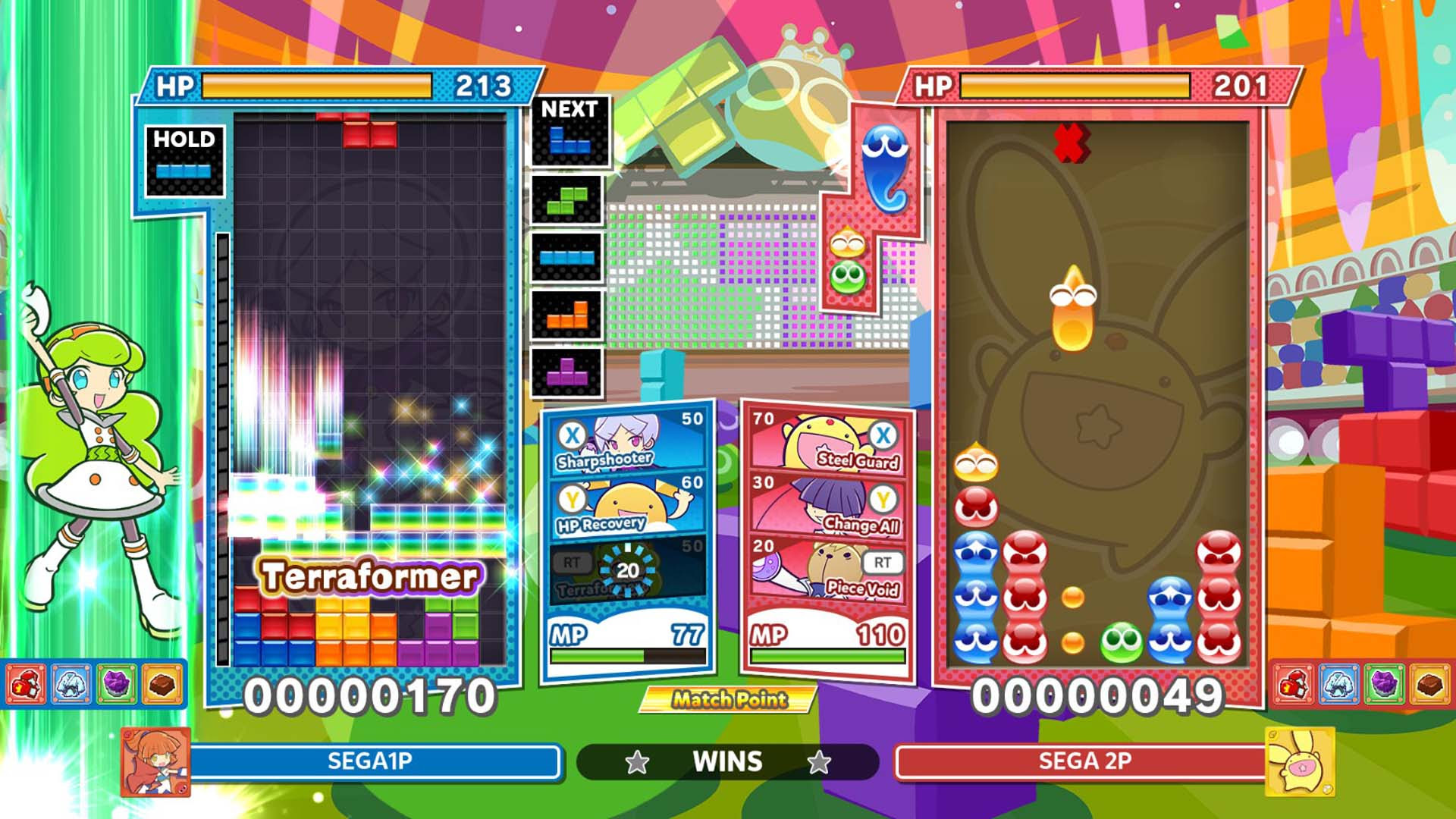 Boost your strategy and power your team in Puyo Puyo Tetris 2’s newly added Boss Raid mode or in Skill Battle mode with this pack of rare Item Cards–including 3 special cards featuring items from the Sonic the Hedgehog series!