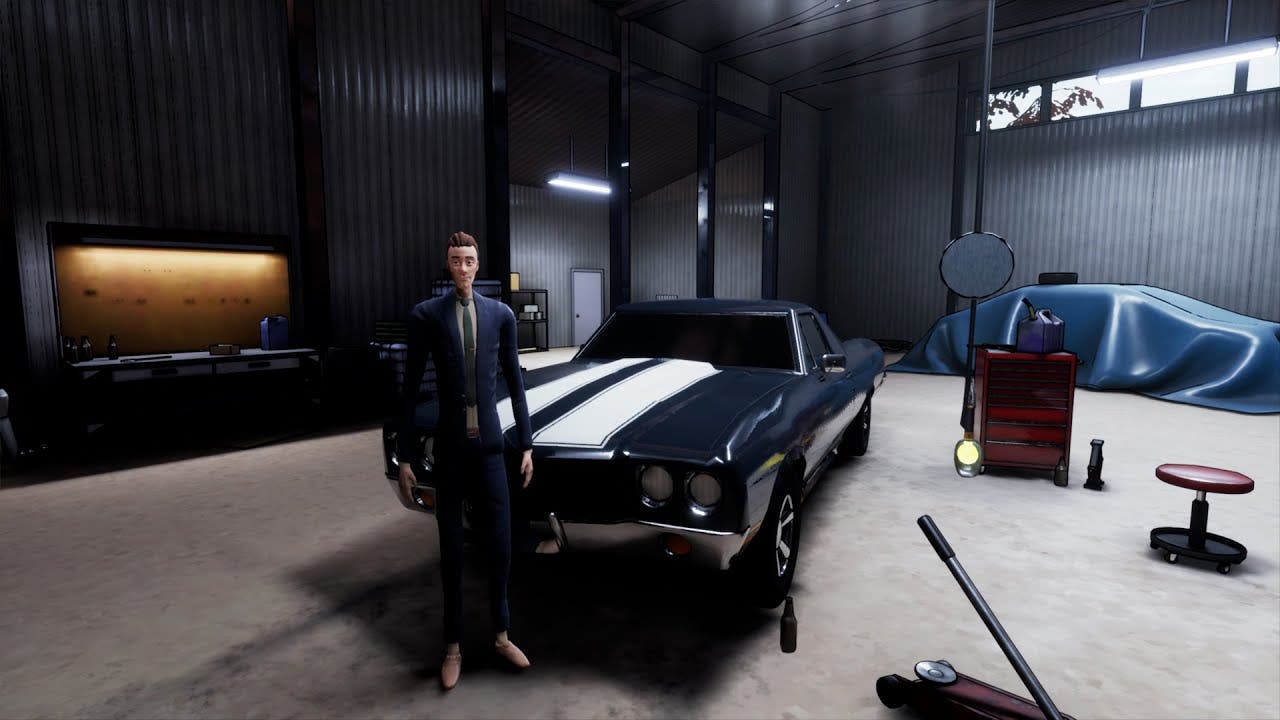 A pig farmer wants to stop disposing bodies for the mob, Adios releases on March 17th

Upsetting the mob is never a good idea–and you would know, since you (and your pigs) have been disposing of the mob’s enemies for years. But that arrangement can’t last forever. How will you handle telling the mob you are out for good? Find out on March 17, when Adios releases on Steam and the Xbox family of consoles.

Adios, developed and published by studio Mischief, is a first-person narrative game that places players in the shoes of a pig farmer who makes bodies “disappear” for the mob. When you decide to call it quits, your friend and handler tries to convince you to put your misgivings aside… or risk suffering the same fate as the mob’s other victims.

Adios is currently available to wishlist on Steam.