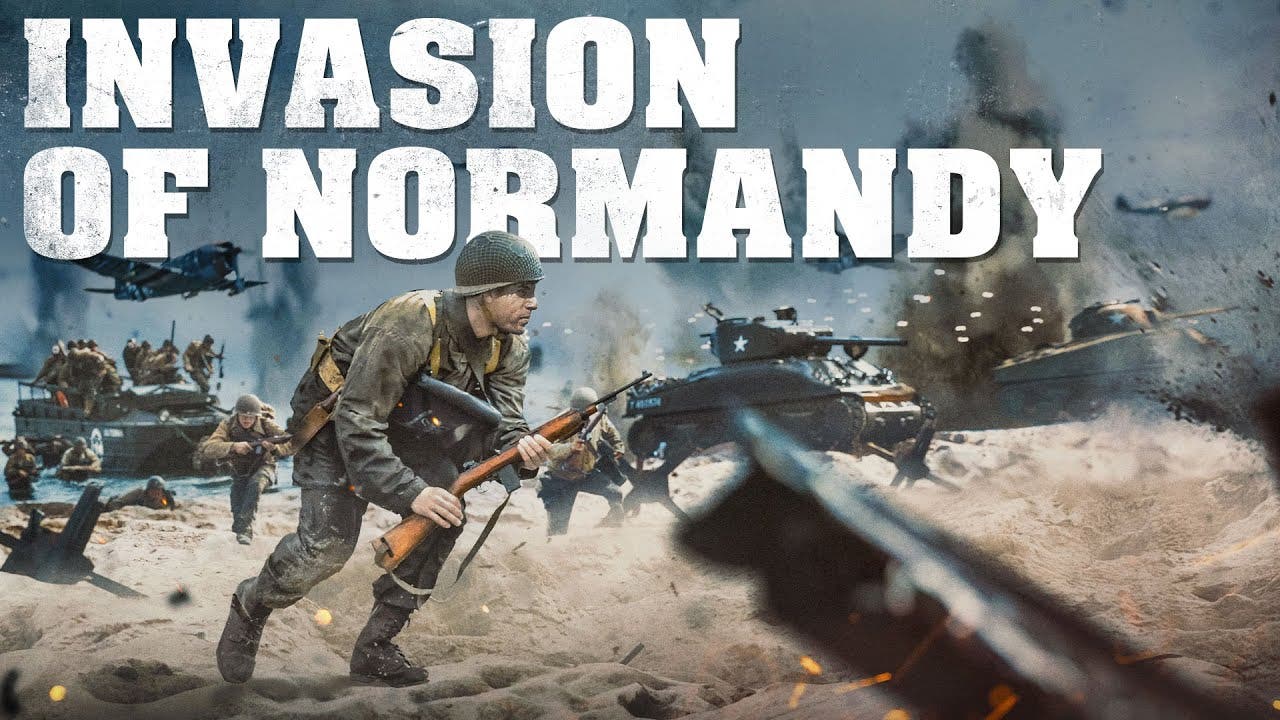 Gaijin Entertainment announces that the military online shooter Enlisted has got a new massive “Invasion of Normandy” campaign. This WW2-themed game that allows players to control infantry squads, ground vehicles and combat aircraft has also expanded to the PlayStation 5. Enlisted is now available on PC, Xbox Series X|S and PlayStation 5 as a Closed Beta and a “founder pack” purchase is mandatory to play the game. Users that have previously bought the Battle of Moscow founder packs for Enlisted on PC or Xbox Series X|S will get access to the new campaign for free.

“Invasion of Normandy” is based on the events in Operation Overlord, which was the codename for the Allied forces landing in France in 1944. The game missions recreate the atmosphere of the clashes that were typical to that theatre of operations. Players will experience a brave head-on assault on the steel and concrete shoreline defenses under the heavy fire of German forces, gruesome city battles in the labyrinth of narrow streets and dynamic fighting for the rural chateau using offroad vehicles to move quickly through the map. All missions are available for both the US and German sides. Players will use gear like the MP 34(ö)  and Beretta M1918 submachine guns, Lee Enfield mod No.4 Mk I rifle, light tank M5A1, 75-mm self-propelled M8 “Scott” howitzer , Sd.Kfz.234/2 armoured car, Ju.188 A-2 and A-20G bombers.There are dozens of vehicles and weapons to unlock and all of them were really a part of the historical battle.

There are two new founder packs in addition to the already available Battle of Moscow packs. Players are now able to purchase the US 83rd Division squad with M2 Hyde submachine guns and the German 77th Division squad with upgraded MP 28 submachine guns with extended magazines. Purchase of any pack will grant access to the Enlisted Closed Beta Test and both campaigns at once.

The PlayStation 5 version of Enlisted works at 4K@60FPS and is practically identical to PC and Xbox Series X|S variants.

You can follow the latest Enlisted Closed Beta Test and other news on the official website of the game. https://enlisted.net/en/news/show/64-enlisted-major-update-playstation-5-and-launch-of-the-normandy-campaign-en/#!/