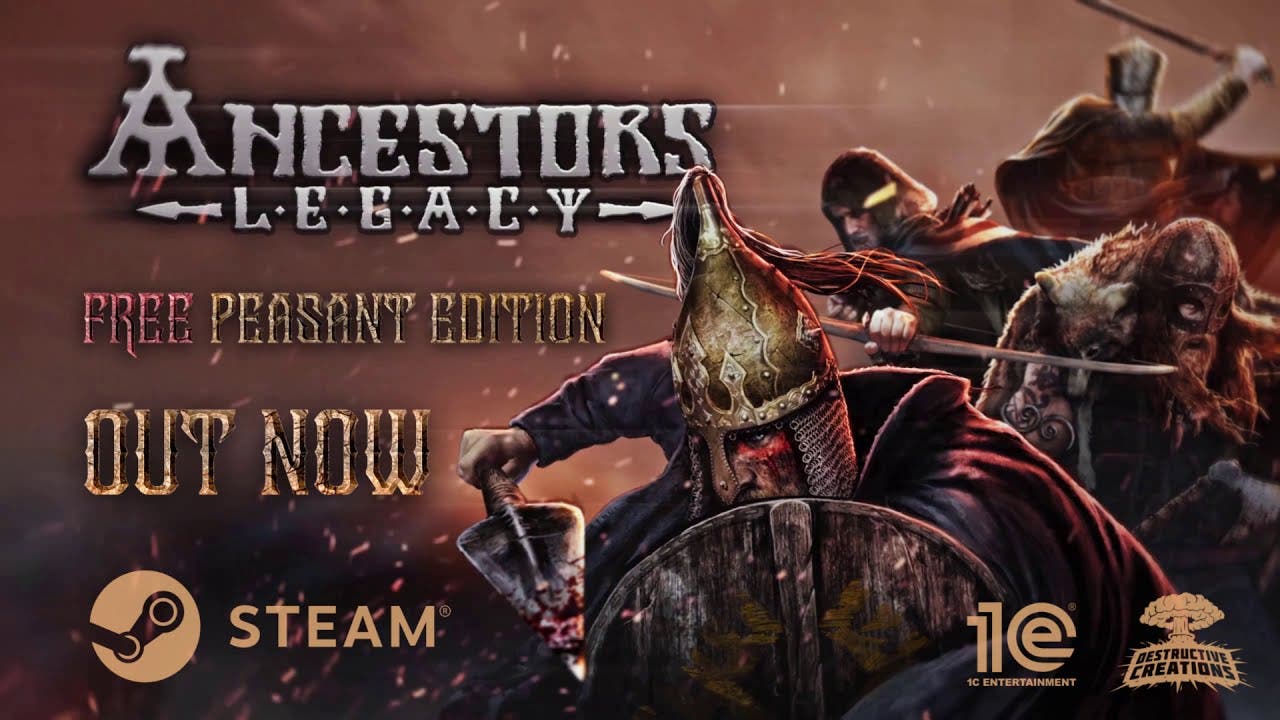 Competitive players may also join The Ancestors Legacy League, starting by the end of the month on Steam for everyone who owns the Free Peasant Edition. Compete for the title of best Ancestors Legacy player and win prizes like wireless headphones, game keys, and other  merch from DC and their official Partners.

Ancestors Legacy is available now on PC via Steam, Xbox One, Nintendo Switch and PlayStation 4. The full version of Ancestors Legacy offers up to 40 hours of single-player campaigns.