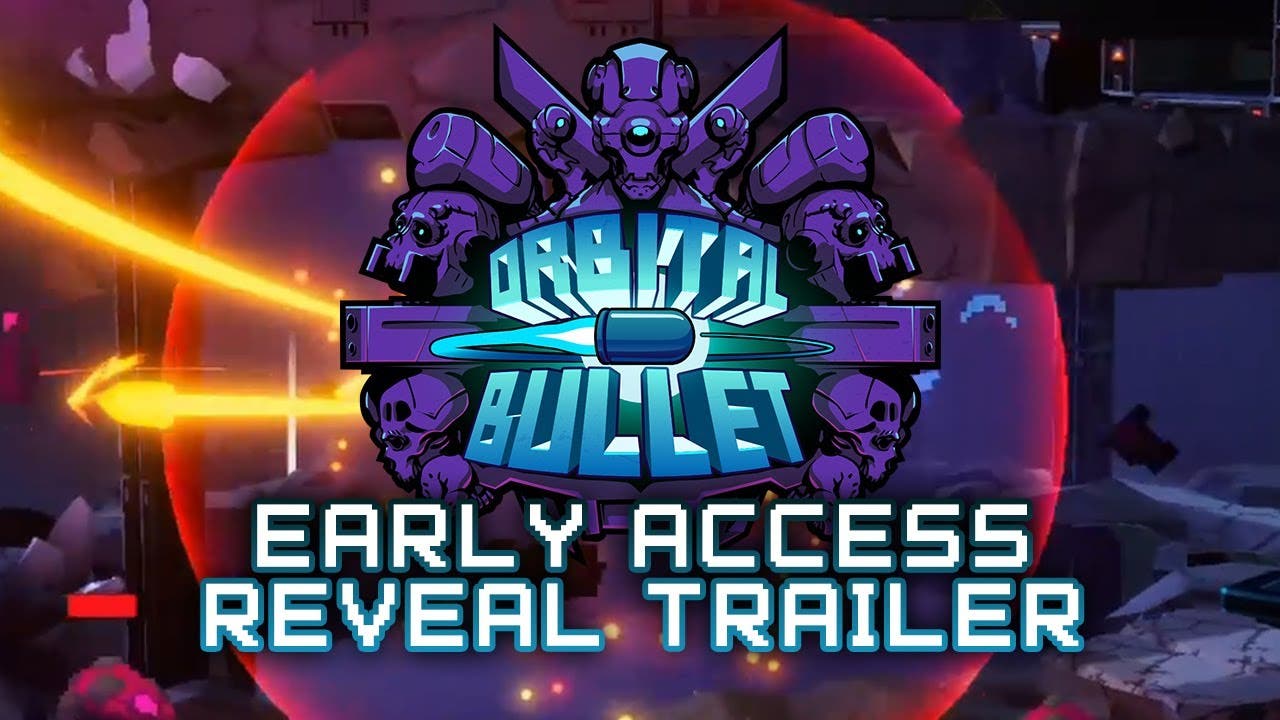 Publisher Assemble Entertainment and developer SmokeStab are inviting you to play “ring around the rosie” — except with heavy weaponry instead of posies — in their unique rogue-lite shooter, Orbital Bullet, coming to Steam Early Access on April 22, 2021! So strap in, load up your guns and gear, and get ready to run the deathloop!

Orbital Bullet is a multi-award-winning action-platformer that brings with it all the hallmarks of the genre: procedurally generated levels, a bevy of fun and creative destructive implements to use against your foes, a deep-skill tree, and plenty of upgrades, modifications, and crafting. However, what makes it stand out amongst its peers is the atypical 360° level design that will see players going ‘round and ‘round while dodging incoming bullets and laying a digital smackdown on their enemies. Orbital Bullet has already won several awards, including “Best Concept with Prototype” at GermanDevDays, 2nd prize in the “Prototype Young Talent Award” category at  Deutscher Entwicklerpreis 2019, and a nomination for the “Best Student Game” at GDC 2020.

Key Features of Orbital Bullet Include:

The team at SmokeStab knows that the players make the game, and in order to make Orbital Bullet as good as it can possibly be, they’re inviting everyone to participate in the process and offer feedback during the Early Access phase by joining the official Discord. Alpha-stage feedback resulted in the team adding fixes, implementing new ideas, and adding layer after layer of polish to the game. Following the unveiling of the never-before-seen biome in the Jungle level, the team have plenty more surprises up their sleeves for the upcoming launch.