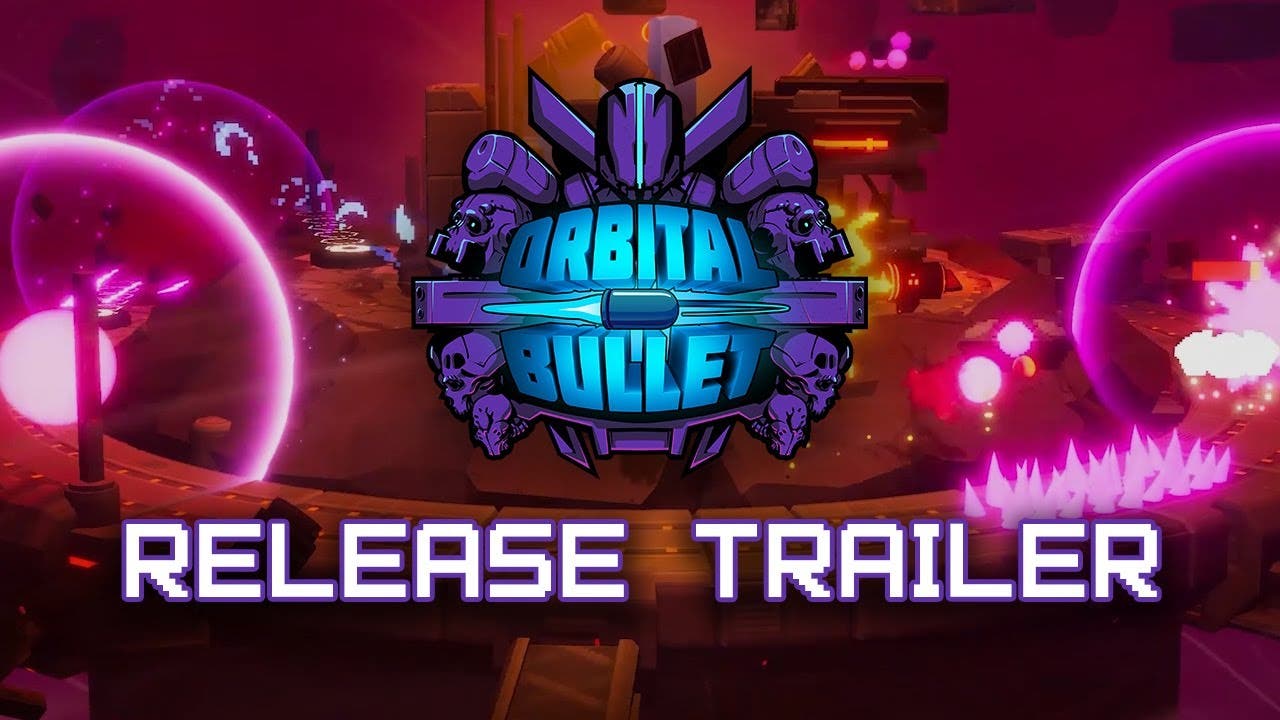 “Orbital Bullet is a title that screams ‘instant classic,’ and we’re thrilled to have such a unique and refreshing addition to the beloved genre in our quickly expanding roster,” said Assemble Entertainment CEO Stefan Marcinek. “The game brings something long-desired to the table in the form of fast-paced action and eccentric gameplay paired with distinctive level design and classic rogue-lite merit.”

Orbital Bullet is included in Assemble Entertainment’s massive (and exclusive) publisher sale on Steam, where almost the entire portfolio of indie titles are available for up to 90% off for a limited time. The sale kicks off today at 1:00 PM Eastern.

Orbital Bullet is a multi-award-winning action-platformer that takes the tried-and-true, highly addictive rogue-lite formula and adds a unique twist with a 360° rotating level design. Players can expect fluid, fast-paced gameplay featuring procedurally generated enemies and level elements, with “instant-transmission” upon completion of a stage — keeping the rhythm going and the action flowing! Of course, it wouldn’t be a rogue-lite without a deep skill tree, game-changing body modifications, upgrades, and of course, a diverse range of heavy weaponry with which to dispatch the hordes of enemies keeping you from reaching the next level!