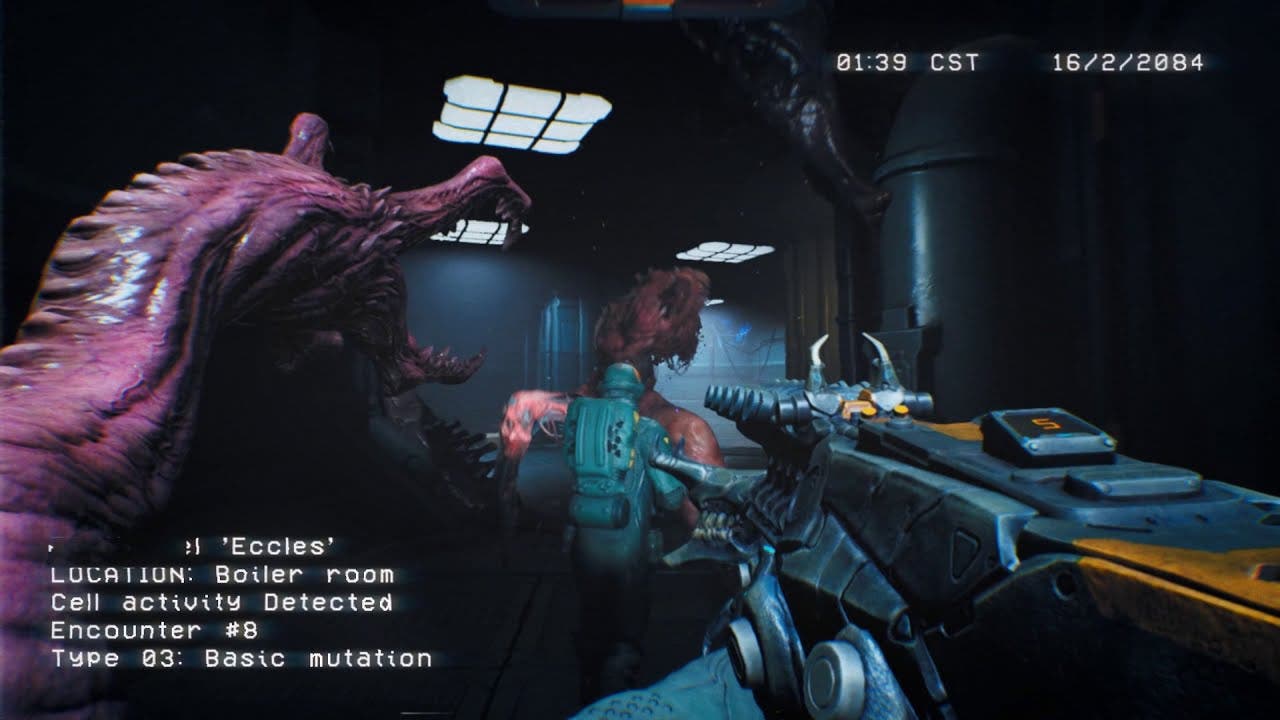 RIPOUT is a ways out from its 2022 release date, but this co-op horror shooter looks terrifyingly cool

Belgrade, Serbia – March 30, 2021 – Indie game company Pet Project Games is proud to announce that its sci-fi horror video game, Ripout, will launch on PC in 2022, powered by Unreal Engine. Ripout will take you on a journey beyond Earth and challenge you to fight for humanity.

Ripout is an upcoming indie co-op horror shooter with elements of sci-fi. The game is set in the 22nd century after humanity reached beyond Earth to conquer the solar system. The golden age of humanity began, but it would quickly turn disastrous. Alien forces emerged and Earth’s habitants had to find a way to keep them at bay. They developed a cell that regenerated soldiers’ tissue at superhuman speeds. But the cell turned sentient, causing those soldiers to transform into mutants. Your task is to fight off these mutants and save humanity.

“It’s been a dream come true to develop a sci-fi horror video game that explores the possible outcome of humanity reaching beyond Earth,” said Marko Milovanovic, game developer at Pet Project Games. “We wanted to create a game that would take players on an unforgettable journey with a retro twist. We know players will love blasting aliens’ heads off and fighting for their people.”

Although set to be released in 2022, Ripout has already debuted on Steam. Players can add the game to their Wishlist on the platform. Pet Project Games has also released a teaser trailer for the sci-fi horror shooter that gives players a taste of Ripout and its atmosphere. The game is also active on social media where all relevant news and screenshots are posted. Follow them on Facebook, Instagram, and Twitter!