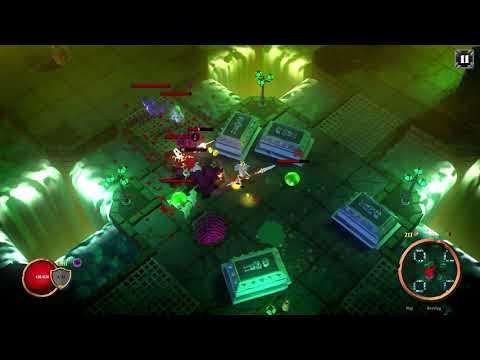 We have some great news: Our skill-based roguelite undead hack’n’slash Skeletal Avenger will release on Steam Early Access on April 28th. During Early Access we’ll only support Windows, but Mac and Linux are probable at full launch. Details on console releases will be revealed later. There’ll be a mobile version too, but we’ll focus on the port only after finalizing the game for PCs and consoles.