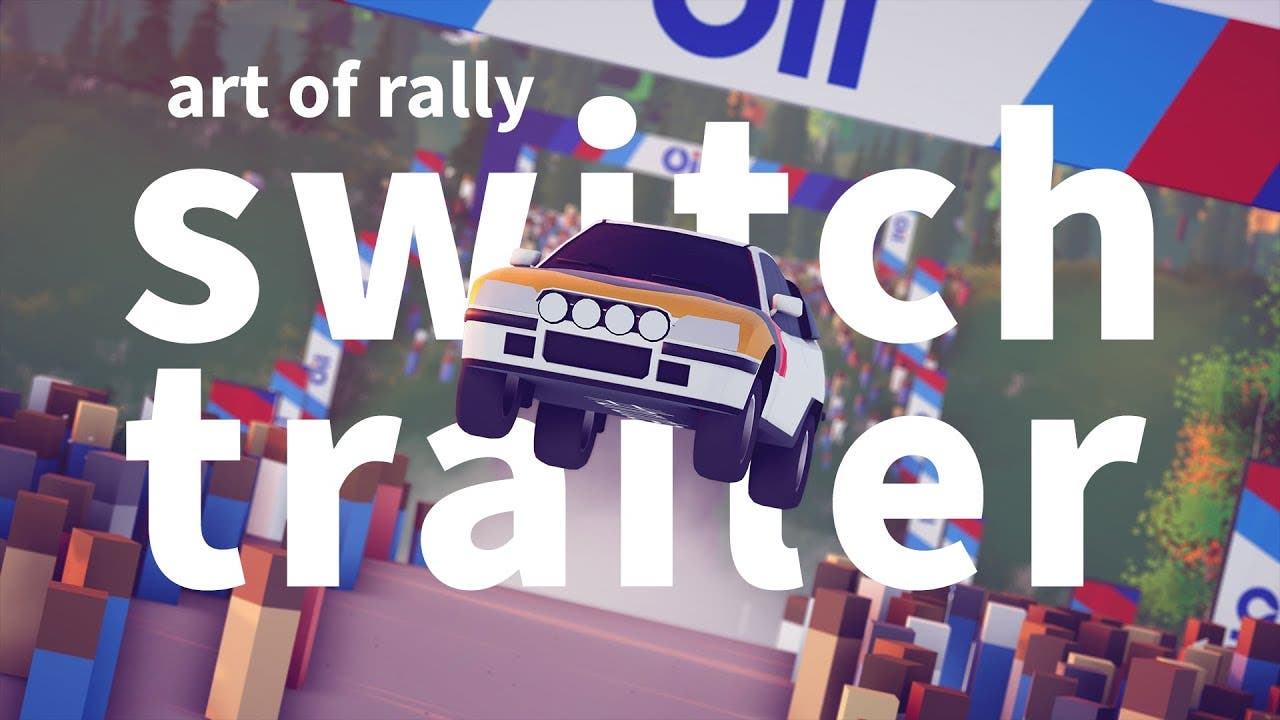 The Nintendo Switch version of art of rally will benefit from all previous updates published on its PC counterpart, including the next-to-come major “Kenya update” that will release simultaneously with the Console launch.

With a Metacritic score of 80 and an “overwhelmingly positive” (2069 user reviews) on Steam, art of rally is a stylized driving experience inspired by the golden era of rally that takes the players all across the world to drive through beautiful and soothing environments inspired by real locations from Finland, Sardinia, Norway, Japan and Germany.

About the Kenya Update: