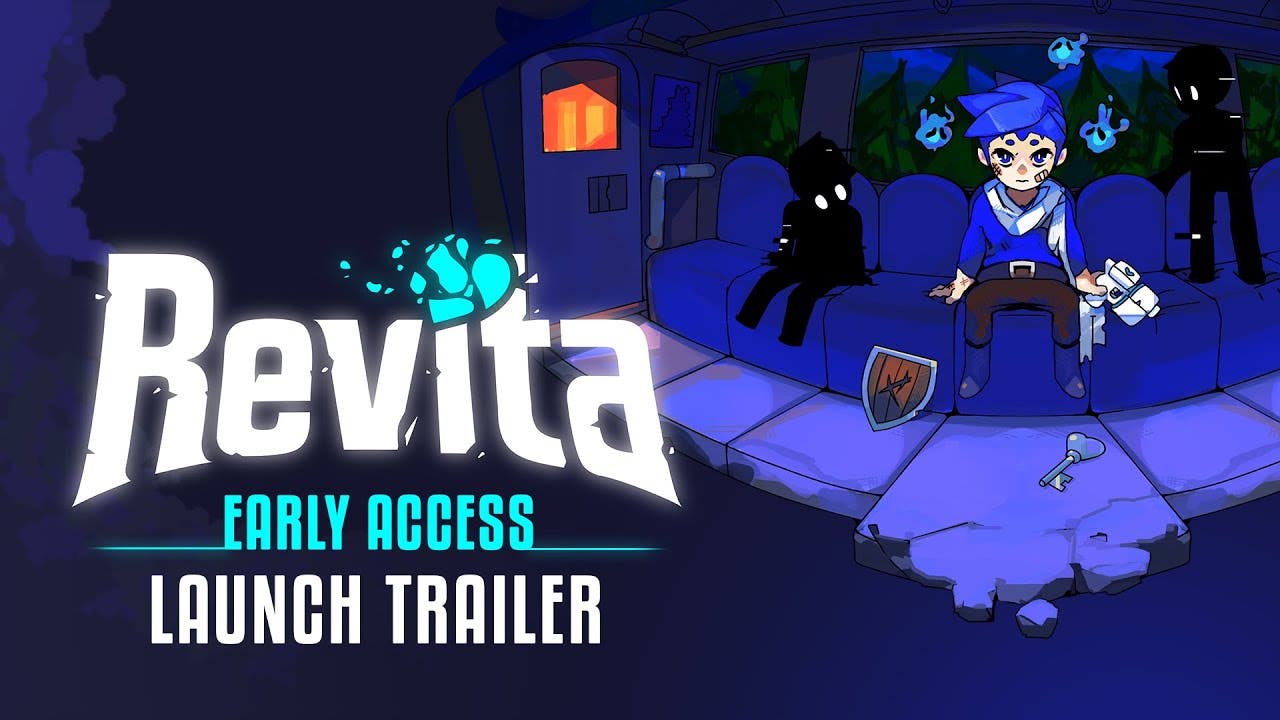 This is the first of several major updates planned for the game, which was released via Steam on March 3, 2021. From today, players will have access to a range of extra content: two extra NPCs, a new Celestial weapon, more achievements and collectables, and an additional branching pathway to explore, plus tweaks, bug fixes, and a myriad of quality of life improvements.

Additionally, BenStar released a content roadmap showing the current and next major update planned for the game’s route through Early Access.

In Revita, players must climb an ominous clock tower through a series of procedural encounter rooms and past challenging boss fights on their way to reclaiming their lost memory. Along the way, players will be able to trade health for randomized upgrades as the game dares them to live on a knife edge. 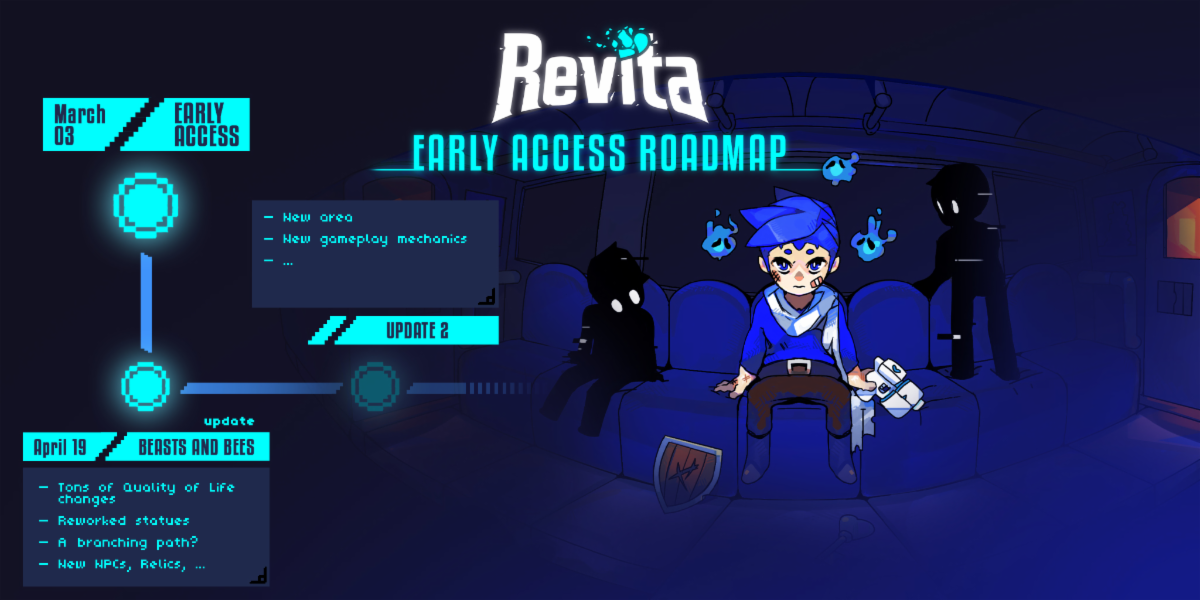 “Phew! This update was a huge amount of work, but totally worth it,” says Benjamin Kiefer, the developer behind Revita. “None of this would be possible without the feedback from players. I’m so grateful, and I hope I’ve done you all proud.”