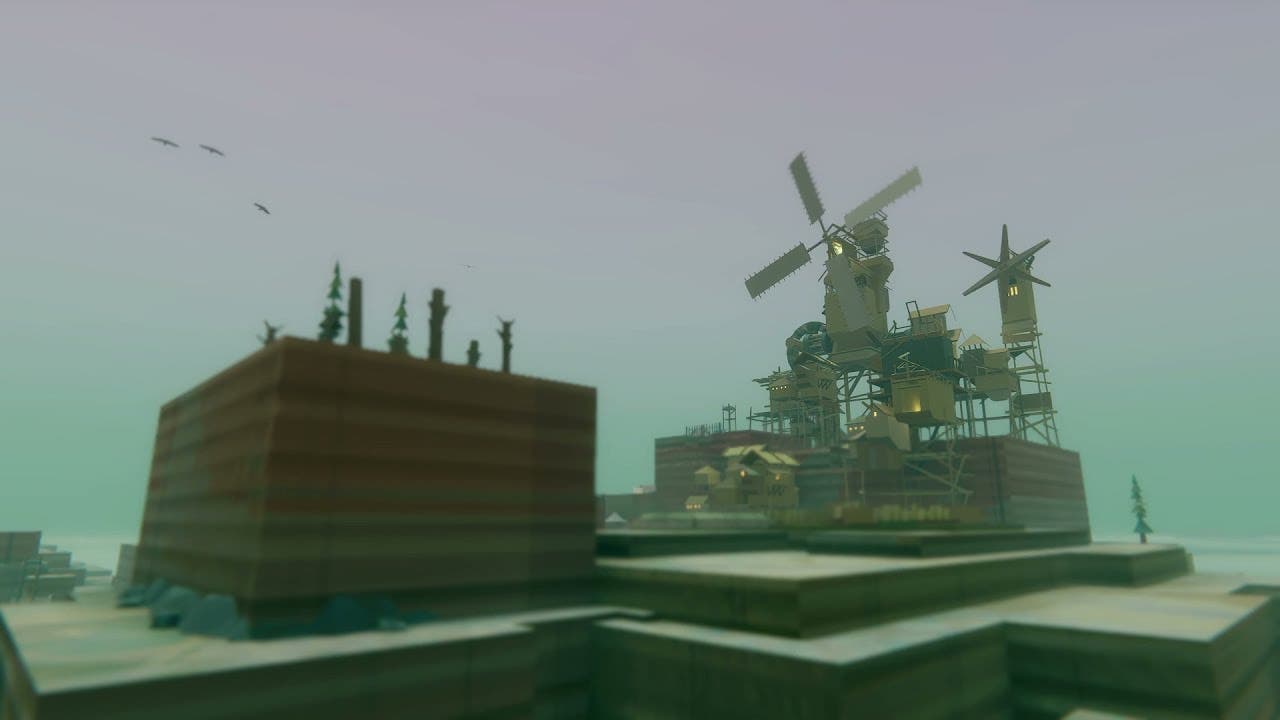 Today, The Wandering Band released a new update for its BAFTA-nominated sky city builder Airborne Kingdom. New Game+ mode gives players who have completed the game new challenges to overcome and other twists. The update is available now on Epic Games Store for PC and Mac.

New Game+ increases the difficulty, but it’s far from just another version of Hard Mode. Players won’t be able to access the mode until after they complete the campaign, and for good reason: New Game+ requires a mastery of the core game, and it’s designed to change the playstyle of every Airborne Kingdom player who thinks they’ve fully conquered the skies.

New Game+ has been designed to make the Airborne Kingdom experience fresh again. If you want an extra challenge, play it in Hard Mode for the ultimate test.