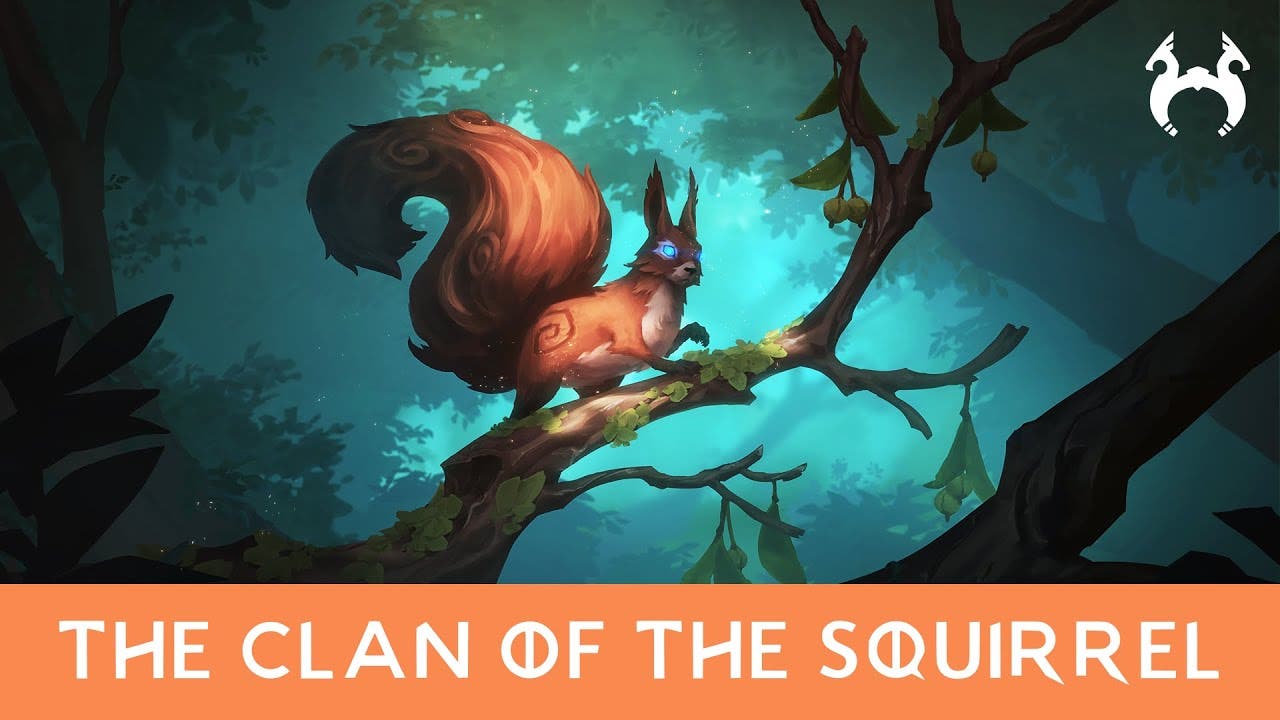 The Squirrel Clan has come to Northgard in latest DLC, focused on the War Chief Cook

Available now on Steam for $4.99 / €4.49 / £3.99, this new clan will allow you to make delicious dishes that enhance the skills of the people and their allies, but Squirrel warriors are not to be underestimated either!

Led by Andhrímnir, the Squirrel clan is able to enjoy the moment, but they are also forward-looking and expert in resource management. Moreover, like Ratatoskr, their totem animal, the clan is also well versed in invective, manipulation and discord!

Andhrímnir, the War Chief Cook
Named after the Aesir’s cook, Andhrímnir showed an early interest and talent for cooking, despite the already fierce competition within the clan. As brave and authoritative in the kitchen as he is on the battlefield, Andhrímnir is a chef… in every sense of the word!

This Clan features are :

Shiro Games’ catalog will be featured in a Steam Publisher Week Sale from May 21-24, offering discounts on Northgard, Darksburg, and the Evoland series.