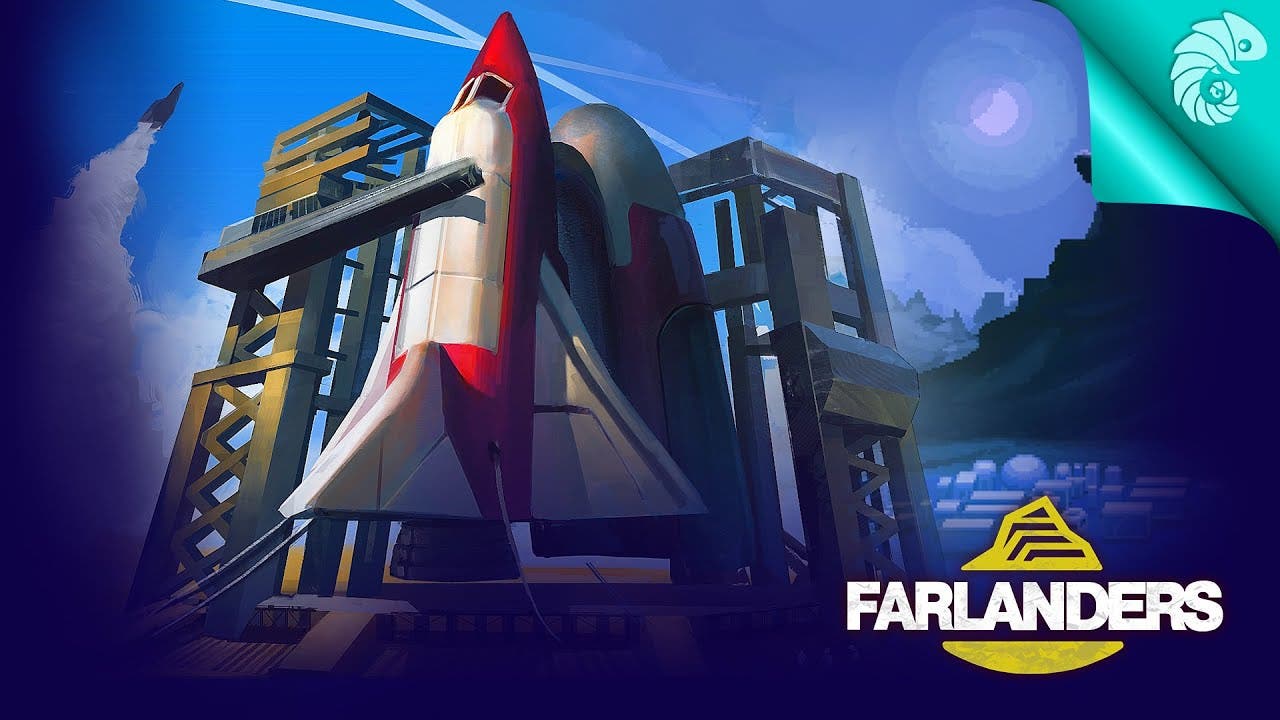 The first milestone to fund the production and development of the multi-awarded turn-based strategy game Farlanders on Kickstarter has been accomplished, pledging almost 300% more than its main objective.

In Farlanders, you will have to play as a colony’s architect in Mars to create the best settlement in the galaxy.

Use specialized tools to terraform the planet, build residential areas for your colonizers, and construct resource-producing factories in an effort to become a self-sustaining society.

There are still 6 days to keep funding Farlanders and achieve the next milestones. At the moment, the game is planned to be released on Steam for PC, Mac and Linux in Q4 2021, but we plan to launch it on Switch, PlayStation 5 and Xbox One too.

Farlanders: Prologue –which features overwhelmingly positive reviews from users– can be downloaded for free on Steam.

Strategize, build, and manage your resources as you experience first-hand what it takes to create a successful settlement prior to your launch to Mars.