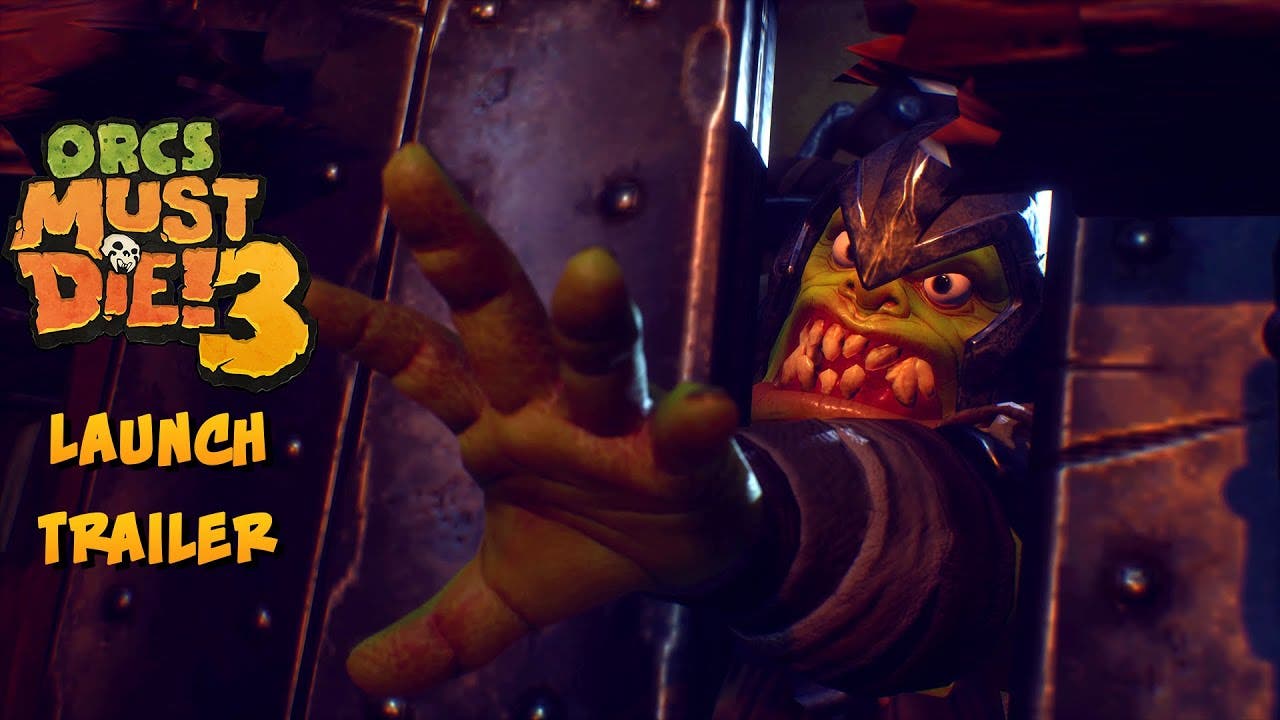 Orcs Must Die! 3 finally makes its way to PC and consoles today

PLANO, TX – JULY 23, 2021 – Robot Entertainment, an independent development and publishing studio, today launches Orcs Must Die! 3 on Xbox One, Xbox One Series X|S, PlayStation 4, PlayStation 5 via backward compatibility, Steam, and with streaming via GeForce NOW. The critically acclaimed series that’s been enjoyed by over eight millions players is now available for console and PC players to unleash orc-devastating mayhem.

Orcs Must Die! 3 brings a brand new campaign and story to the world’s #1 orc-murder simulator. In addition, players will have access to new weapons and traps, and can use them in an all-new challenging and lethal Scramble Mode, where our heroes must adapt to and overcome a series of challenges and modifiers that add new excitement to the battlefield. Also new to the franchise are War Scenarios and War Machines, featuring massive scale and destruction. Fan favorites such as Weekly Challenges and Endless Mode return to add even more orc-slaying fun.

To celebrate the release of Orcs Must Die! 3 on Steam, Xbox and PlayStation, the development team at Robot Entertainment is giving away a custom Orcs Must Die! 3 PC! Winners will be contacted via email on August 2. Must be 18 or older. This contest is limited to United States residents only. Full PC specs: Intel i9 10900K CPU, ATX Z490 Motherboard, NVIDIA GeForce RTX 3060, 32GB DDR4 Memory, 1TB M.2 drive, 700W PSU, 240mm AIO CPU Cooler, Five 120mm RGB Fans, Win 10 Home 64bit, and a custom case that comes with a freakin’ Orc!