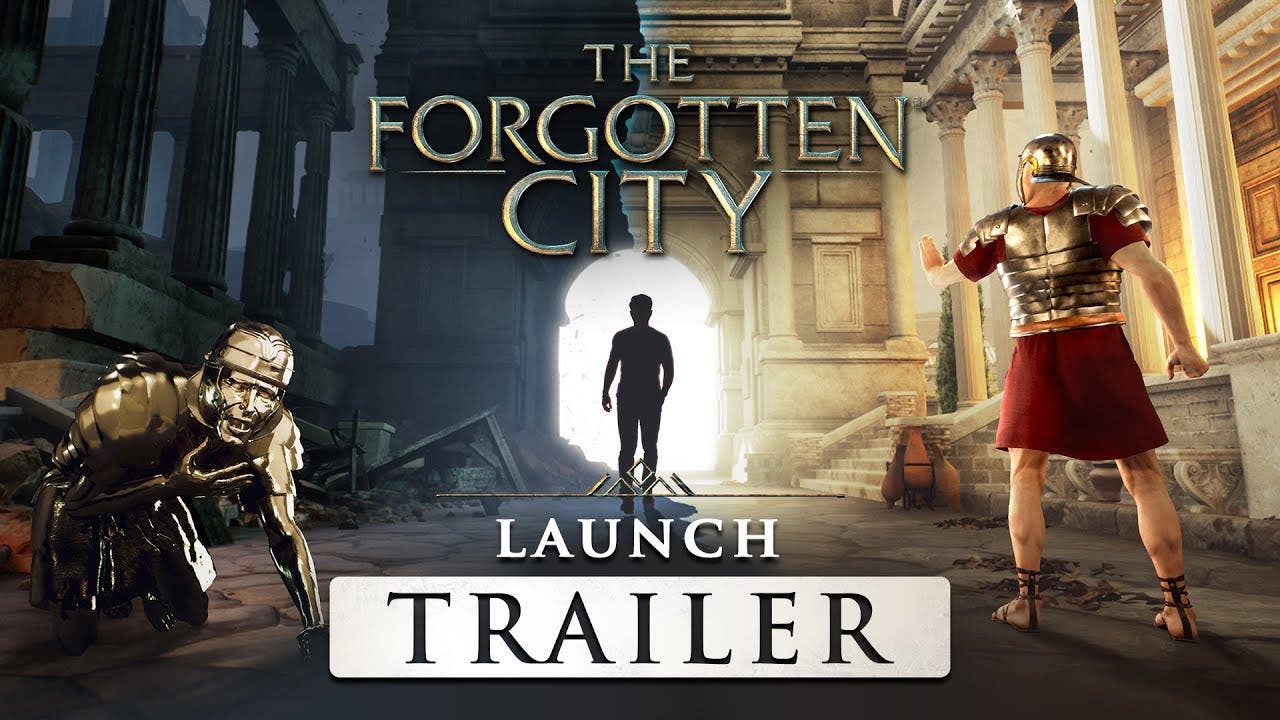 The Forgotten City, time-traveling thriller that started as a mod that’s now a full game is available today

The Forgotten City is a narrative-driven murder mystery game of exploration and deduction, and a re-imagining of the critically acclaimed mod that won a national Writers’ Guild award and racked up over 3 million downloads.

Trapped in a secret underground city during the Roman Empire, 23 lost souls cling to life. In this precarious utopia, if one person breaks the mysterious Golden Rule, everyone dies. Players must relive the city’s final moments in an endless loop, changing the course of the day with each secret they uncover. Combat is an option, but violence will only get them so far. Only by cleverly exploiting the time loop and making difficult moral choices can they hope to unravel this murderous riddle.

To capture the experience of exploring a fictional ancient Roman city with historically authentic art, architecture, costumes and customs, the development team worked with two historical consultants, Dr. Philip Matyszak, who has a DPhil from Oxford and teaches ancient history for Cambridge, and Dr. Sophie Hay, who has spent 20 years excavating the ruins of Pompeii.

“It’s here!’ said Nick Pearce, founder of Modern Storyteller. ‘When I set out to make a narrative-driven murder mystery mod inside an Action RPG all those years ago, I never dreamed it would be downloaded over 3.7 million times, and evolve into a stand-alone game.

Of course, players won’t need to know anything about the mod to enjoy the game, but if they did like the mod, I think they’re going to love this; while the premise remains the same, everything else has been levelled up. We’ve built a new city from scratch in the Unreal engine, re-written the script (which is now twice as long) and added new characters, quests, twists, endings, gameplay mechanics, professional voice acting and a gorgeous new orchestral score. I’m immensely proud of what my core team of just three devs has accomplished!”