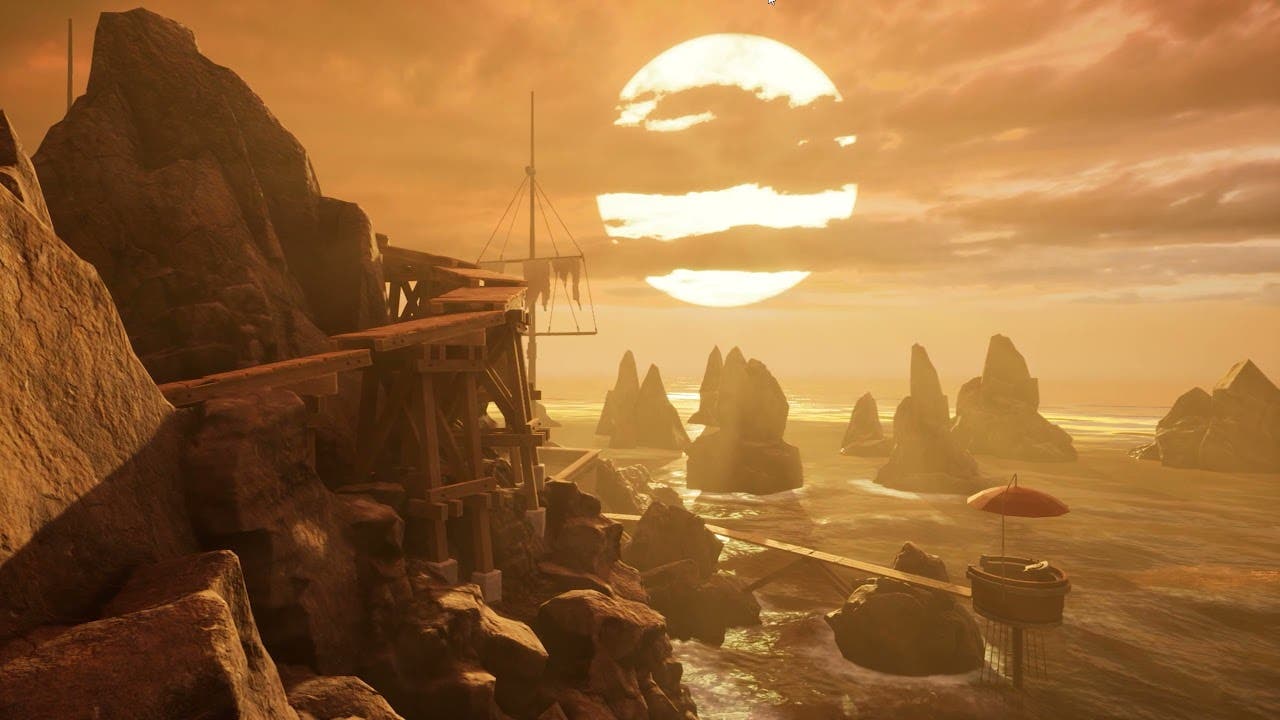 The definitive reimagining of Myst is releasing on August 26th onto PC via Steam, GOG, Epic Games Store, and Game Pass

Cyan, the indie studio that created beloved classics Myst and Riven, has reimagined Myst. This definitive version has been built from the ground up to play in either VR or flatscreen PC, and the PC version, MacOS version, and Gamepass version will be releasing simultaneously on August 26th, 2021.

Myst debuted in 1993 to critical and popular acclaim and went on to become the best-selling PC game of the 20th century.

Visit the starkly beautiful Myst island, eerily tinged with mystery and shrouded in intrigue. Explore the deeper connections and uncover a story of ruthless family betrayal.

Once more you can be a part of the surrealistic adventure that will become your world!

Details of this release: