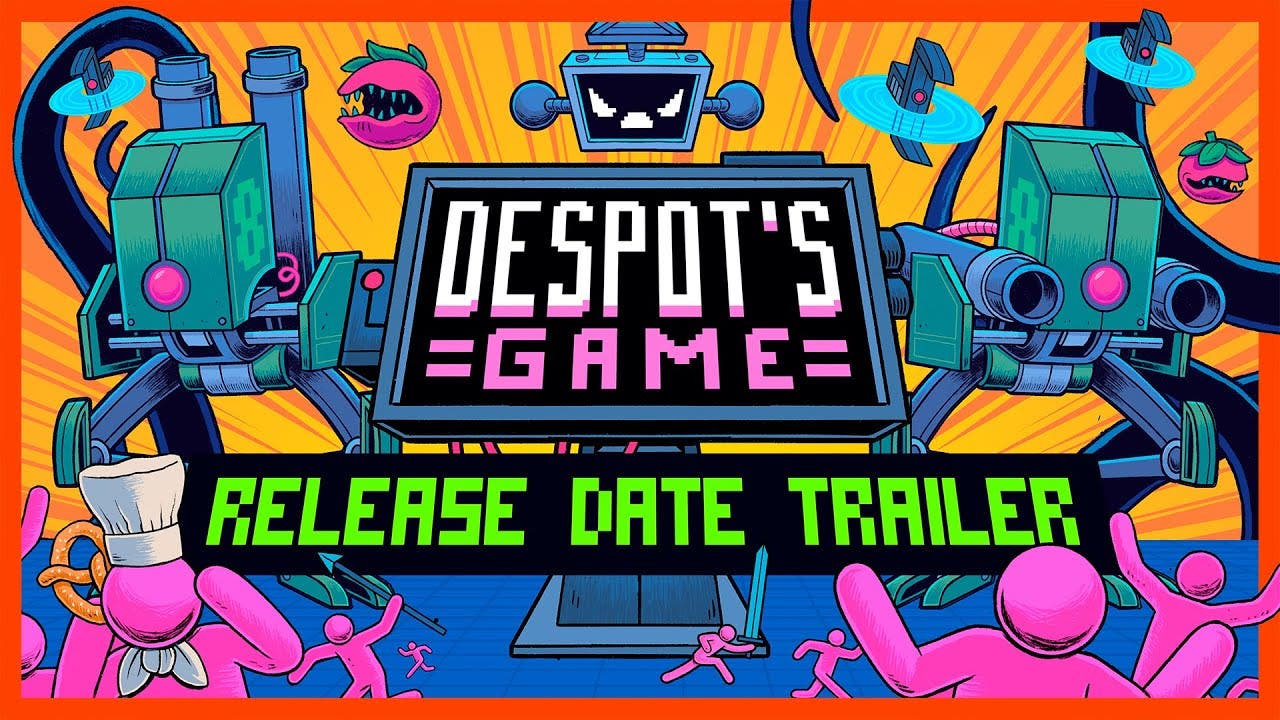 The game will be available on Steam Early Access on October 14, with open beta testing starting today on Steam.

Indirect combat
Prepare your warriors and let them fight it out on their own! Indirect combat allows you to focus heavily on tactical considerations rather than reflexes.

Endless exploration
The dungeons are generated from scratch every time, and there is no chance puny humans will ever find the way out!

Asynchronous multiplayer
Fight against other players and compete in multiplayer challenges!

For even more details and beta access, visit the Steam page.