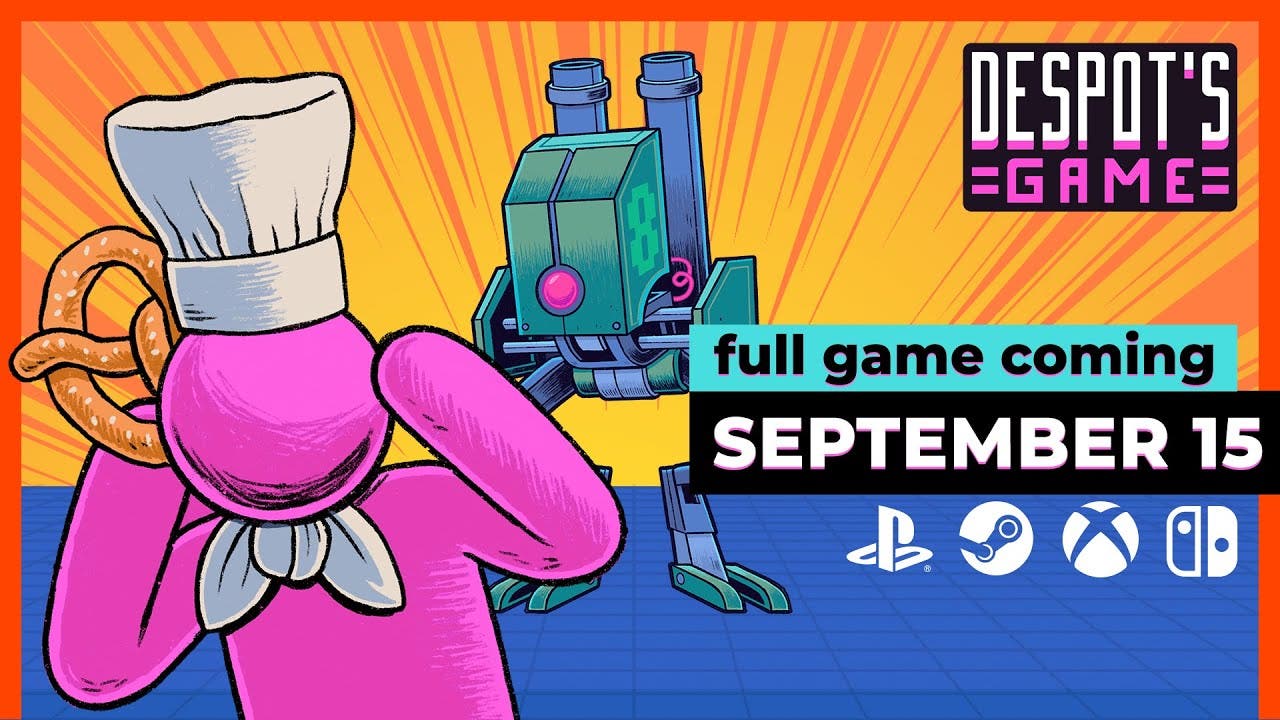 SEATTLE  — August 4, 2022 — Despot’s Game: Dystopian Army Builder, the roguelike tactical auto-battler where commanders build their squad of puny humans into a legion of wizards, ninjas, and dozens of other heroes while leading them through a strange post-apocalyptic labyrinth, marches out of Early Access toward a PlayStation 5|4, Xbox Series X|S, Xbox One, Nintendo Switch, and PC via Steam and Epic Games launch on Thursday, September 15, 2022.

To commemorate the release, the developers at Konfa Games and publisher tinyBuild are offering the game’s prequel, Despostim 3k, for free via Steam between August 4-7, 2022. Players who purchase Despot’s Game before it leaves Early Access on September 15 will also receive the DLC “Despot’s Game: Challenges” for no additional charge. 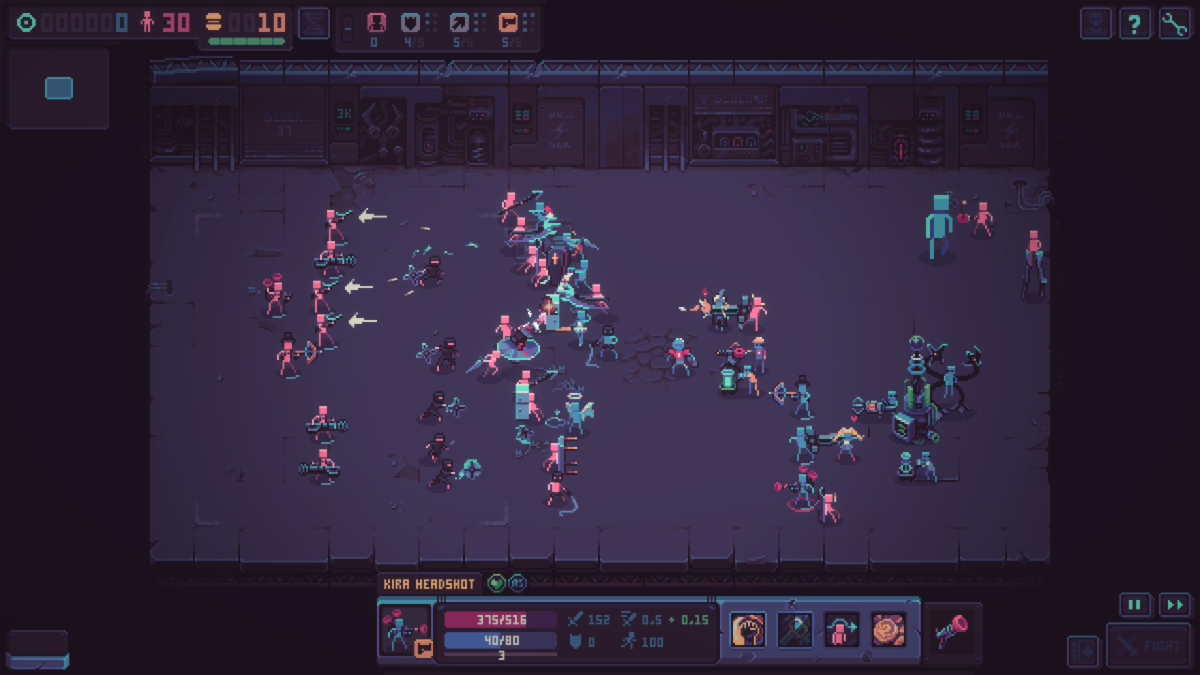 Turn the tide of battle by mutating the armed masses. Buff up poor souls with defense-boosting thicker skin and increased attack, or take things to the next level by combining mutations to blur the lines between Summoners and Shooters to create humans that charge into battle with rapid-firing robots at their sides. Walk a darker path by invoking the “Glory to Satan” ritual to summon an eldritch tentacle by sacrificing an innocent newcomer. 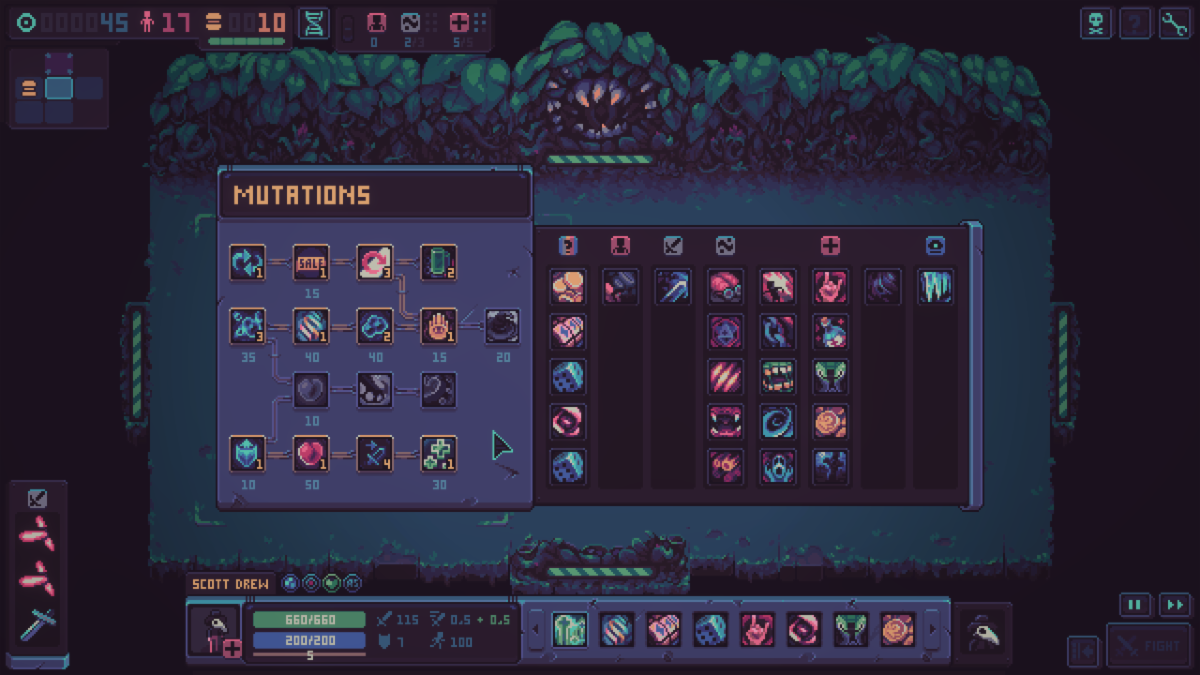 Tyrants seeking a break from narrowly escaping the clutches of abominable monsters can jump into the all-new Massacre mode for a more classic auto-battler gameplay with quick, back-to-back multiplayer matches to see whose motley crew can come out on top.

A colorful, quirky pixel art style brings Despot’s Game to life with numerous references to pop culture icons in an unimaginable battle mashup to the sound of upbeat tracks sure to keep players pumped at each turn of the mysterious labyrinths.

“Despot’s Game represents our childhood and all of our love for gaming wrapped in one,” said Nikolay Kuznetsov, Game Creator, Konfa Games. “The weapons are filled with easter eggs that represent movies, TV shows, games, and books we read growing up. It’s really fun to see players’ excitement when they recognize and relate to them as well, because without our community, it wouldn’t have been possible to create this game.” 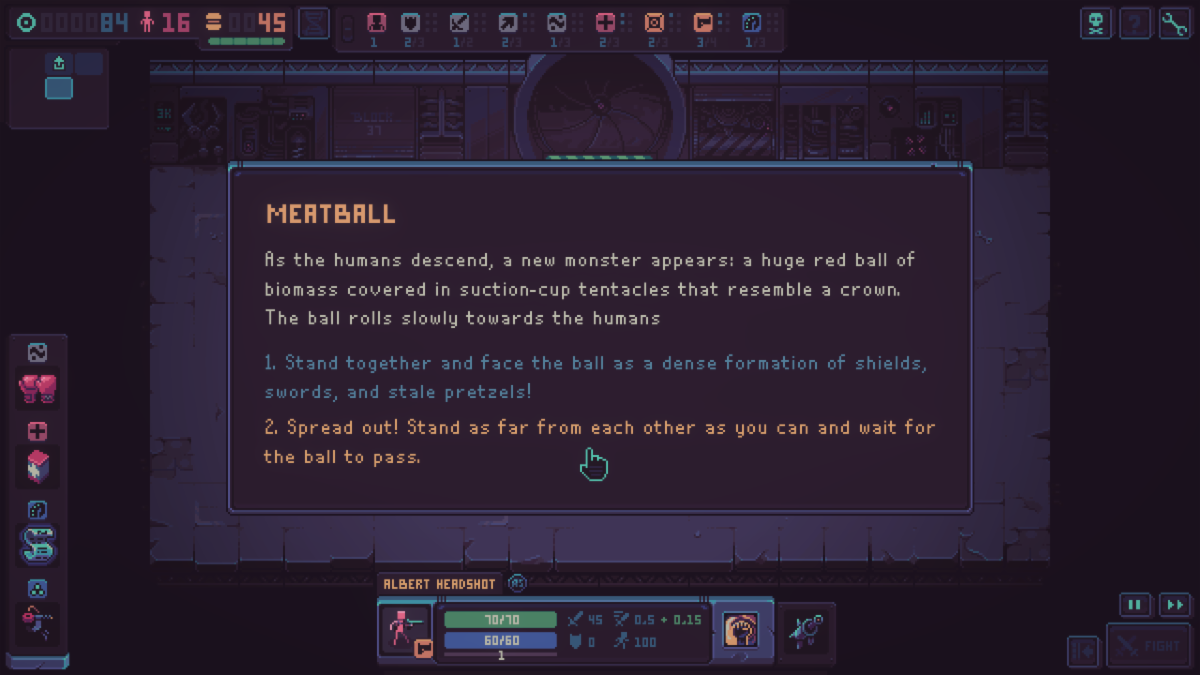