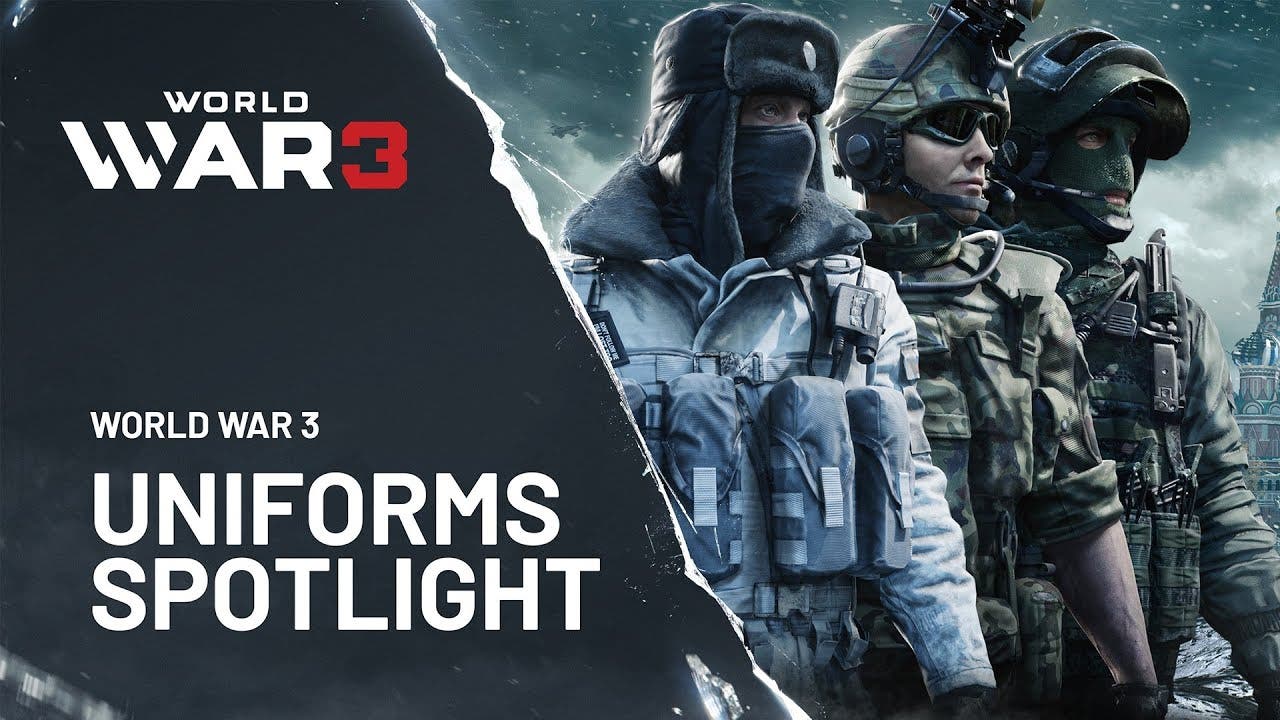 Amsterdam, Netherlands – Sept. 14, 2021 – MY.GAMES and The Farm 51 are excited to show off the progress made on the tactical FPS World War 3. A new video is showcasing uniforms and customization improvements, including creating a playable character.

World War 3 features a massive range of uniforms and customization options. The Farm 51 artists work with an Artec 3D scanner to reproduce realistic items, including not only weapons but even boots and bags. Even with this technology at their disposal, developers make some uniforms from scratch, clean up and rework some elements as needed, and create textures entirely by hand, even after complete scanning. Various military uniforms have been faithfully recreated, including those based on actual military operators: United States Navy SEALs, Russian Spetsnaz, and Polish GROM.

Customization becomes more intuitive with new UI and options that help players create stylish loadouts to mix and match their appearance with camouflage suitable for combat in various environments such as urban areas, snowy regions, etc.

The developers are also preparing exclusive cosmetics for players who participated in early access and helped define World War 3 to showcase their veteran status on the battlefield.