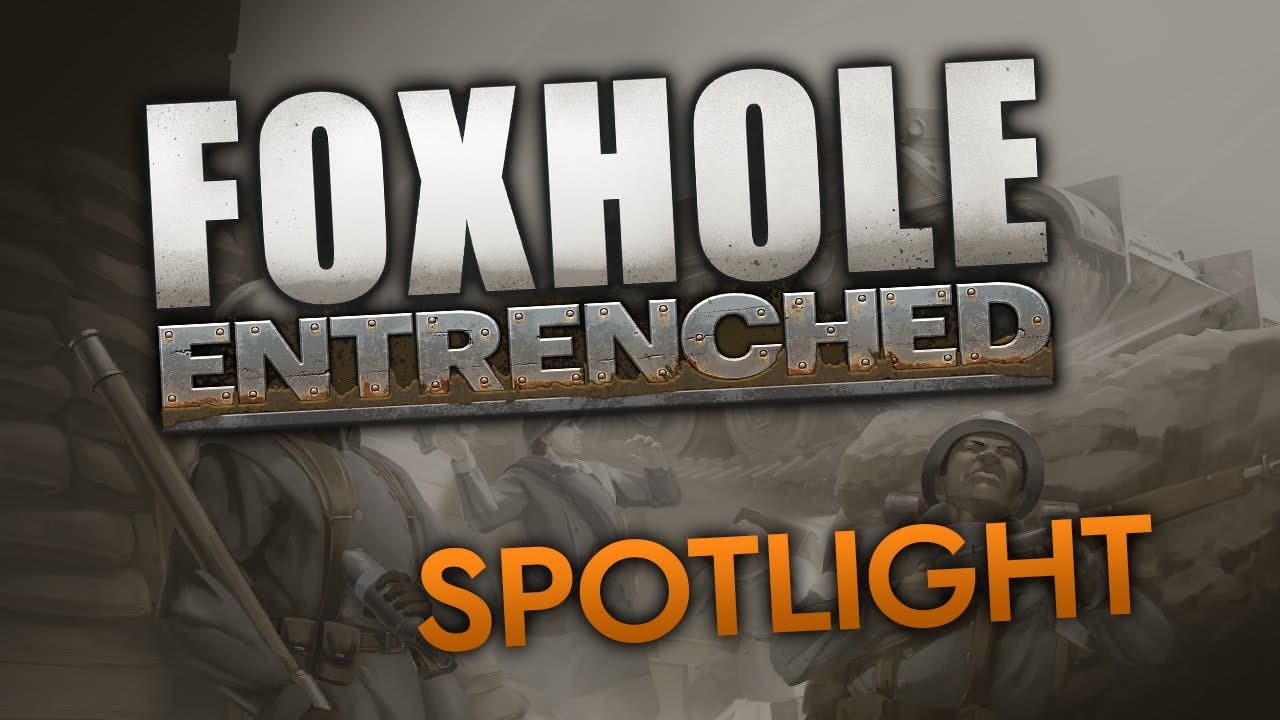 Foxhole celebrates 500,000 sold with sale, and receives its largest update with “Entrenched” today

Toronto – September 22, 2021 – Join the war effort in growing persistent war strategy game, Foxhole, now that Siege Camp releases the biggest and most expansive update of the year. Titled Entrenched, this major update has players wage war on a map that is now 60 percent larger, play on worlds that can support 3,000 soldiers at a time, construct dozens of new fortifications and more. To celebrate the update, Foxhole is available for a 30 percent discount on Steam.

“Every year the Foxhole community continues to grow, and over last year, the game’s average concurrent player count has more than quadrupled, which resulted in the highest number of players ever participating in a single war,” said Mark Ng, co-founder of Siege Camp. “Across five years of development and 46 game updates, we’ve committed to building a very unique game where you have to cooperate with thousands of other players to win a war. Entrenched is the next step for Foxhole, but we have even bigger plans in store for the future of the game.”

Siege Camp is currently working on future technology, updates to Foxhole and much more. To keep up on the latest information please visit the studio’s website, Twitter page or join the official Discord server.