Kraków, Poland—October 1st, 2021— Bloober Team is thrilled to share a sneak peek at their return to the world of Layers of Fear. Check out this Unreal Engine 5 teaser trailer for clues on what this new, yet-to-be-titled project could be:

The first Layers of Fear, released in 2016, made waves in the gaming industry with its unique take on the first-person psychological horror experience told from the point of view of a painter obsessively trying to finish his Magnum Opus—no matter the cost. This award-winning title successfully created a new direction for both the Bloober Team studio and the psychological horror genre that increased its popularity in the mainstream gaming community. Layers of Fear was later expanded with a story DLC titled Inheritance.

In 2019, Bloober Team released an indirect sequel, Layers of Fear 2, telling the story of a Hollywood actor who heeds the call of a despotic director (voiced by horror legend Tony Todd) to star in a film shot aboard an ocean liner. 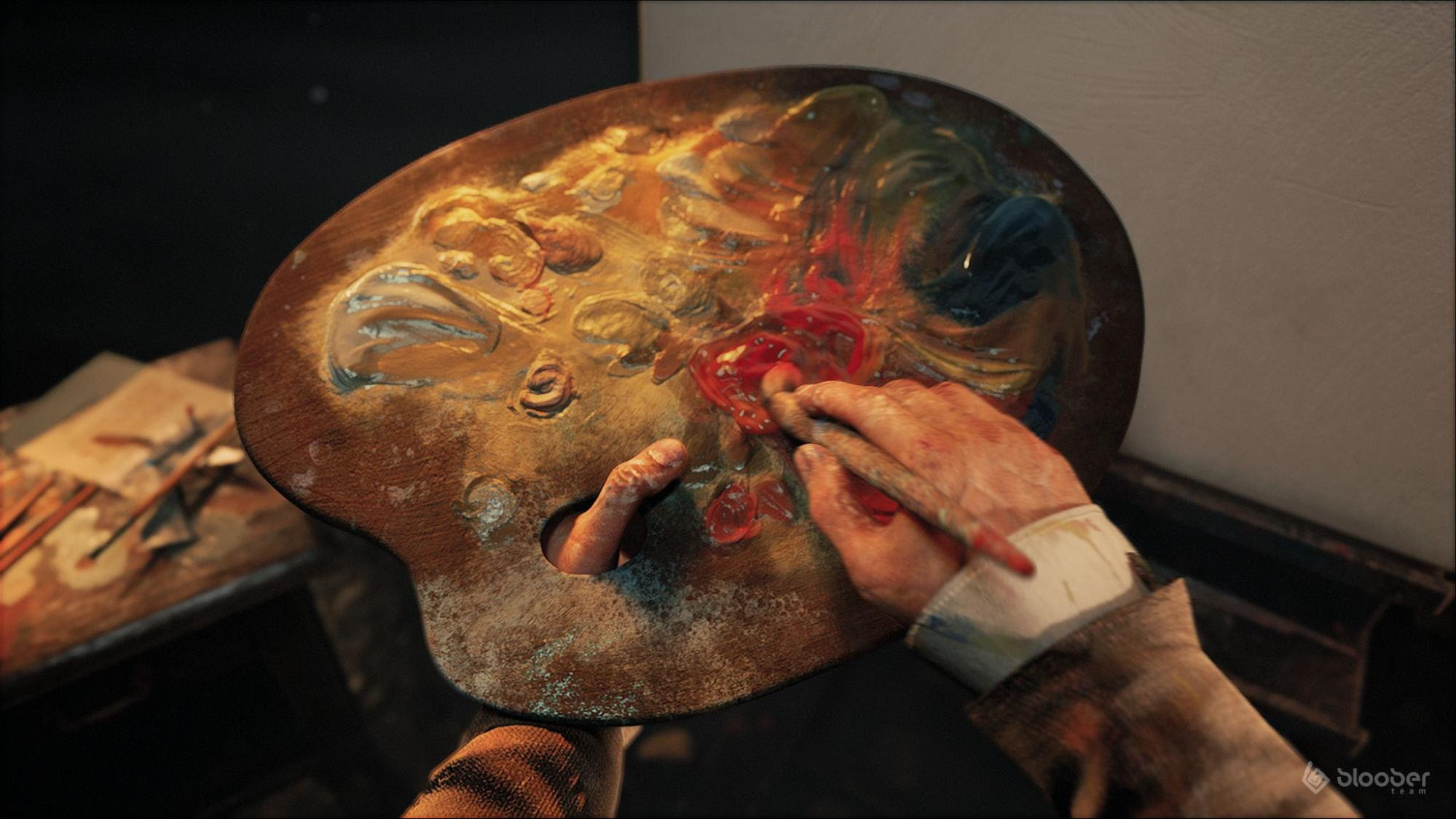 “Layers of Fear was a breakthrough project for us—it paved the path for Bloober Team and began our rapid growth, allowing us to explore more stories we’ve wanted to tell,” said Piotr Babiebo, Bloober Team CEO. “I’m really glad we’re coming back to this world, wiser and more experienced. For me, it’s important that we make this announcement during the Tokyo Games Show, as for many of us Japan is the cradle of psychological horror games. As a studio, we also have two other projects in the works, one in production and one in pre-production.” 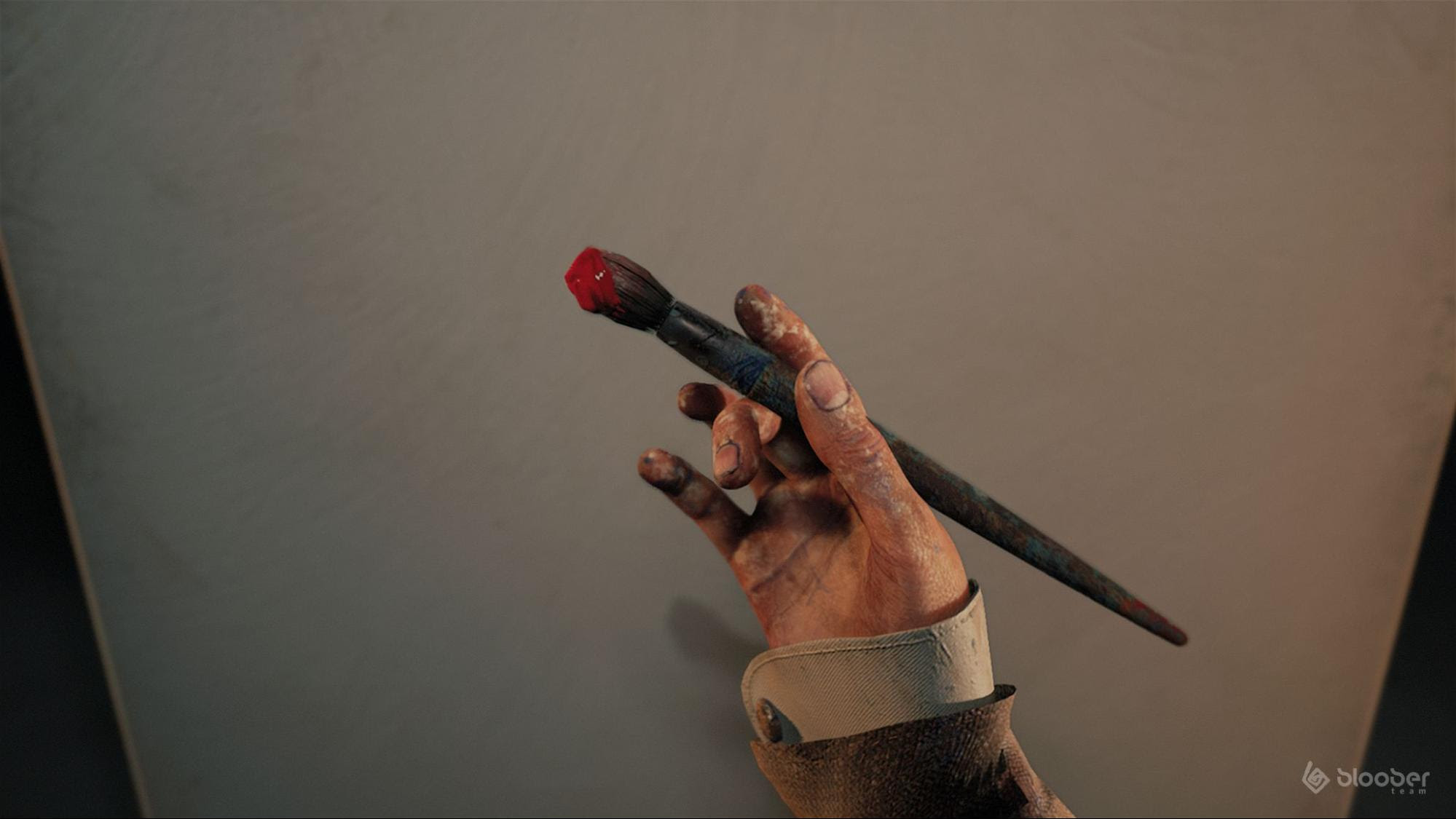 In addition to the new Layers of Fear project, Bloober Team is also working on two AAA projects that have yet to be announced. Follow Bloober Team on Twitter, Facebook, and Instagram for more details on the projects they’re working on.