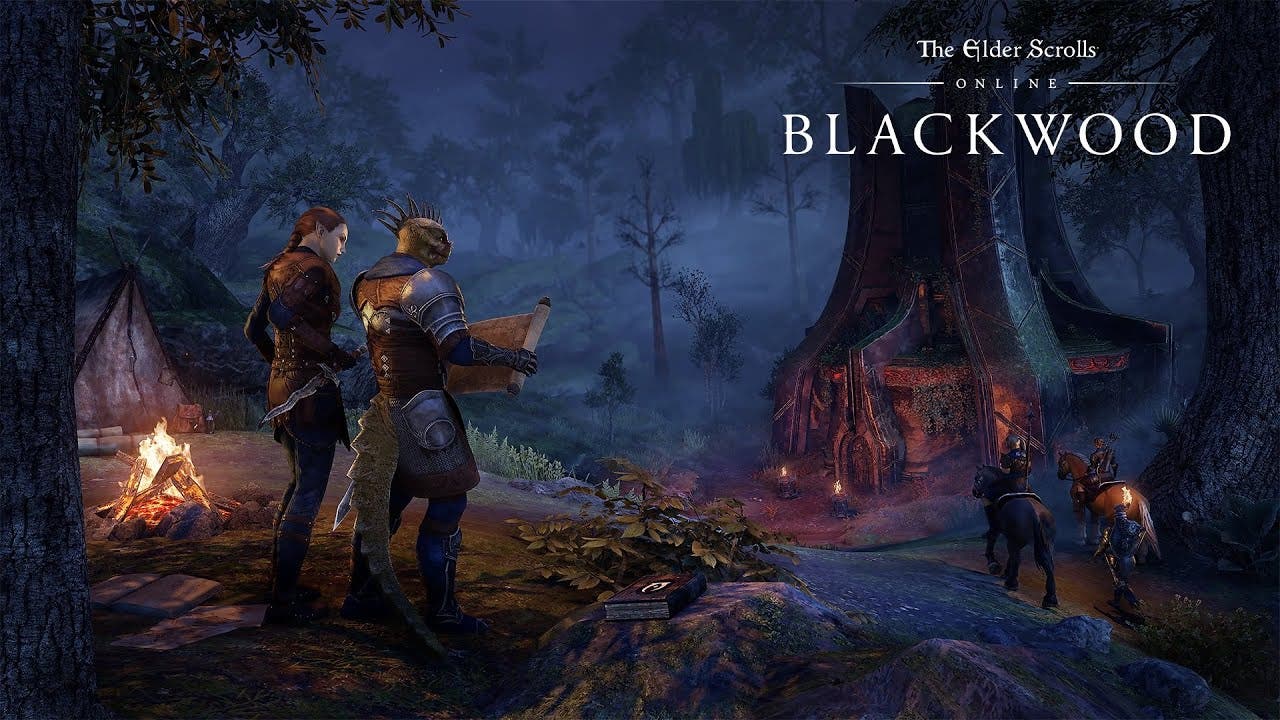 Announced at today’s “Gates of Oblivion” year end stream, we are excited to reveal the final DLC in our 2021 year-long campaign, The Elder Scrolls Online: Deadlands. The new DLC will debut on November 1 for all PC/MAC and Stadia players, and on November 16 for all Xbox Series X|S, Xbox One, PlayStation 5, and PlayStation 4 players.

Those who’ve played The Elder Scrolls IV: Oblivion will recognize parts of the Deadlands. The Burn is an area that sports molten rivers, flame-infused beasts, and towering metal spires. And never-before-seen in an Elder Scrolls game, players can venture into a new zone of the Deadlands called The Sever, a region with fierce storms and ferocious winds.

Finally, not even a Daedric prince can tame this final region of the Deadlands. Fargrave is one of the biggest cities in The Elder Scrolls Online, a mystical desert metropolis roofed by a massive skeleton. It’s a city where players can craft, buy, and sell goods while traveling between realms. Before you visit this metropolis, ask yourselves one question: What is valuable to those who do not need to eat, drink or rest?

Since launch in 2014, over 19 million players from over 240 countries have experienced The Elder Scrolls Online. To further embellish upon our localization efforts, we’ll be adding Spanish to our list of available languages for all ESO players. This means all in-game texts and subtitles will be localized into Spanish, encompassing all past, current, and future updates to The Elder Scrolls Online.

Players can purchase the Deadlands game pack through the in-game Crown Store and is included for all who subscribe to ESO Plus. The new DLC is available November 1 PC/MAC and Stadia, and will launch on Xbox Series X|S, Xbox One, PlayStation 5, and PlayStation 4 on November 16. For full patch notes on Update 32, remember to keep an eye on our official forums.