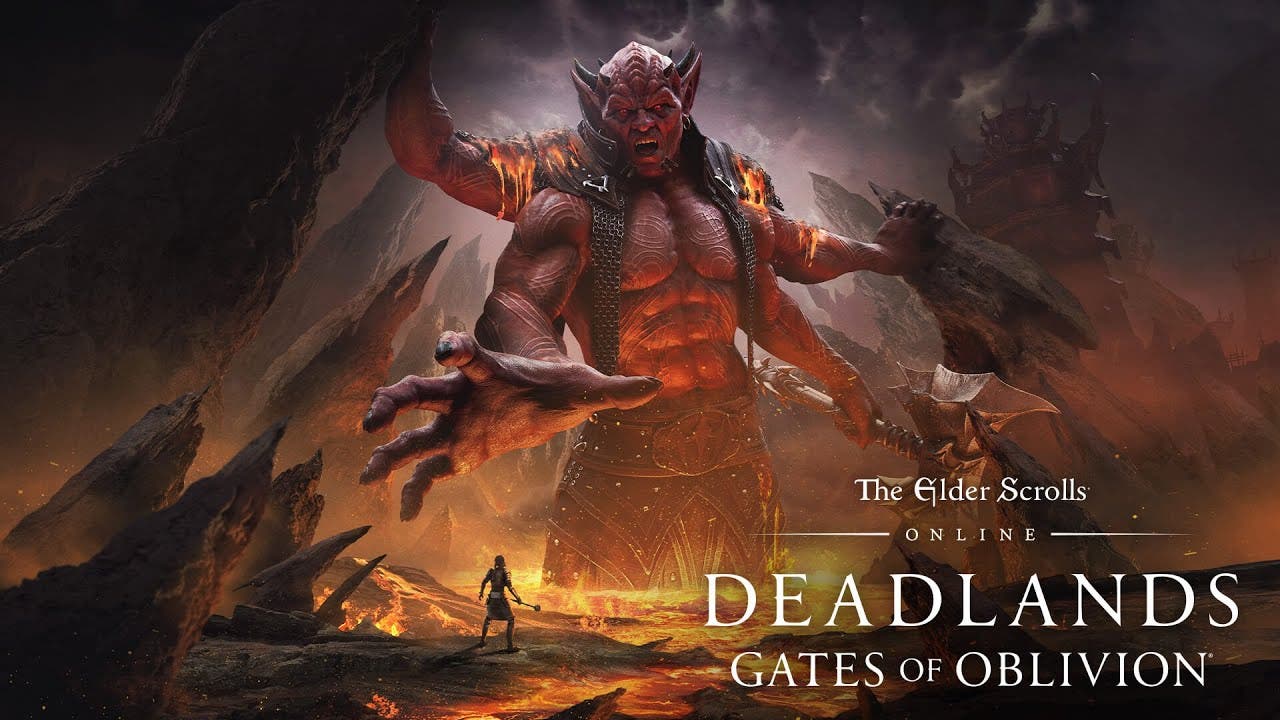 Final gameplay trailer for The Elder Scrolls Online: Deadlands set to close out the “Gates of Oblivion” storyline on November 16th

The end is here with the cataclysmic conclusion to the “Gates of Oblivion” year-long adventure. Players must explore uncharted lands, meet strange new allies, and foil Dagon’s plans to rule Nirn in this action-packed 20-hour finale. The DLC delivers new missions that are unlocked by completing storylines in both the Deadlands DLC and Blackwood Chapter.

Those who’ve played The Elder Scrolls IV: Oblivion will recognize some parts of the Deadlands from the BGS classic, but captivating new regions also await in The Burn, The Sever, and the desert metropolis known as Fargrave. From molten rivers to vicious storms to a bustling city of trade, these new areas expand The Elder Scrolls lore in new directions to capture the imaginations of even the most dedicated Elder Scrolls fan.

Additionally, Deadlands introduces the new Armory system, allowing players to quickly swap custom character builds from their Homestead. Players can acquire the free Armory Station furnishing item from the Crown Store and place it in any of their homes, to be able to save, load or customize their characters’ unique builds.

The Deadlands game pack is available for purchase through the in-game Crown Store and is included at no charge for ESO Plus subscribers. The new DLC is available now on PC/MAC and Stadia, and will launch on Xbox Series X|S, Xbox One, Xbox Game Pass, PlayStation 5, and PlayStation 4 on November 16. For full patch notes on Update 32, remember to keep an eye on our official forums.