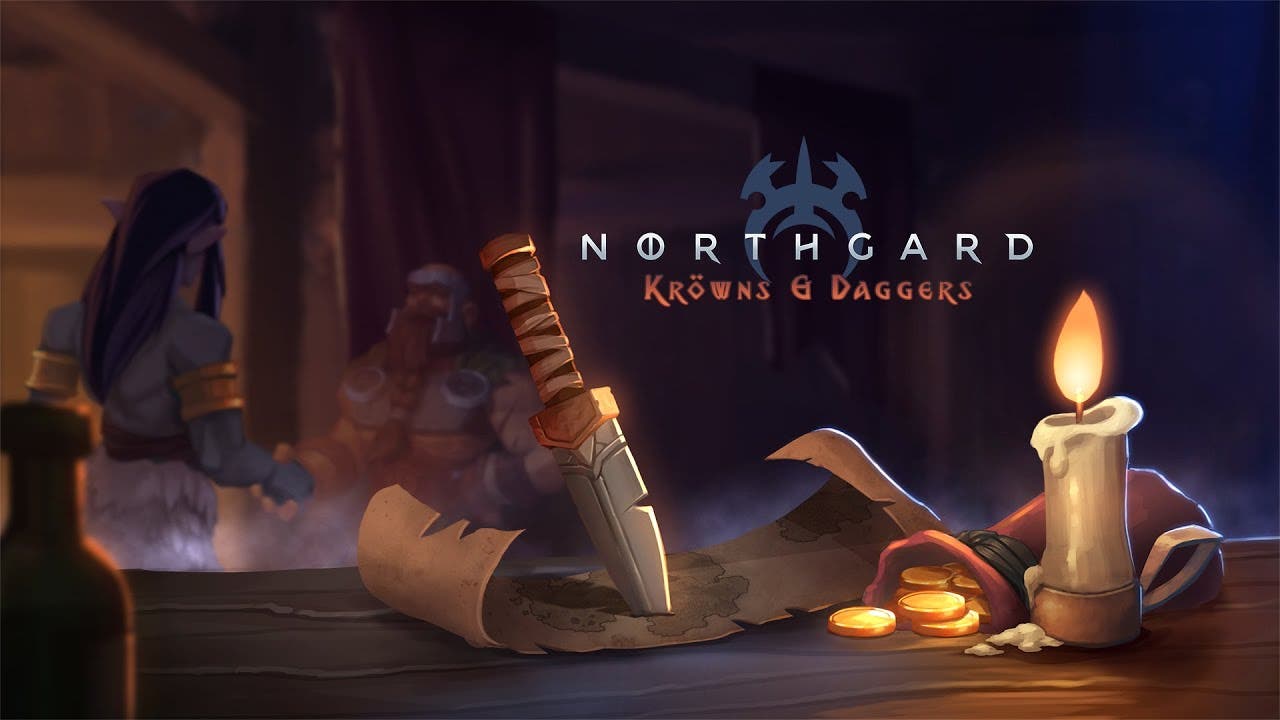 This update will launch alongside a 60% discount of the game, as well as a 50% discount on all available DLC’s.