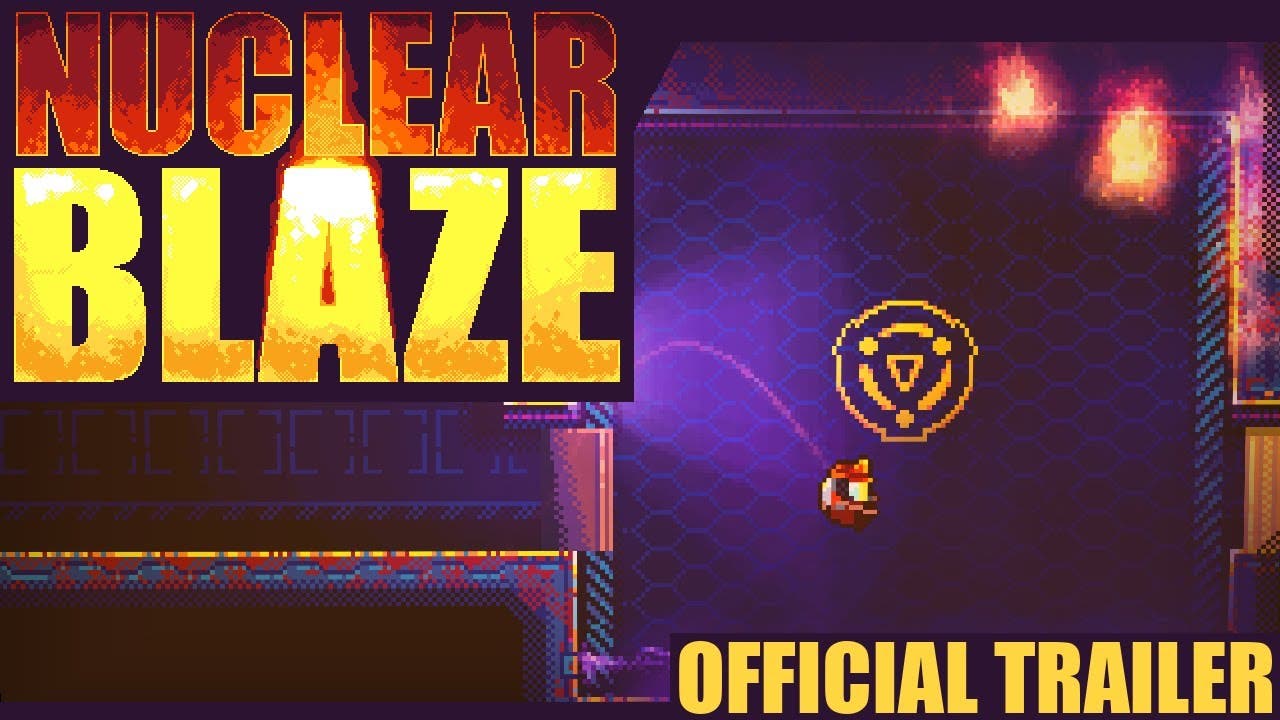 Nuclear Blaze, the 2D firefighting game from Dead Cells creator is out today on Steam

Bordeaux, France – October 18th –  Nuclear Blaze, the fire fighting action-adventure game from the creator of Dead Cells, is now available on Steam! Grab your favorite fire hose in this colorful platformer, clear your way through a mysterious facility and try to keep the blaze under control. Nuclear Blaze has a truly unique journey featuring fire fighting gameplay you’ve never experienced before so be quick or be cooked.

About the creation of the game

Created by Sébastien Bénard, Nuclear Blaze started as a submission for the online game jam: Ludum Dare, and was initially created in a single weekend.
After the game received tons of positive feedback, especially from his 3-year-old son (who also happened to be a massive fan of firefighters), it seemed like a logical step for Sébastien to take the game to the next level by adding music composed by Pentadrangle and SFX from Marios Aristopoulos.

As a trained firefighter, after being air-dropped right into a hell blaze of an unknown origin, it’s your job to investigate a mysterious military facility and hunt for survivors. Although, something tells us that you might not be quite so welcome here. With only your wits, reflexes, and trusty fire hose, it’s up to you to try to clear all fires in each sector. But that won’t be an easy task: wildfire will spread uncontrollably all around you, and every door you open could lead to yet another unstoppable inferno.

But Nuclear Blaze isn’t only about fighting fires: hidden among the embers is a world packed with spicy secrets, hot tips that will expand the story, and an old firefighter favorite… cats to save!