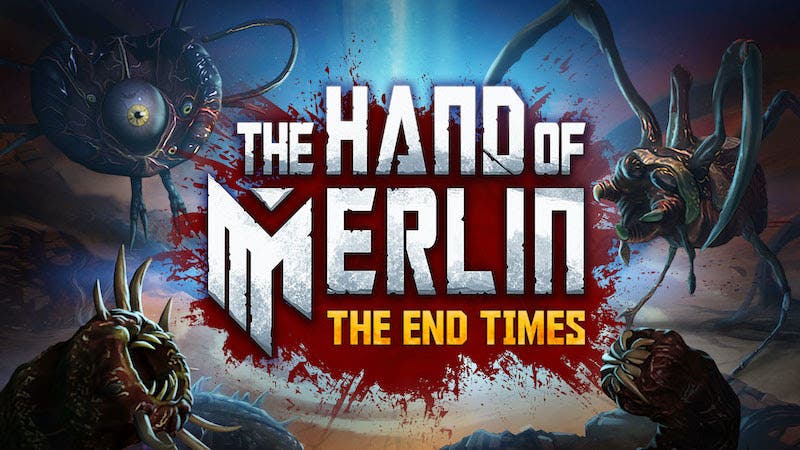 Denver, CO – October 27th, 2021 – Independent developer Room C Games in co-production with Croteam and in partnership with indie publisher Versus Evil today announced the latest major update for their rogue-lite RPG game The Hand of Merlin, currently in early access for PC via Steam, Epic Game Store and GOG.

Titled ‘The End Times’, Update #4 implements an ultimate hard mode and more meta progression into The Hand of Merlin, players looking for a meatier challenge with their current guardians will be hard pressed to find a mode that better tests their combat prowess. The Ultimate Hard mode where all run modifiers are set to max, players get to meet a special hard version of the final boss too.

Not only that but players will also be introduced to Dire Units, super-buffed versions of the abominations, these meaner and nastier foes come with higher HP, more armor, less cooldowns, and unique passive abilities, presenting an overall tougher challenge to overcome. 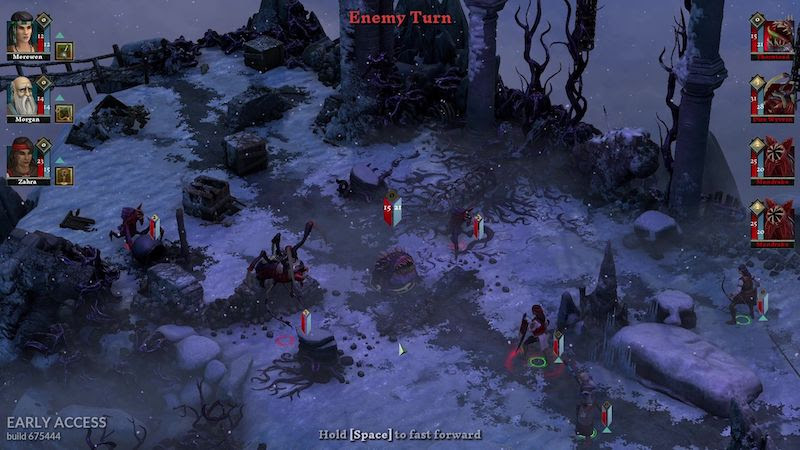 “The most popular request we get from The Hand of Merlin community is to make the game harder, so this latest update should satiate those players who like a hard fought challenge. Player experience is always important to us and the community has given us some amazing feedback during Early Access, giving them more options in the way they play the game” said Robert Sajko, Creative Director at Room C Games.

Meta Progression is also being added in this latest update, helping players grow stronger with each run, and as they gain more and more Essence, they’ll need a place to spend it, which is where The Hand of Merlins new Blessings and Curses system will come in. In Hard Mode, players can spend Essence in exchange for temporary benefits. Blessings are positive benefits, such as increasing maximum mana level or earning larger gold rewards. However, players will also need to select Curses which produce negative effects on their run, such as more Bandits or less gold, this balancing effectively gives players a more competitive challenge but without overpowering their new abilities.

The latest update is available from today and also addresses a whole host of other improvements, bug fixes and quality of life improvements, the full patch list can be found on the games Steam page here, (please note this is potentially subject to change). Stay tuned for further news on The Hand of Merlin and more content due to be revealed soon.