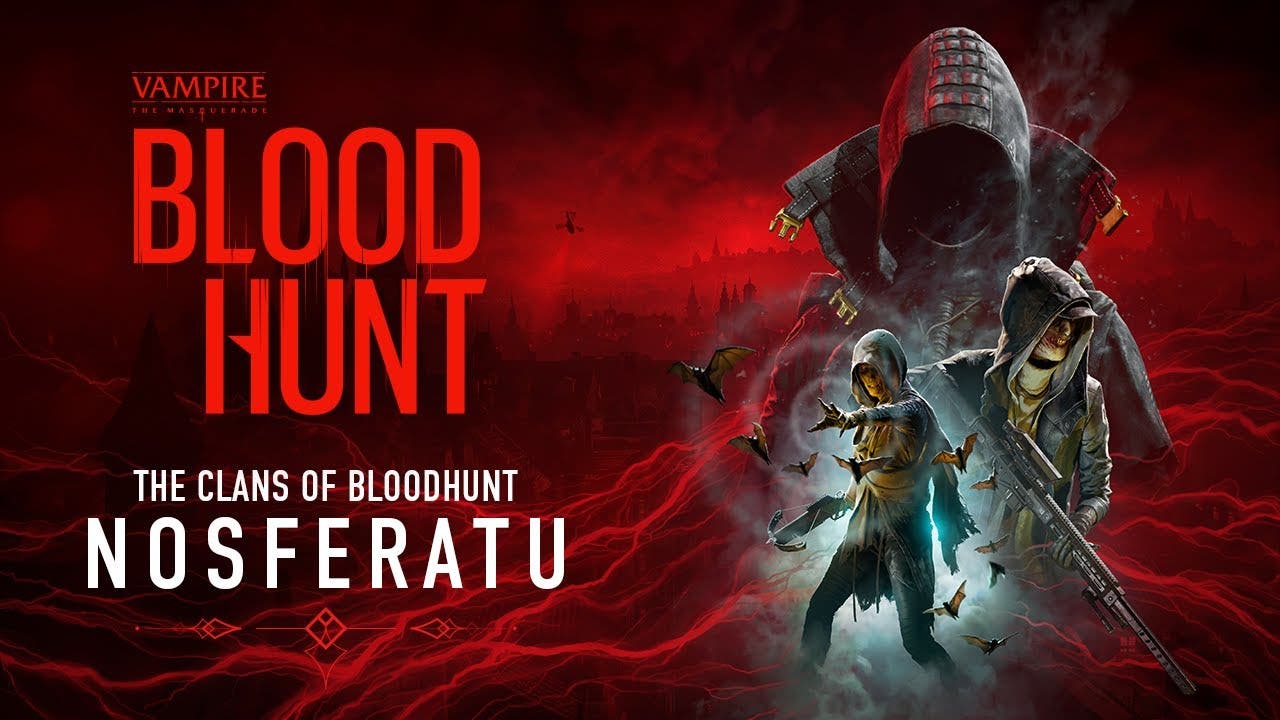 Sharkmob is excited to share release notes for the latest update to Vampire: The Masquerade – Bloodhunt.

Dubbed “The Community Patch”, the recent update to Bloodhunt will introduce new features, a whole new game mode, improved game on-boarding for new players and a host of other improvements in direct response to the invaluable feedback from the ever growing community.

In conjunction with the update, Sharkmob has also released a new trailer featuring the Nosferatu clan, playable in Bloodhunt. The Youtube link can be found here – https://youtu.be/OQFgx7nnAyQ

Players can join the blood hunt by signing up on the official website at Bloodhunt.com