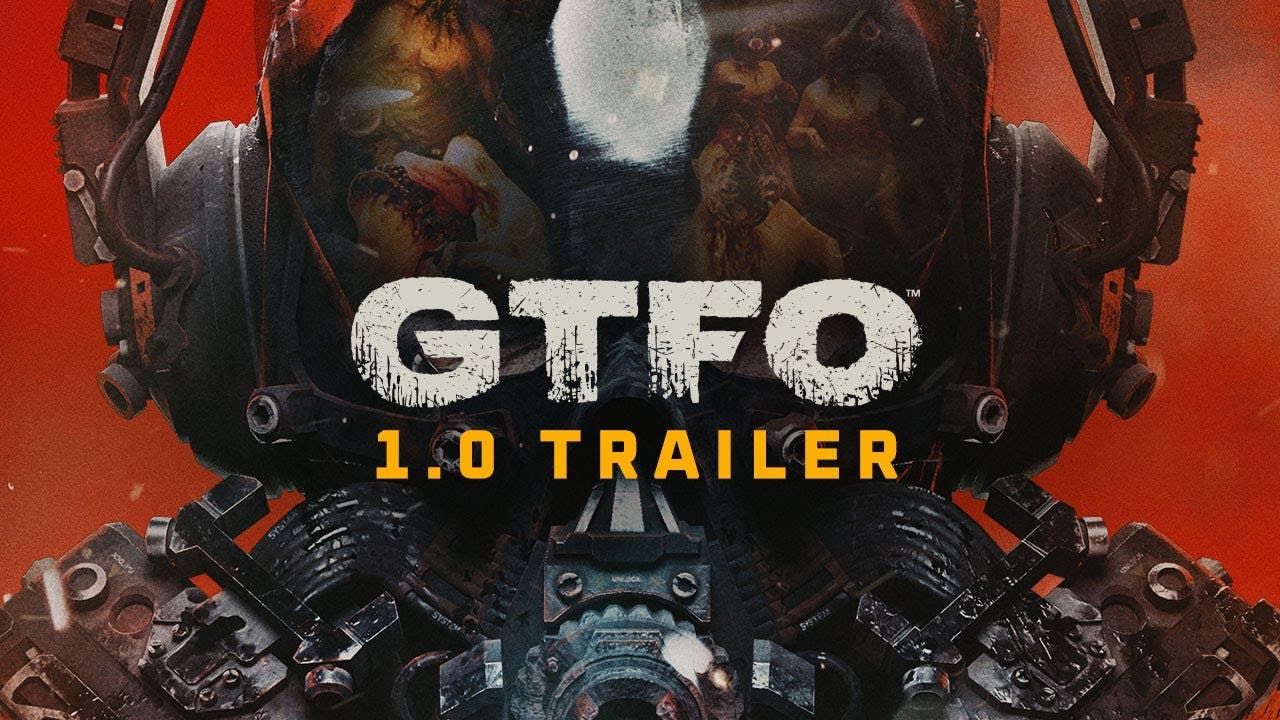 As the studio’s first title, GTFO has been in development since 2015; the game was revealed at The Game Awards 2017 and released on Steam Early Access in 2019. 10 Chambers surprise revealed the launch trailer live during The Game Awards 2021, commemorating the game’s immediate release onto Steam.

“After being in development since 2015 and in Early Access since 2019, GTFO is finally ready for Version 1.0. Over the last year, we’ve been polishing everything we already have in the game while adding new features,” said Ulf Andersson, Creative Director of GTFO. “We have worked hard to welcome new players while at the same time challenging our hardcore audience. I believe you will find GTFO a challenging but enjoyable experience thanks to our updated expeditions and our new combat buddies, the bots. If you played GTFO during Early Access, you should notice a huge difference in quality and see how the improvements make the extremely challenging parts more fun to tackle.”

Described as “Left 4 Dead meets Aliens,” GTFO has gained the reputation of being a terrifying, hardcore cooperative multiplayer shooter where good teamwork means the difference between life and death. Cast in a four-player team of prisoners held against their will by a mysterious entity called “The Warden,” survival depends on a team’s ability to communicate, coordinate, and manage their ammunition — else they doom themselves to a bloody, messy death. To The Warden, they’re all expendable. 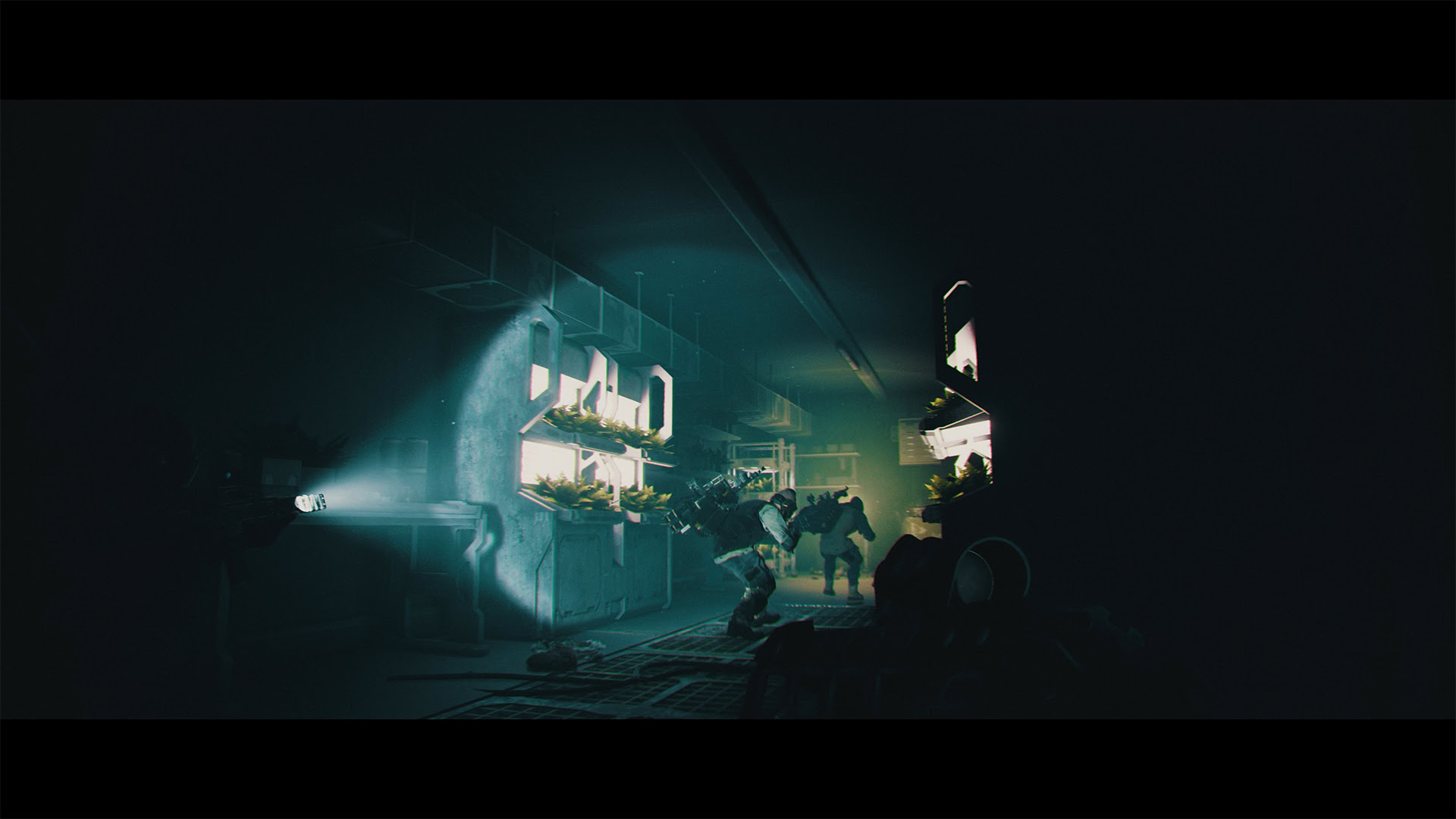 Released during The Game Awards 2021, the GTFO launch trailer highlights the perilous journey of four prisoners who are held captive by the mysterious “The Warden”. They move stealthily throughout the vast underground complex, carefully illuminating the darkness with their flashlights in fear of awakening the monstrous creatures that reside within. The trailer is narrated by one of the prisoners; his voice filled with anxiety and fear, with only one thought on his mind: getting the f**k out. 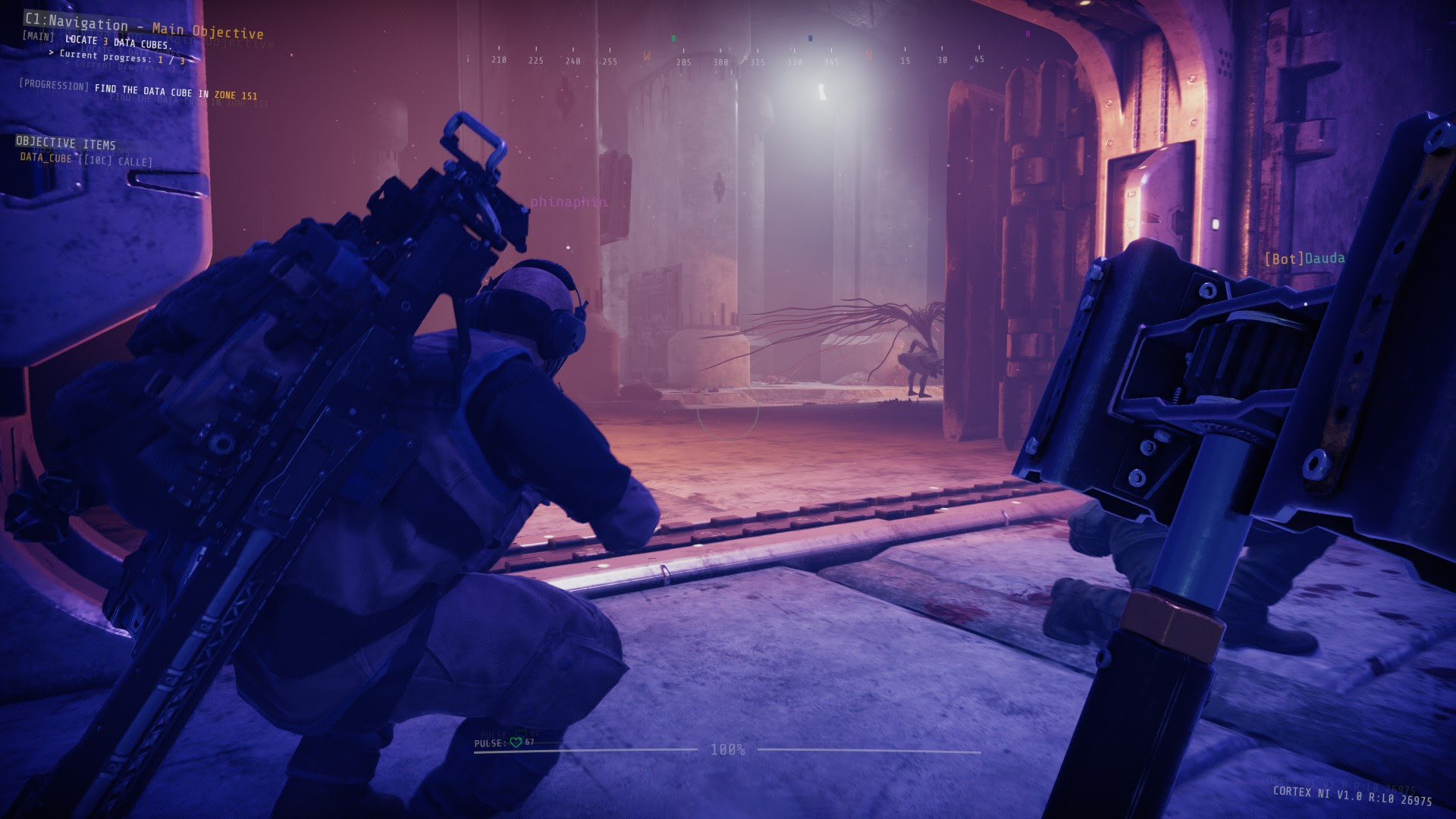 “We have exhilarating Rundown drops planned for 2022, where we want to continue to challenge our players with the unexpected. With version 1.0, we are just starting to bend the limits of what GTFO can be, and I don’t want to spoil anything but play the game – you will understand what I mean. Our list of ideas for new horrors, puzzles, and tools is extensive, so I am genuinely excited for the coming years of GTFO,” said Hjalmar Vikström, Game Design Director at 10 Chambers. 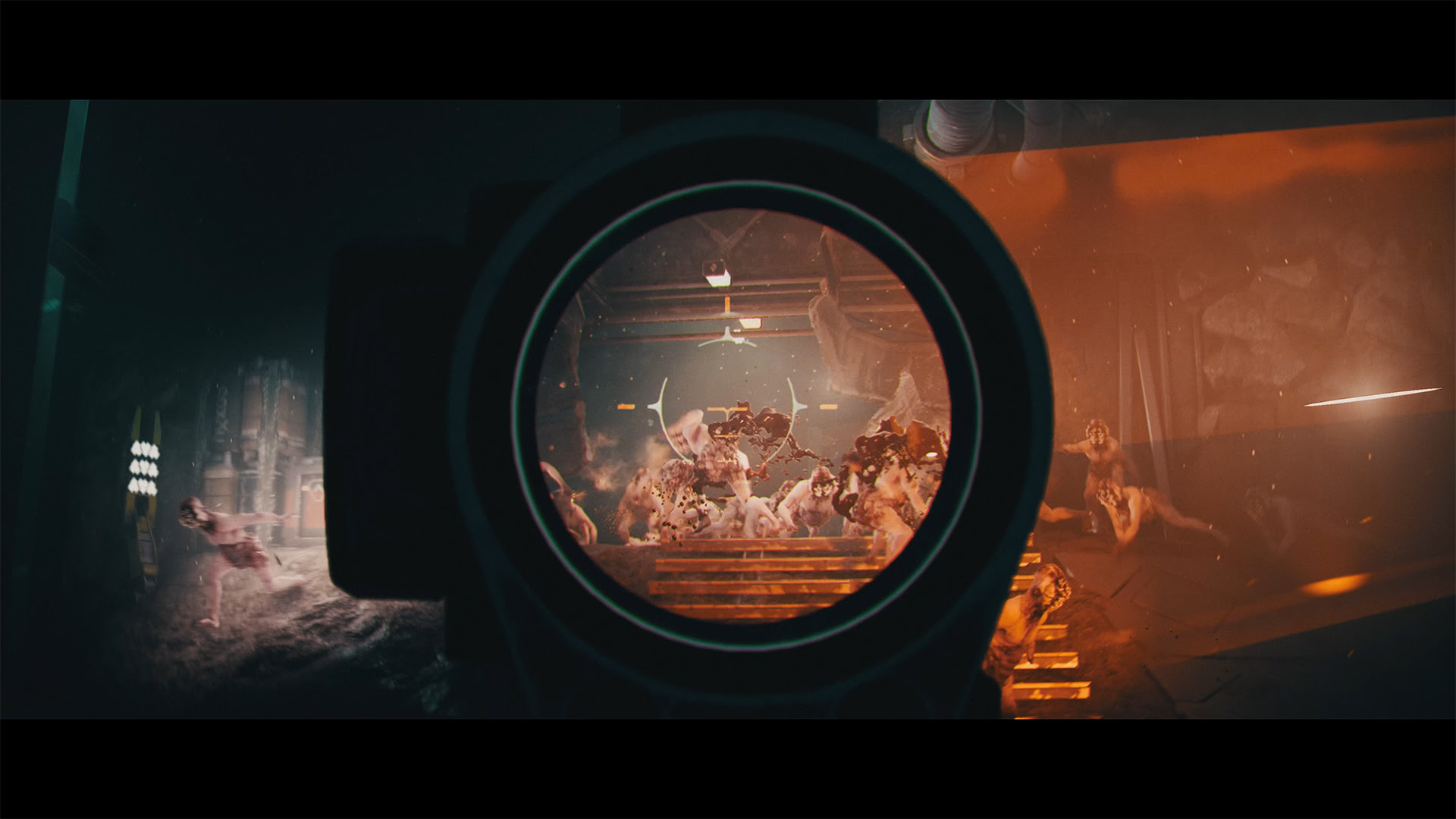 GTFO is available for purchase on Steam for $39.99 USD; a special limited-time launch discount of 25% off is active until December 16, 2021. Existing owners can download the Version 1.0 update now. To purchase or wishlist GTFO, please go to https://store.steampowered.com/app/493520/GTFO.

PAYDAY THE HEIST® and PAYDAY 2® are registered trademarks of their respective owners. 10 Chambers AB is not associated with, affiliated with, sponsored by and/or endorsed by them.