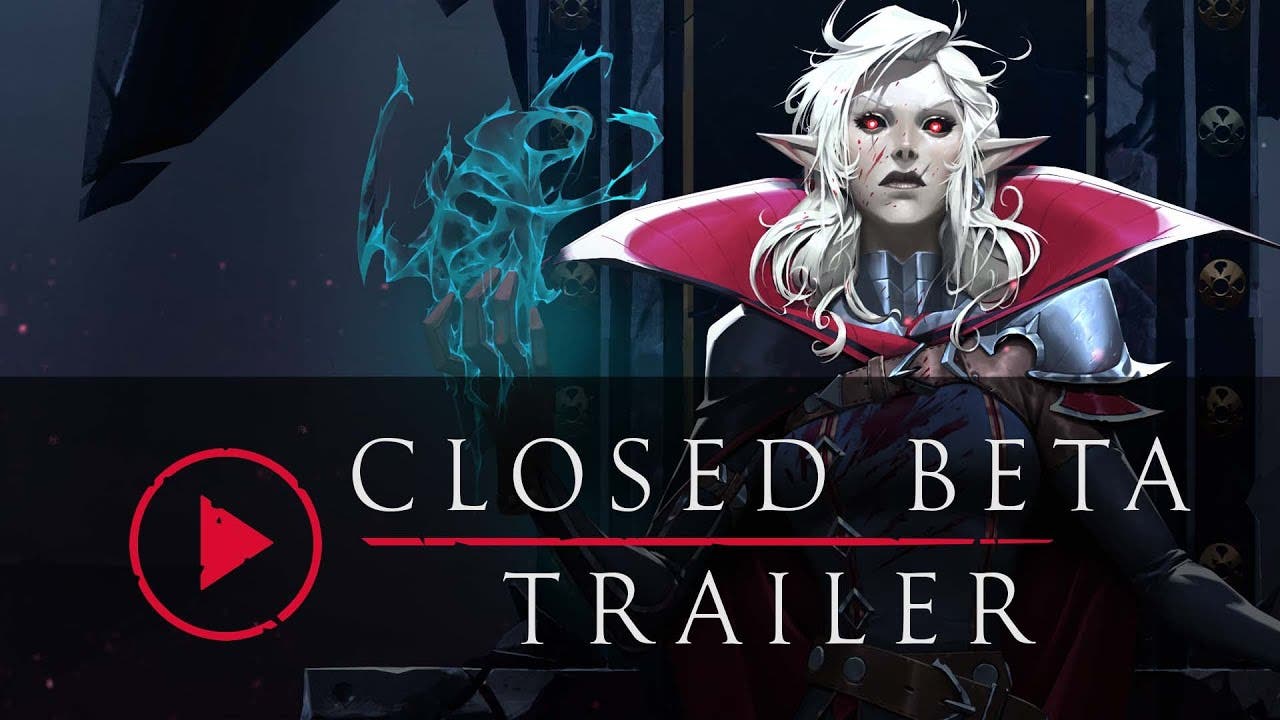 Skövde, Sweden – 14th April, 2022 – Swedish game developer Stunlock Studios have today announced that V Rising, the upcoming open-world fantasy vampire survival game, will launch on Steam Early Access on May 17th following their successful on-going closed beta. Explore the gothic world of Vardoran in solo or co-op playthroughs this Spring as you control newly awakened vampires on the hunt for blood, fighting against bandits, mythical creatures and the light-wielding Church of Luminance in intense combat encounters.

Learn more about the world of V Rising in the latest Dev Blog: https://blog.stunlock.com/v-rising-dev-update-11-the-world-of-vardoran/

In V Rising, you need to survive as a newly awakened vampire in a world ruled by humans and rise to become the next Dracula. Feed on blood to gain new powers, hide from the scorching sun, and engage in real-time PvE and PvP combat set in a dark fantasy realm. Raise your castle and invite friends to join as you explore a vast open-world, pillage villages, skirmish with bandits, and delve into the lairs of supernatural beasts. Attack other players’ castles, or become a diplomat in a game of blood, power, and betrayal.

There is still time to Sign up for the V Rising Beta here: https://playvrising.com/signup 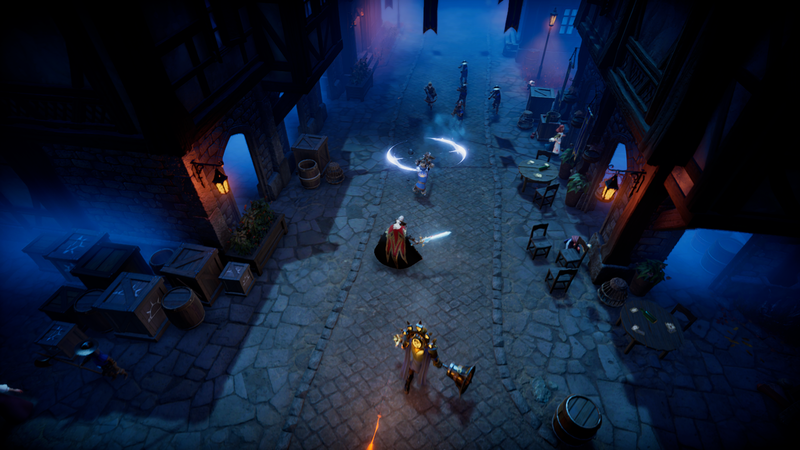