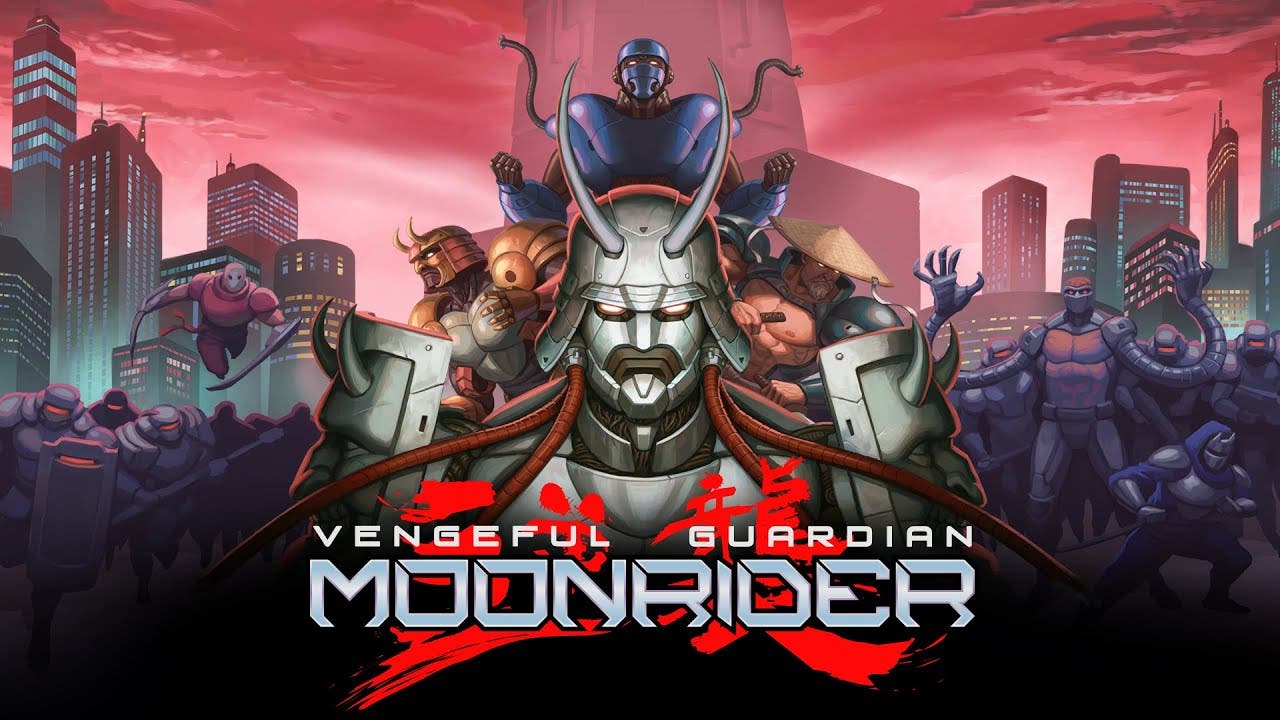 Vengeful Guardian: Moonrider from JoyMasher looks like the dreams cyber ninjas are made of

Humanity finds an unlikely hero in Vengeful Guardian: Moonrider’s oppressed world; authoritarians have built super soldiers as weapons of war, but their creators have sealed their fate by bringing the warrior known as Moonrider online. Conceived as a tool to uphold a totalitarian state, the Moonrider has rejected its intended purpose, instead choosing a relentless battle for vengeance against its creators and fellow super soldiers.