Kraków, Poland – August 24th, 2022 – Following an exciting reveal at this year’s Summer Game Fest, Bloober Team and Anshar Studios are thrilled to share an extended look into “The Final Note”, one of the completely new storylines they have created exclusively for Layers of Fears. This revised take on the complete horror chronicle of Layers of Fear will launch on PlayStation 5, Xbox Series X|S, and Windows PC in early 2023. Layers of Fears aims to unify and deepen the overarching stories connecting Layers of Fear and Layers of Fear 2, whilst also expanding on the story fans have come to know and love with original new chapters. Watch the new, hair-raising trailer below:

The previous trailer, unveiled during Summer Game Fest, took a look back and teased how Layers of Fears will offer a new and intriguing take on the original game’s story. This new trailer, however, is all about looking ahead and focusing on what’s new. Bloober Team is excited to reveal that The Final Note focuses on a character that fans of the series have long waited to know more about. That’s right, this new chapter will allow players to take control of the Painter’s Wife, a devastated musician who’s side of the story we are yet to hear in its entirety, providing a new perspective behind the family’s tragedy.

But that’s not all, those with keen eyes might have been able to spot an enigmatic lighthouse at the end of the trailer. This is a brief tease of a new location that will help link together the stories of the first and second games, diving deeper into how these seemingly separate events are in fact intertwined, sharing a canvas in the masterpiece that is the Layers of Fear universe. 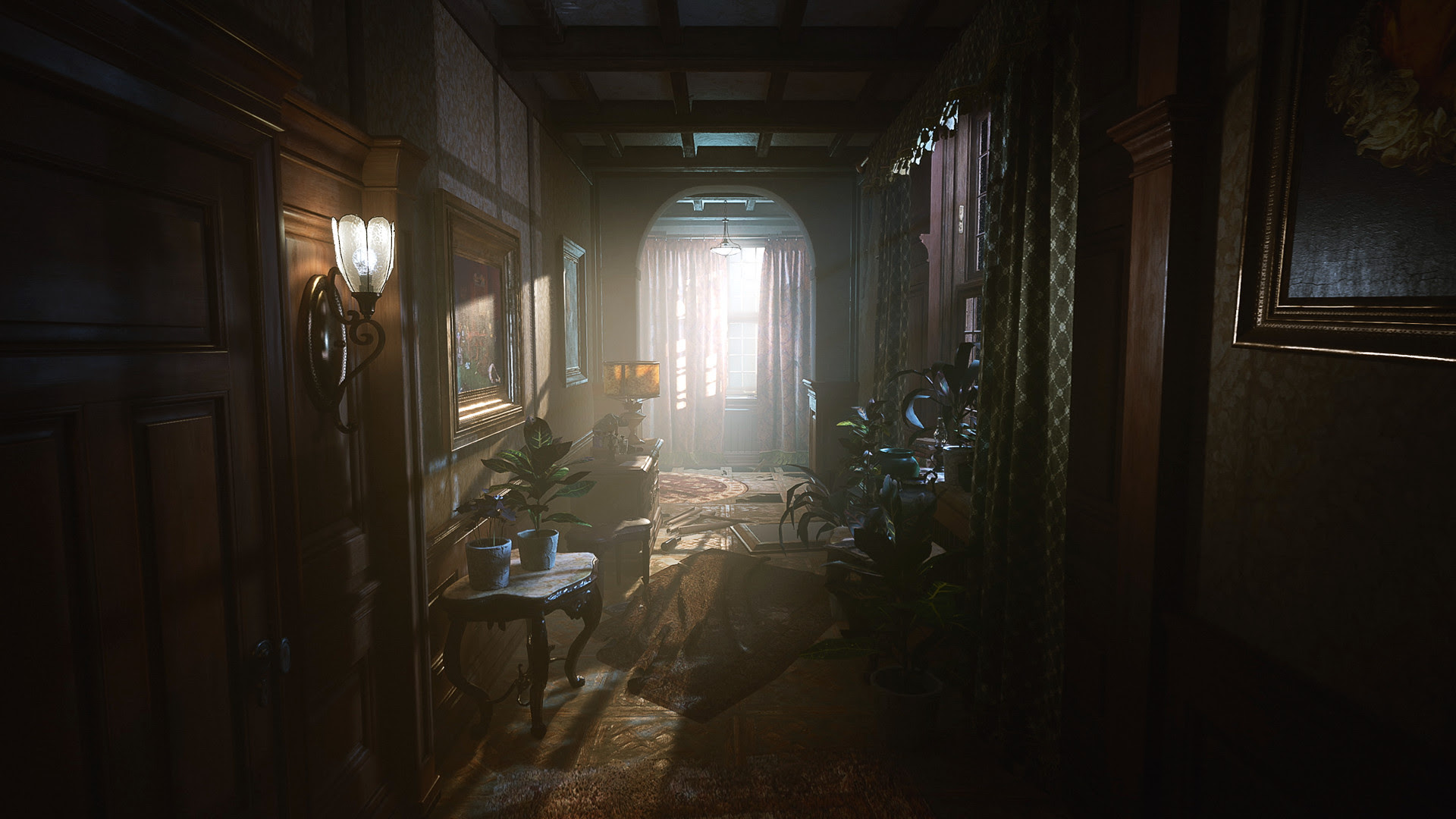 Layers of Fears is a first-person, psychological-horror game set in the early 20th century that explores the lives and tragedies of a madness-engulfed family and their slow descent into insanity. This is a journey heavily influenced by the many lenses of art, starting with Victorian painting and slowly unraveling into the worlds of music and film. This game builds on the foundations of the franchise’s previous entries and works as a reimagination of the overall narrative structure connecting them all. Layers of Fears will serve as a nexus where the revised stories of the original Layers of Fear and Layers of Fear 2 coalesce into a single unified experience that is expanded with the addition of new original chapters. 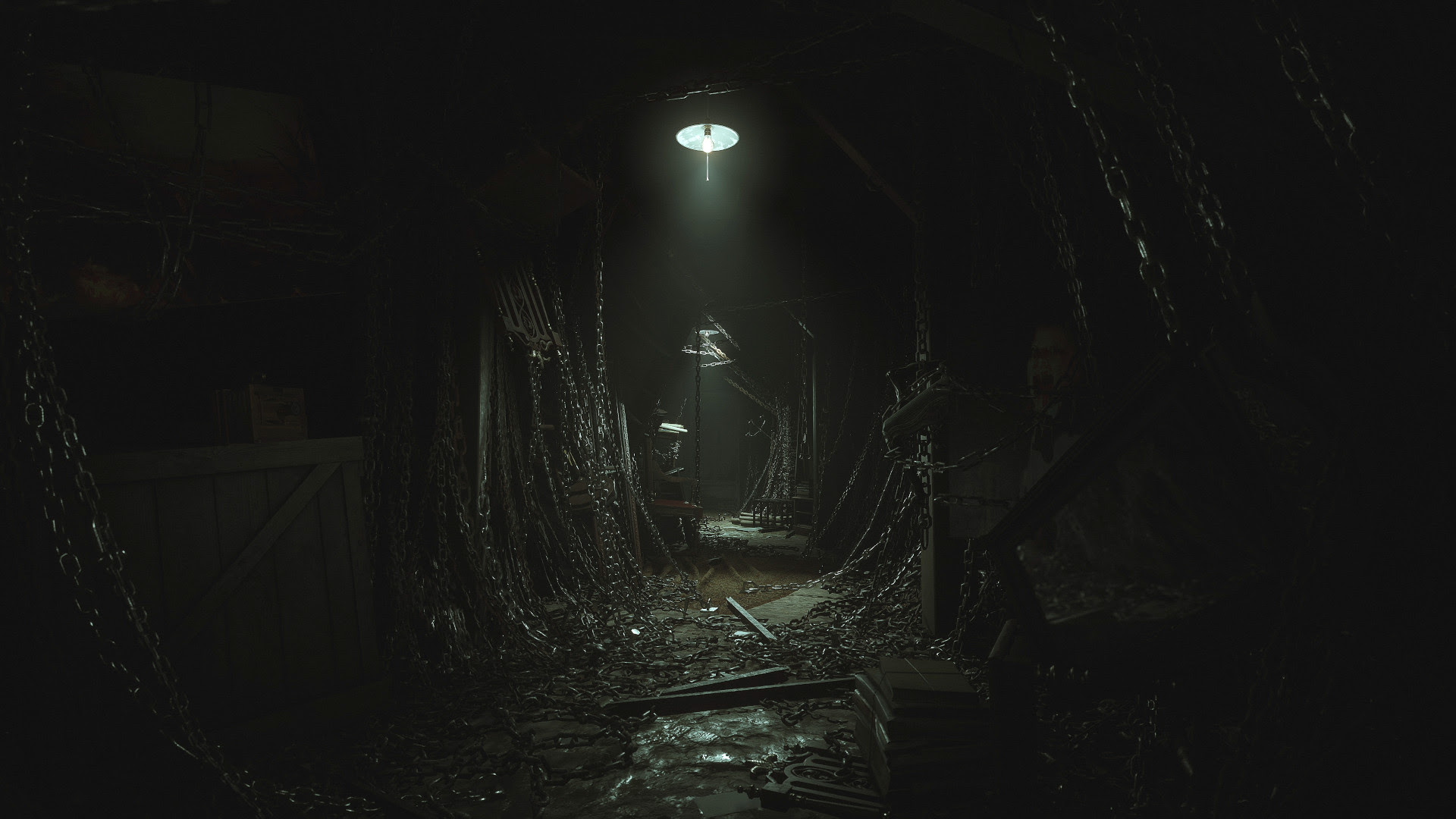