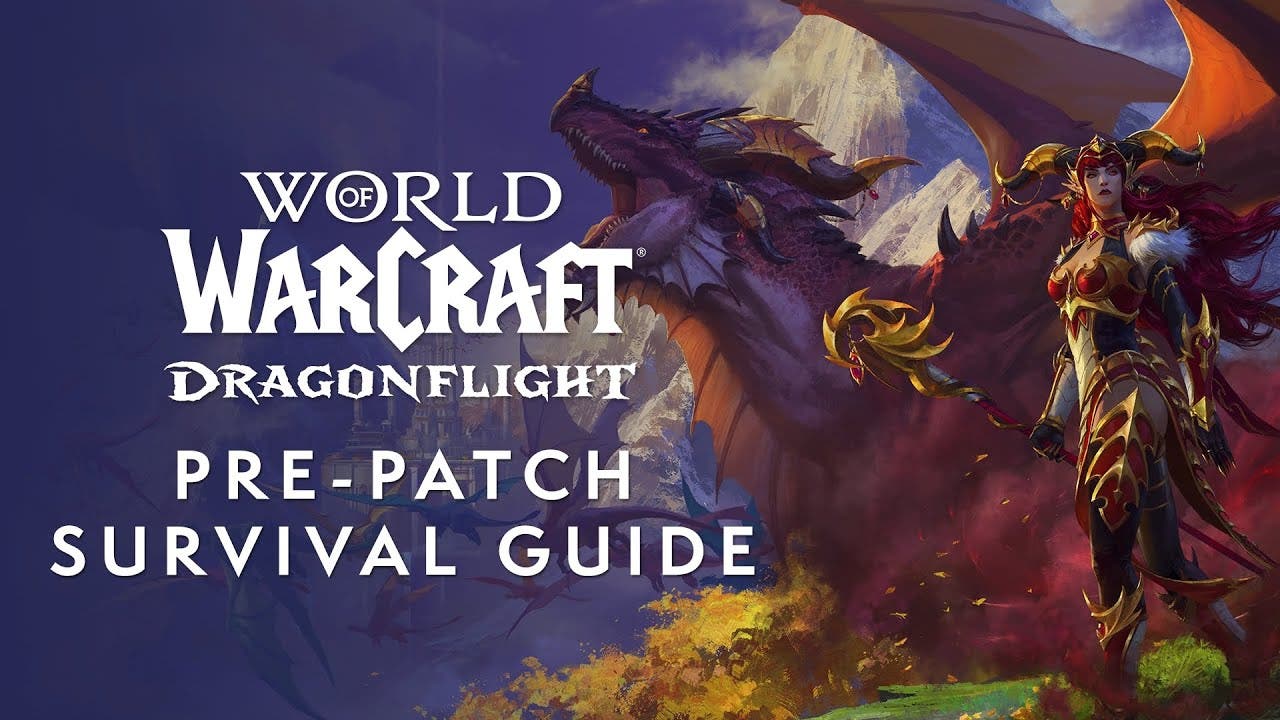 Pre-expansion patch for World of Warcraft: Dragonflight is now live

Champions of Azeroth can begin preparations for their journey to the Dragon Isles as the first of two pre-expansion patch phases is now live!

Check out what’s available today in phase one:

To celebrate the launch of pre-patch, we’re releasing “Legacies”, a new series of animated shorts! The first episode is available now on the World of Warcraft YouTube channel. In the same style as “Afterlives” from Shadowlands and “Warbringers” from Battle for Azeroth, “Legacies” follows Nozdormu, the former dragon aspect of time, on a search for clues as to what the future holds for the dragonflights.

For more information on Dragonflight, including the full list of patch notes, check out the World of Warcraft website.