Return to Age of Wonders III with the Eternal Lords expansion

Welcome to the all-new Age of Wonders III, as today Triumph Studios releases both the Eternal Lords expansion and the massive free V1.5 Update to the main game. 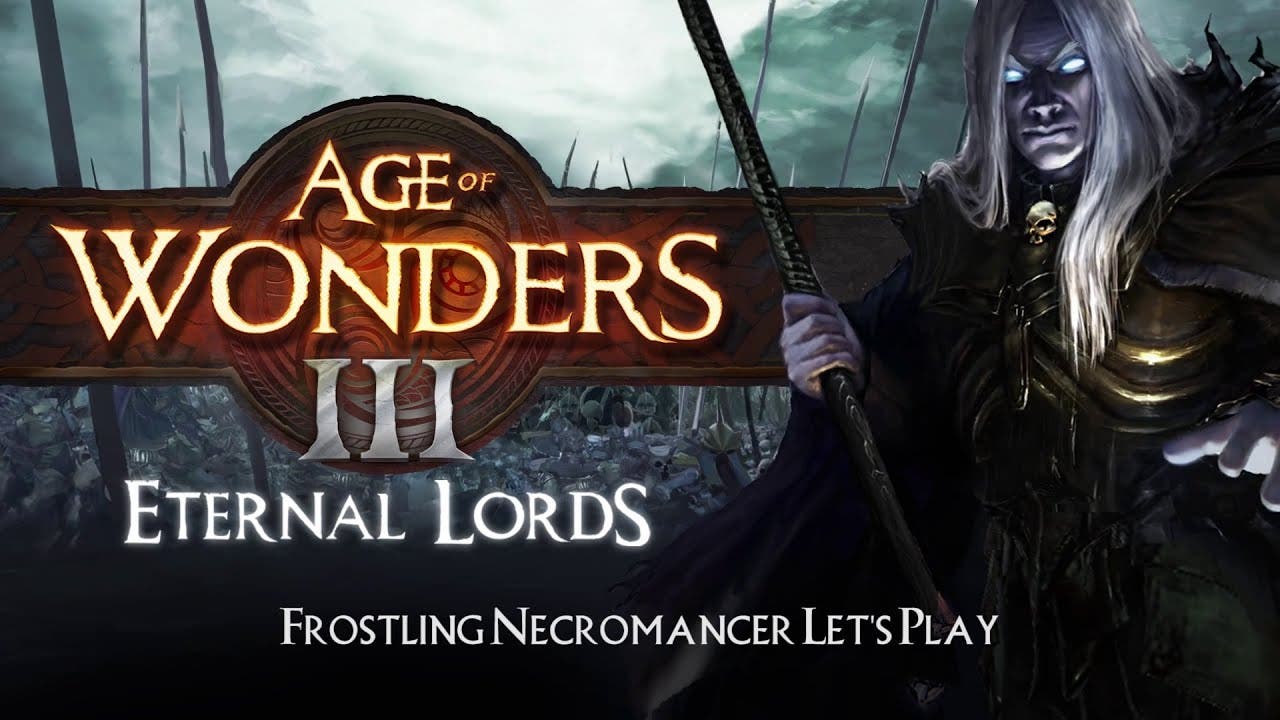 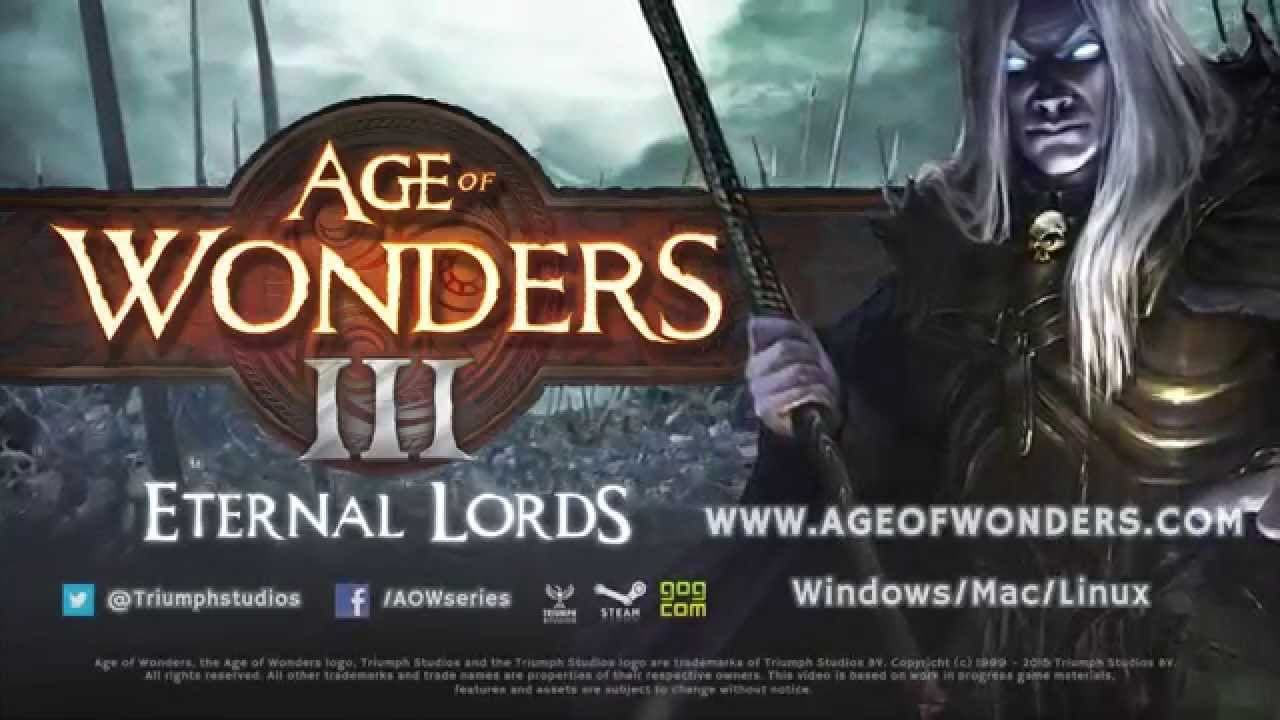 The Rogue is revealed for Age of Wonders III

Age of Wonders III introduces RPG-style class-based character building to the strategy genre. The leader persona of the players, consisting of a main class, race, and specializations, forms the heart of their realm. RPG style skills are extrapolated to affect a whole empire. Leader characters range from Elven Princesses and to Machiavellian Rogues and ruthless Warlords. Today we reveal details of the Rogue class.

Examples of Rogue Class Units include:

The Rogue Class can be mixed with any of the six races and can be further augmented using specializations leading to additional magical skills.