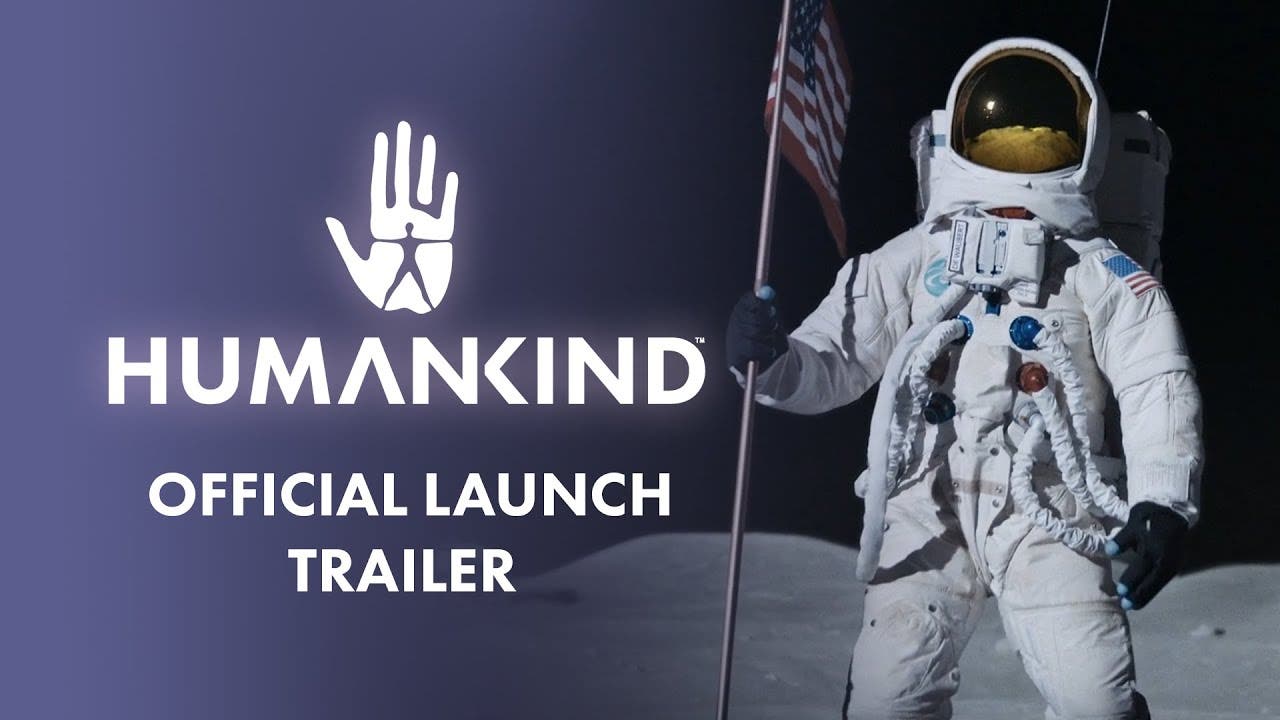 HUMANKIND, the epic 4X historical strategy game from AMPLITUDE Studios is out now 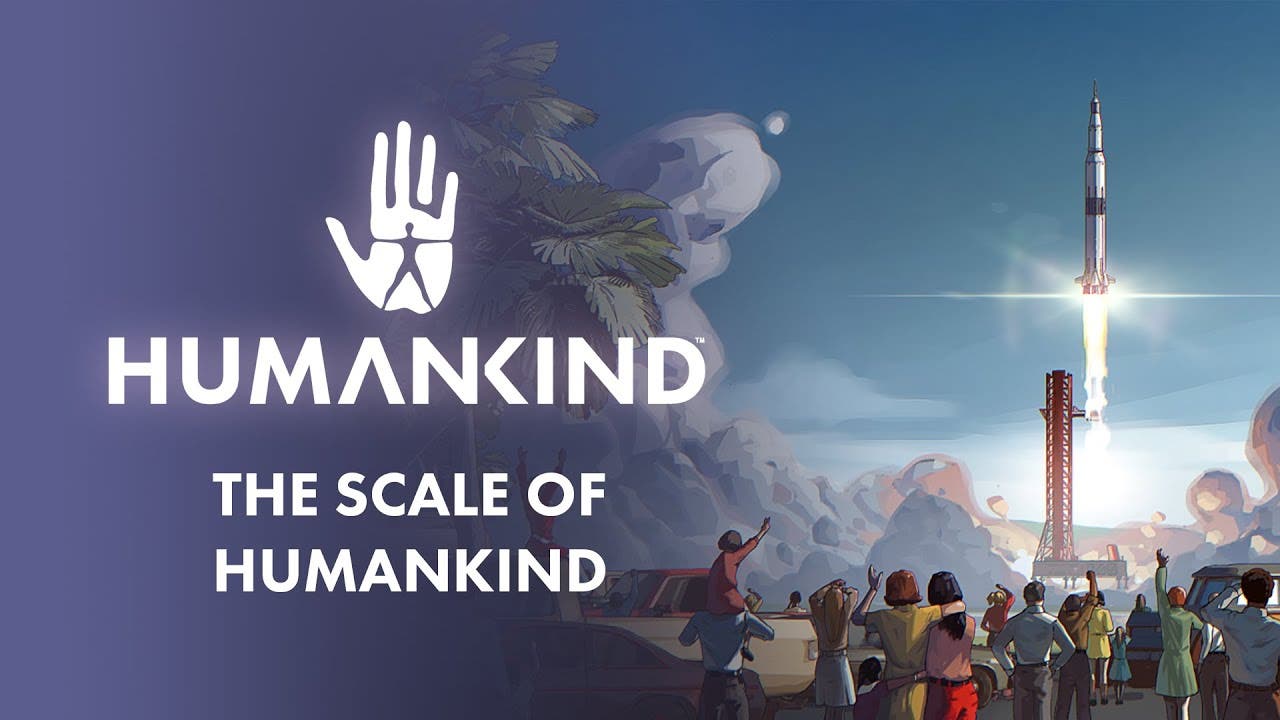 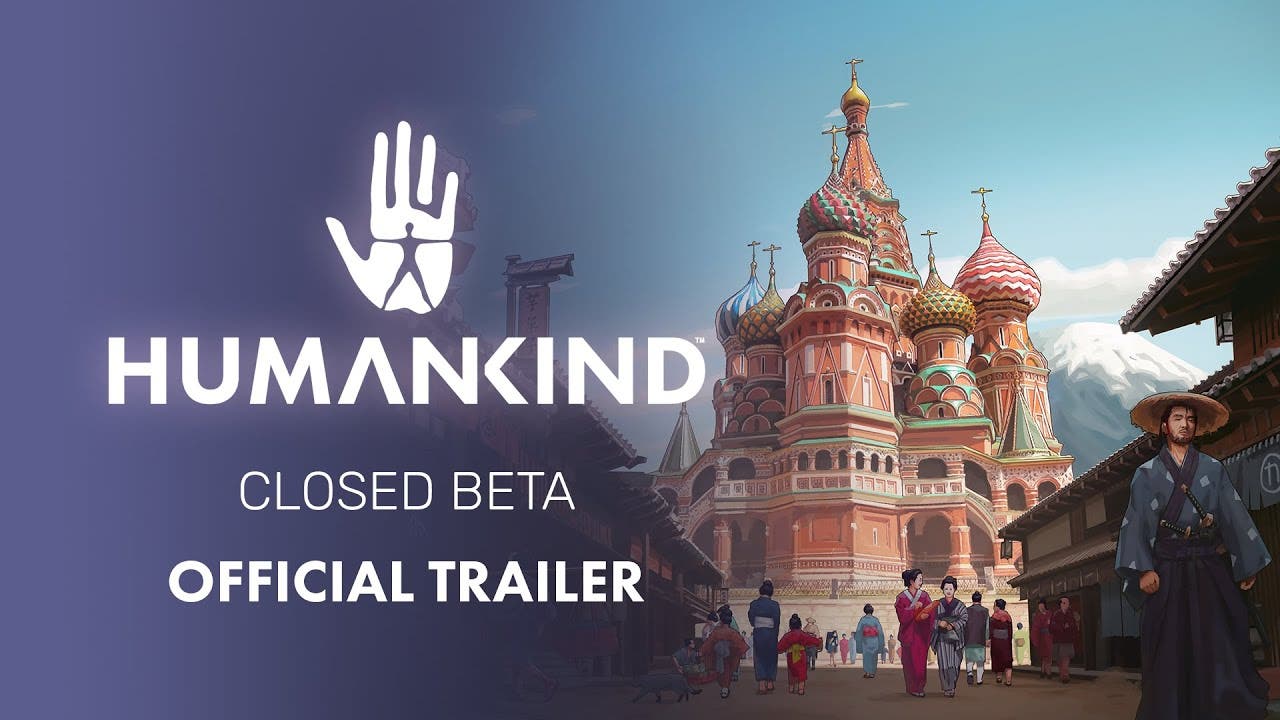 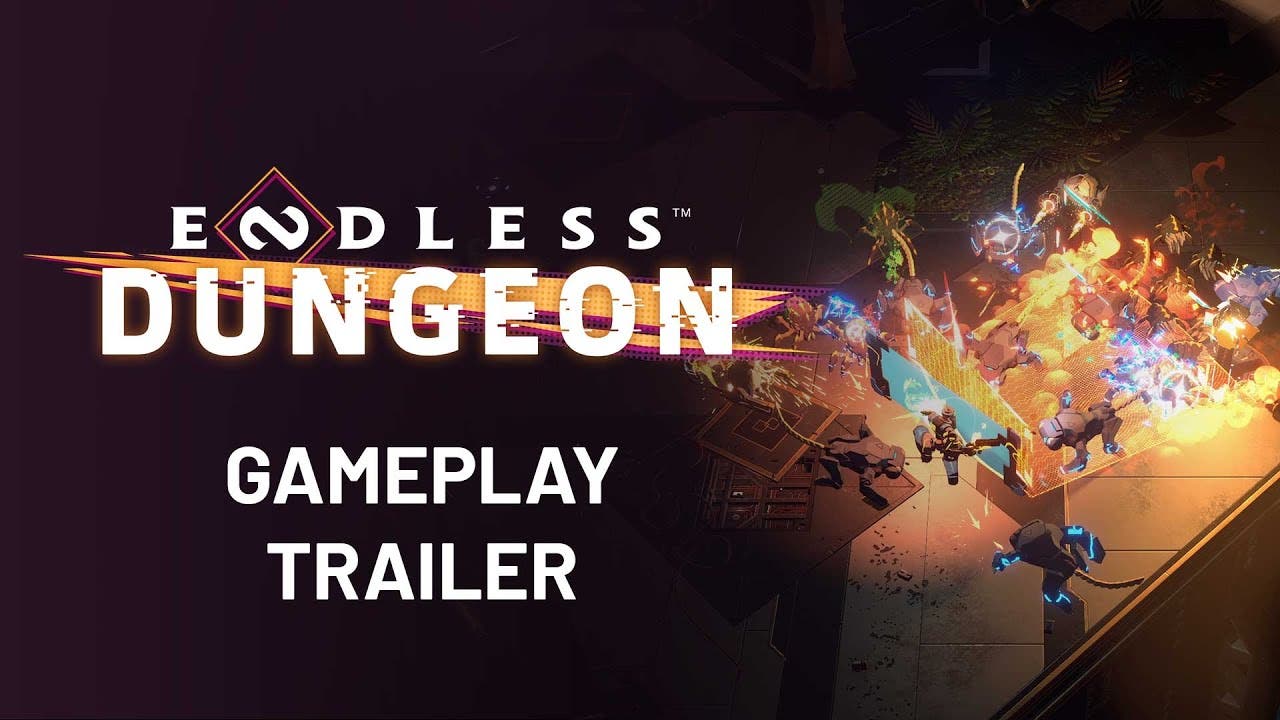 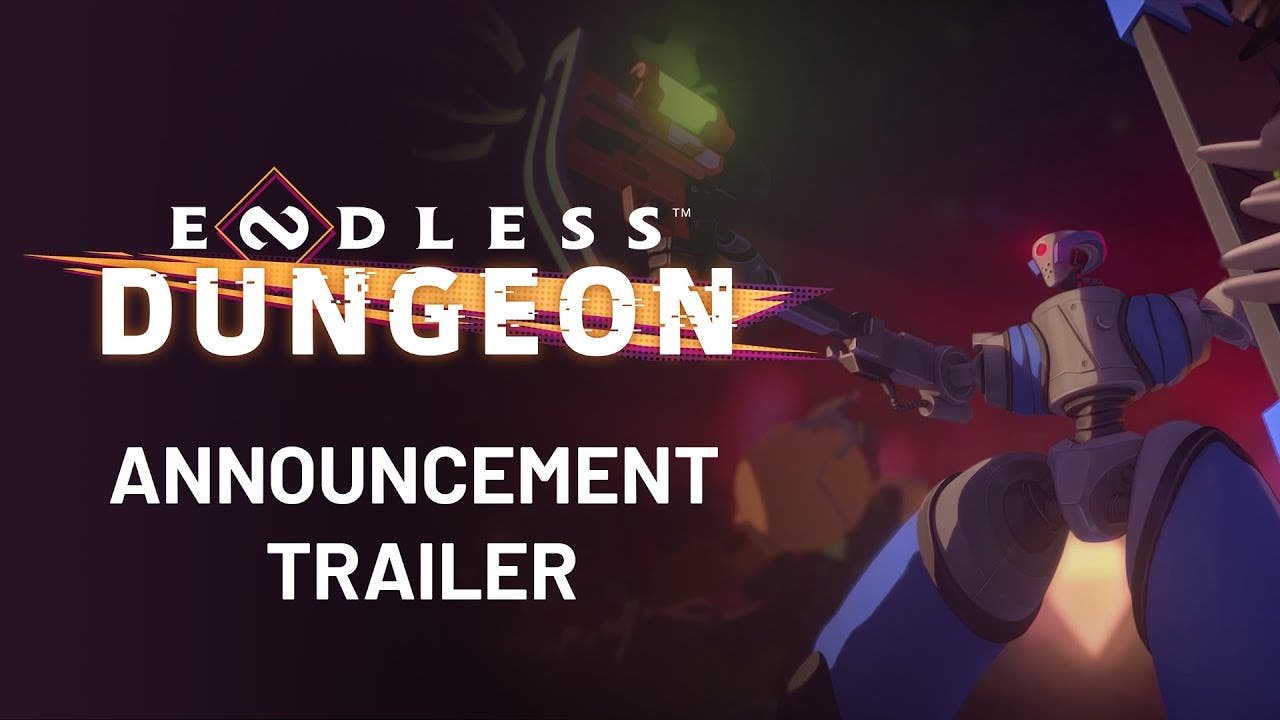 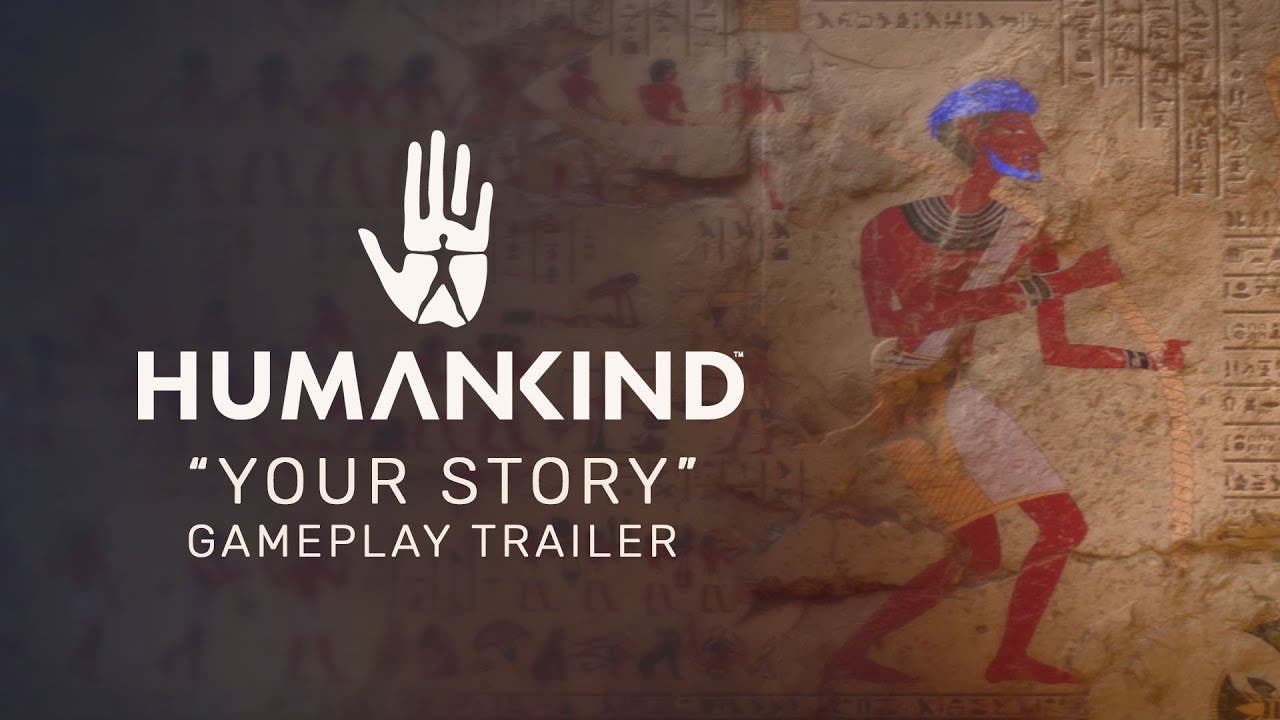 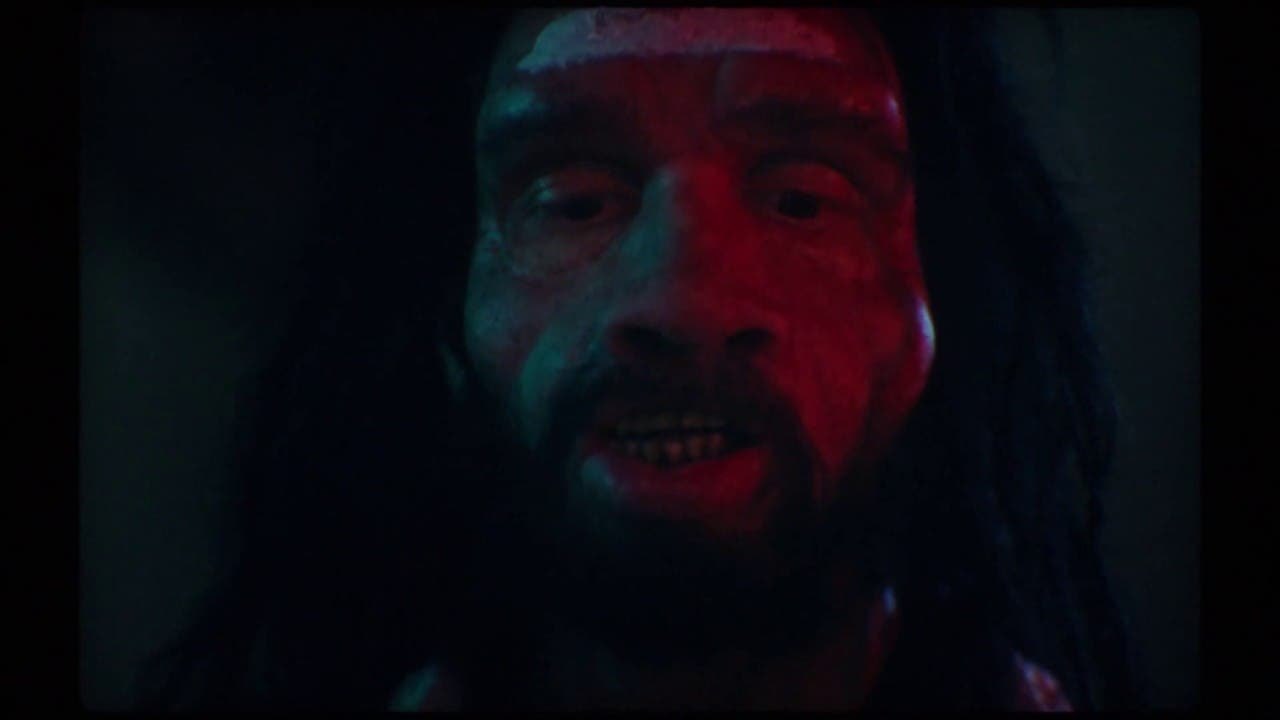 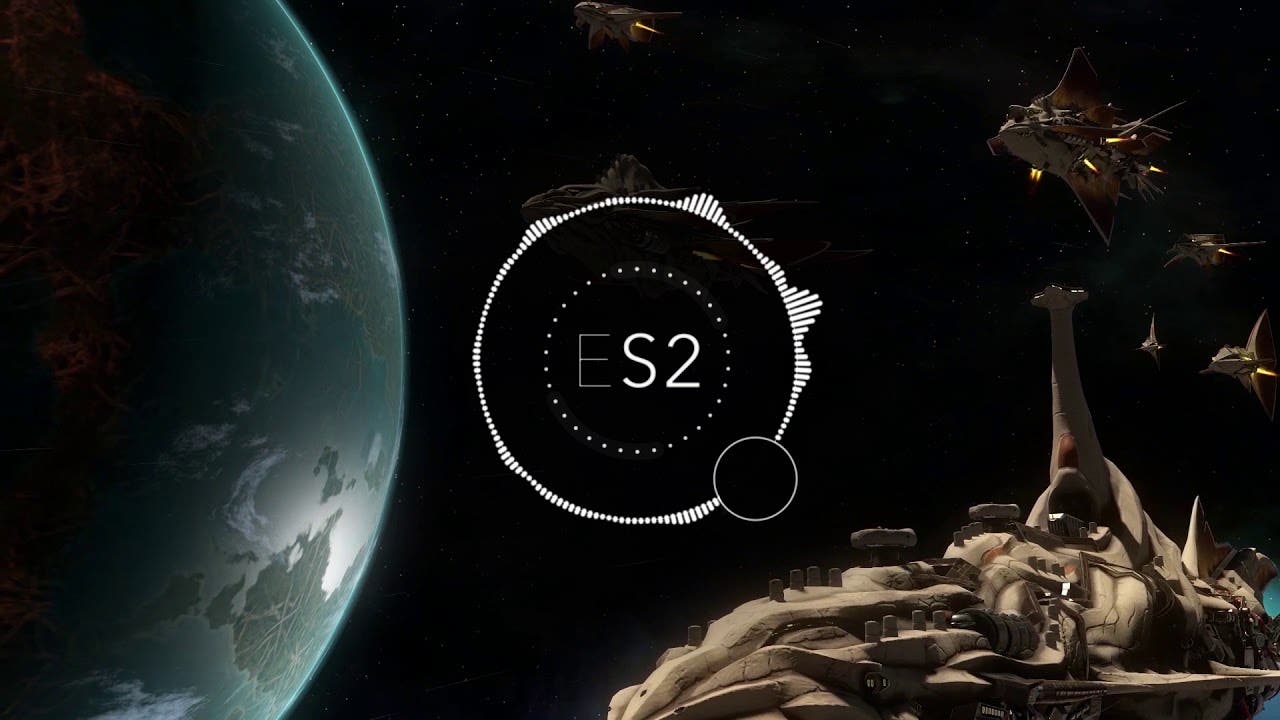 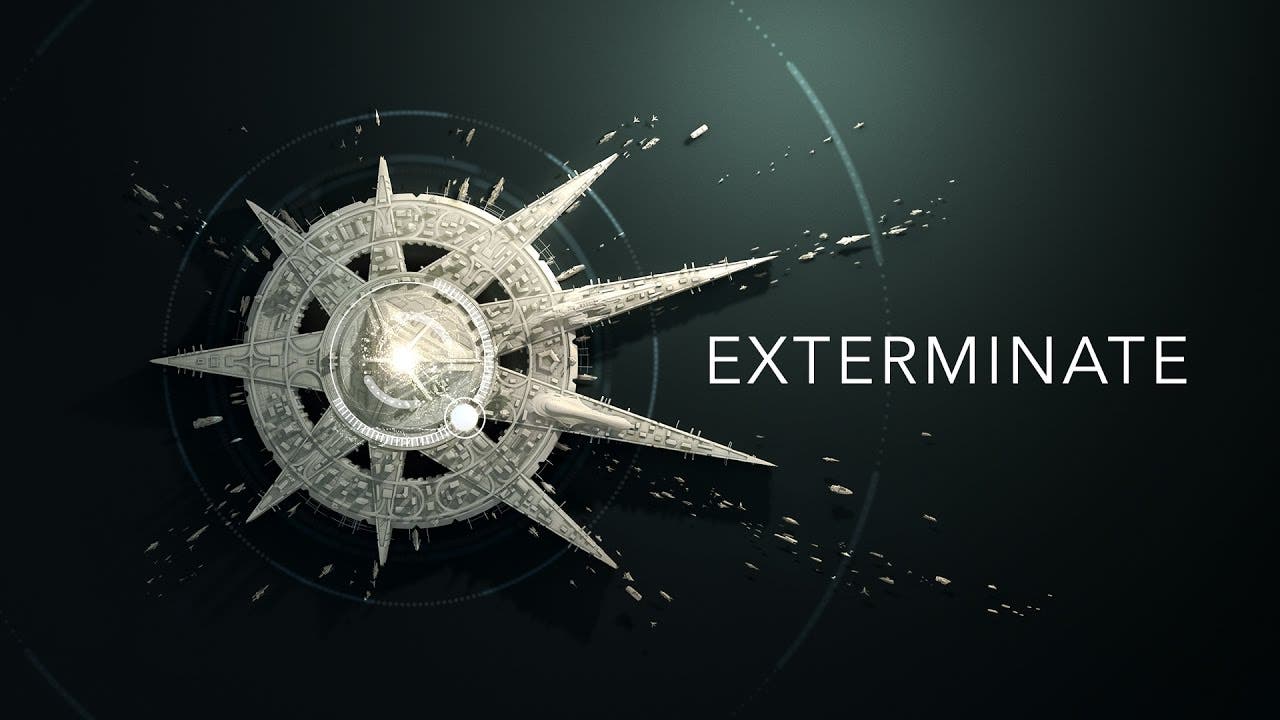 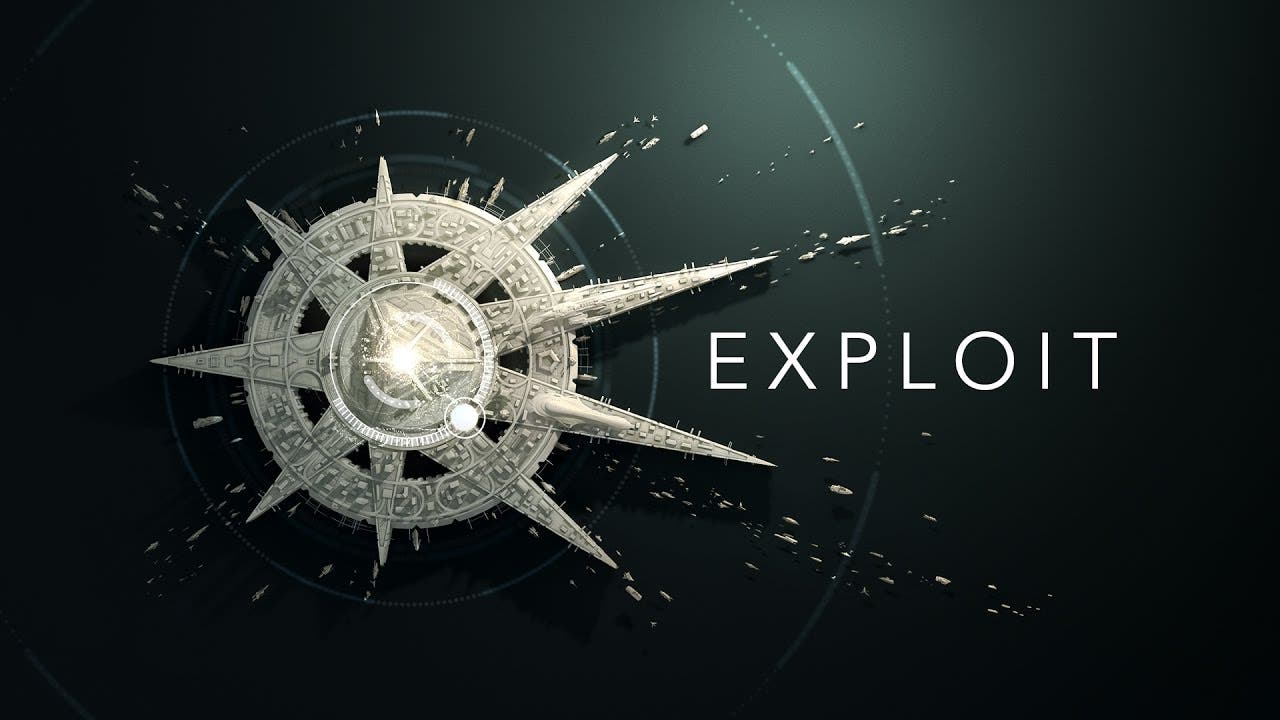 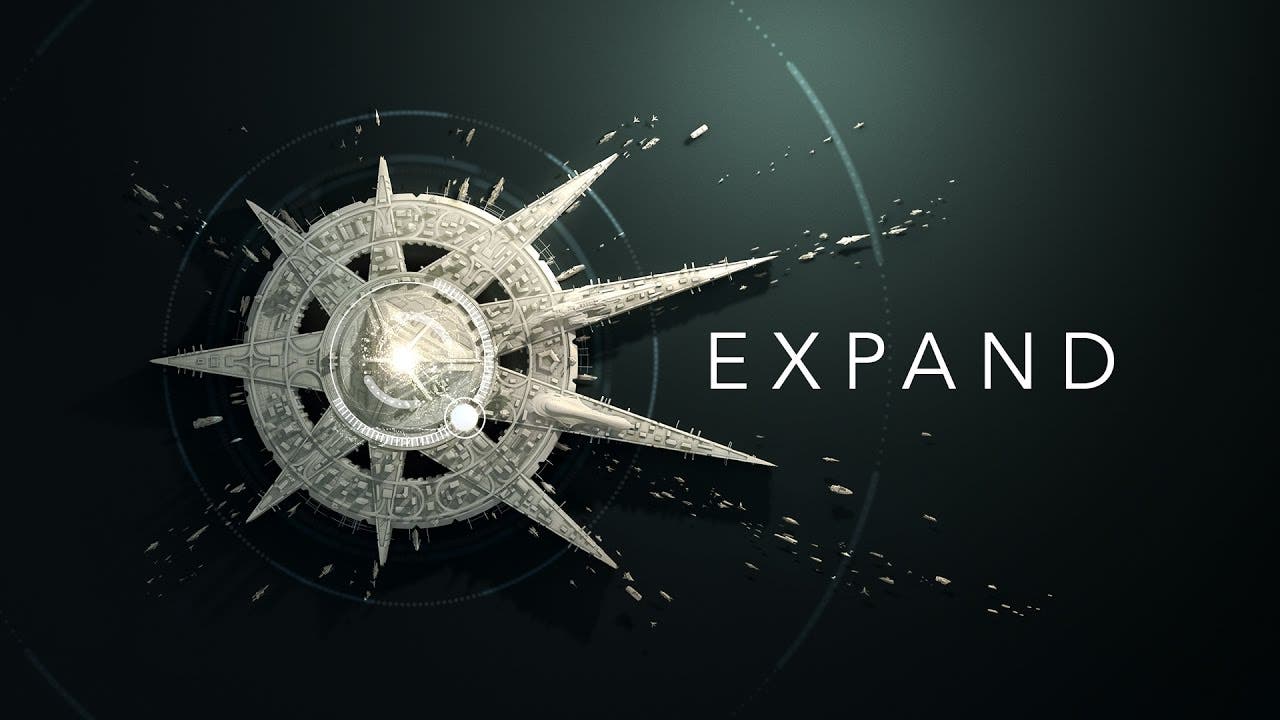 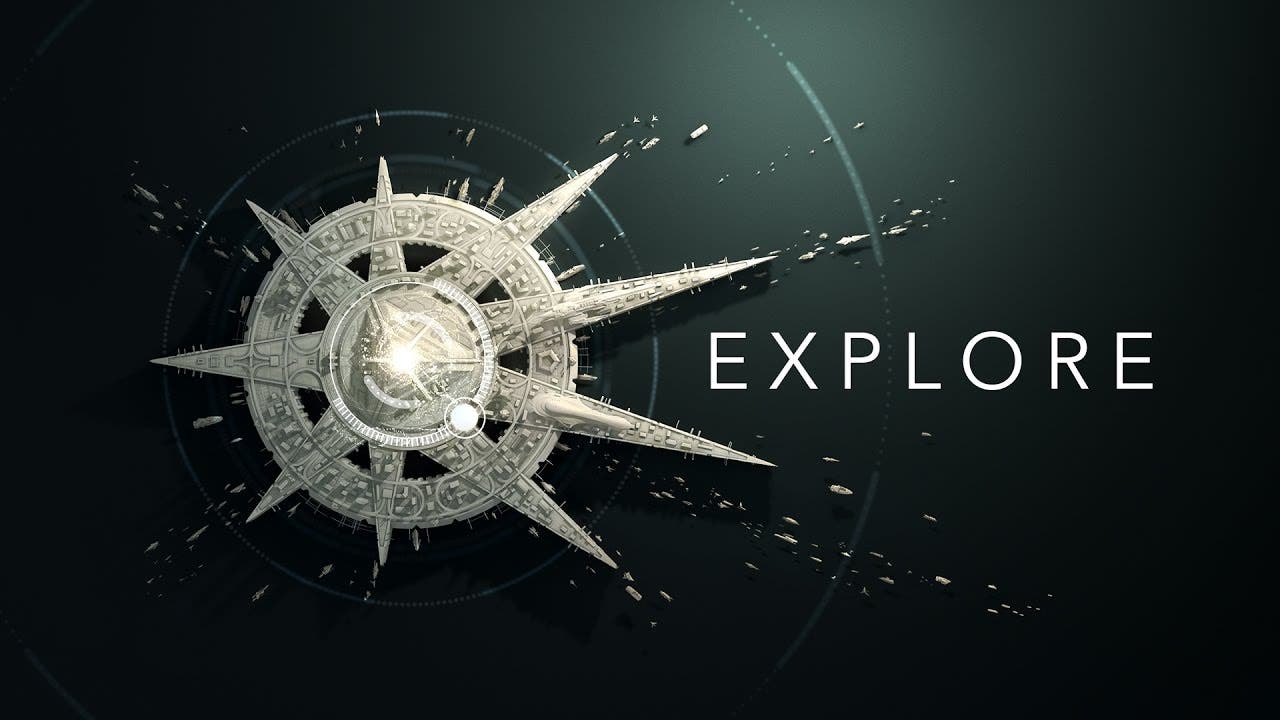