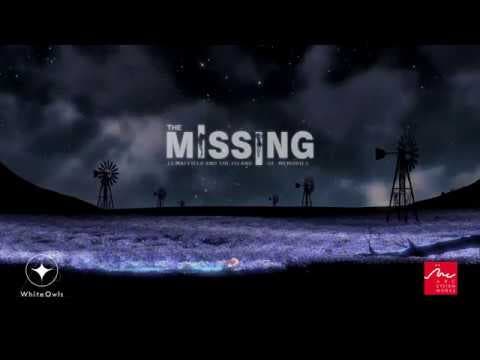 The MISSING: J.J. Macfield and the Island of Memories from Swery is available today

Double Dragon IV announced, teased, and will release on Steam and PS4 at the end of the month

Under Night In-Birth Exe:Late to be released July 12th on Steam

Arc System Works Co., Ltd. is pleased to announce, that Under Night In-Birth Exe:Late the latest anime fighting game from Arc System Works’ catalog will be available on July 12 on Steam (PC). 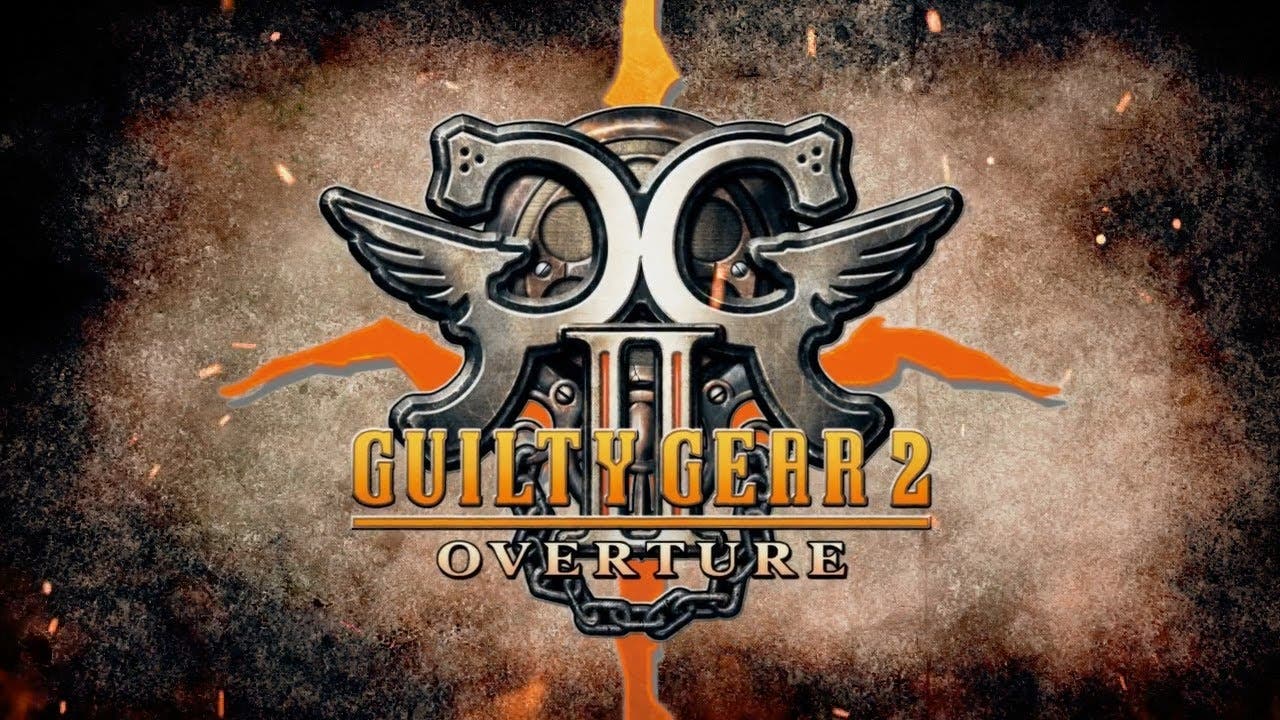 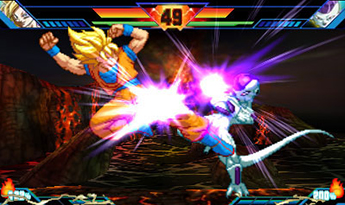